According to information from Windows Central, Microsoft could allow the use of Android applications on Windows 10 as early as next year; 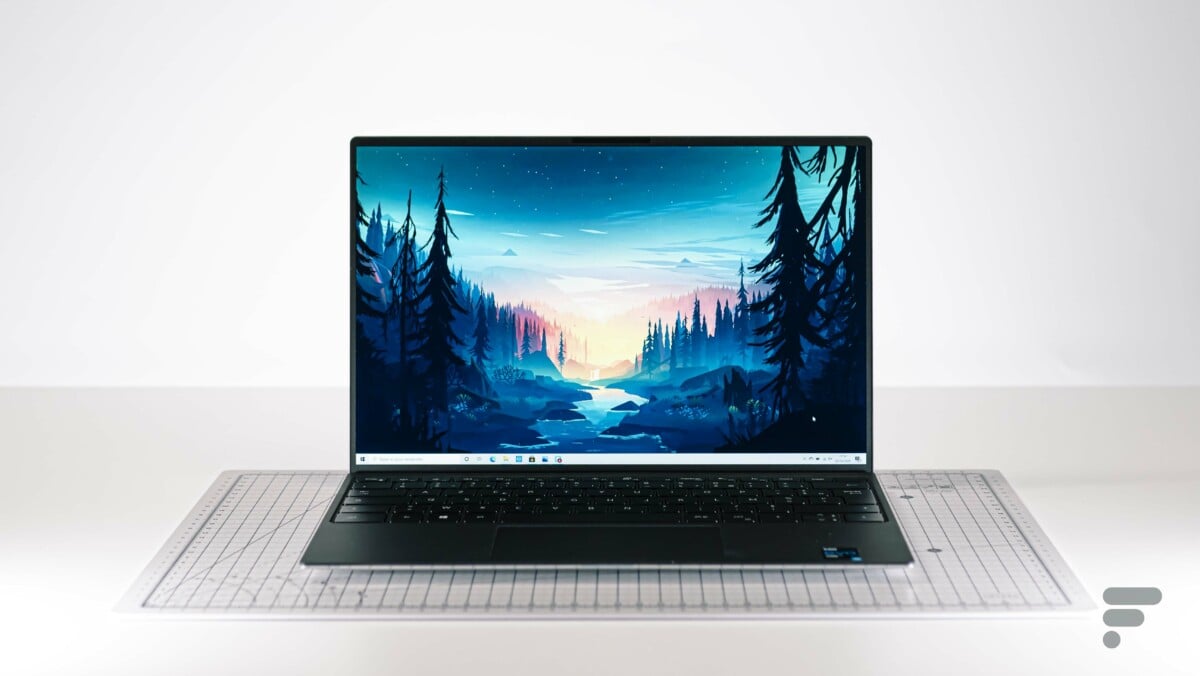 While Apple now allows, thanks to its Apple Silicon M1 chip, to run iOS applications on some of its most recent computers, Microsoft would like to do the same with Android applications. According to information from the Windows Central site, this would be the objective of the “Latte” project within the publisher of Windows.

According to the site, specializing in Microsoft news, the firm would work to offer compatibility with Windows for Android applications from next year. For this, Microsoft would adapt the Windows Subsystem for Linux (WSL), which already allows running Linux executable files natively on Windows 10.

The idea of ​​this project would be to make Android files work natively directly on a Windows computer, without even needing to associate a computer. It must be said that Microsoft has already been making it possible for several months to use Android applications on PCs, but only thanks to the Your Phone application and on Samsung smartphones. With this new project, no limit would be proposed.

The main difficulty, as Windows Central explains, lies in mobile services. Certain applications indeed need components which are present only in the operating system, such as Google mobile services, for example to access a map, an authentication system or a payment system. These mobile services would not be integrated, which could limit the functions offered, like Huawei smartphones.

For some time now, manufacturers have increasingly sought to make the use fluid between computers and smartphones. In addition to Apple, which now allows you to use iOS applications on its Macs equipped with the Apple M1 SoC, Google also offers to use Android applications on Chromebooks. By allowing the use of Android applications on Windows, Microsoft could well position itself as a complementary solution to those, exclusive, of Apple and Google.