If you’re using Google Docs, you’re probably already using predictive writing. This feature, which suggests words to you before you have to type them in full, will arrive in Microsoft Word next month. 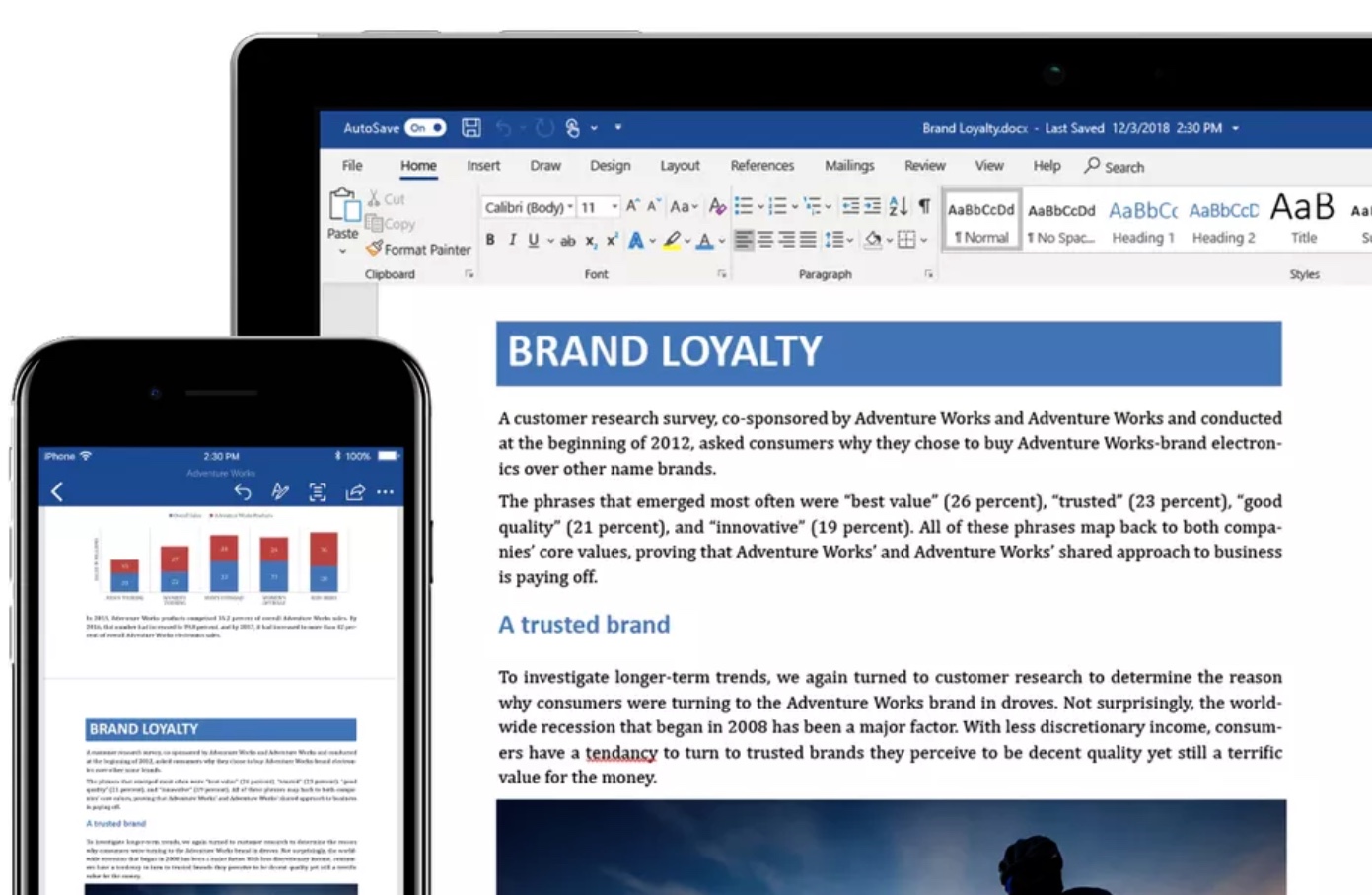 Word will soon guess the words you want to write before you type them // Gamesdone: Microsoft via The Verge

Introduced with some success on Google Docs, predictive composition makes it possible to speed up document editing thanks to the dynamic suggestion of words as you type. Powered by a machine learning system, this feature predicts what word the author is writing before he has finished typing it. Using a shortcut, it is then possible to accept or revoke this suggestion so that the word is instantly completed or not.

We learn today that Microsoft will introduce a predictive composition function on Word in March. As specified The Verge, this functionality can nevertheless be entirely deactivated by the user from the settings of Microsoft’s word processing software.

A predictive system that Microsoft wants to generalize on its applications

If you choose to maintain this feature, Word will be able to suggest words to you as you type text. These will be displayed in gray and you can accept them by pressing the Tab key, or on the contrary refuse them by clicking on Esc.

This functionality was announced in beta last year and has been tested with members of the Insider program since the start of the 2020 school year. It is now added to the roadmap de Microsoft 365, with delivery scheduled for next month for all Word users on Windows.

Note that Microsoft does not limit this prediction system to Word. The firm plans to also offer it on Outlook for Windows, from February, to allow users to type their emails faster … just like with Gmail. Predictive composition is also already available on the web version of Outlook. It had been deployed in May last year.