A new job offer published by Microsoft is very explicit on the desired future for Windows 10. The company wants to reinvest in its operating system with Sun Valley as a step forward. 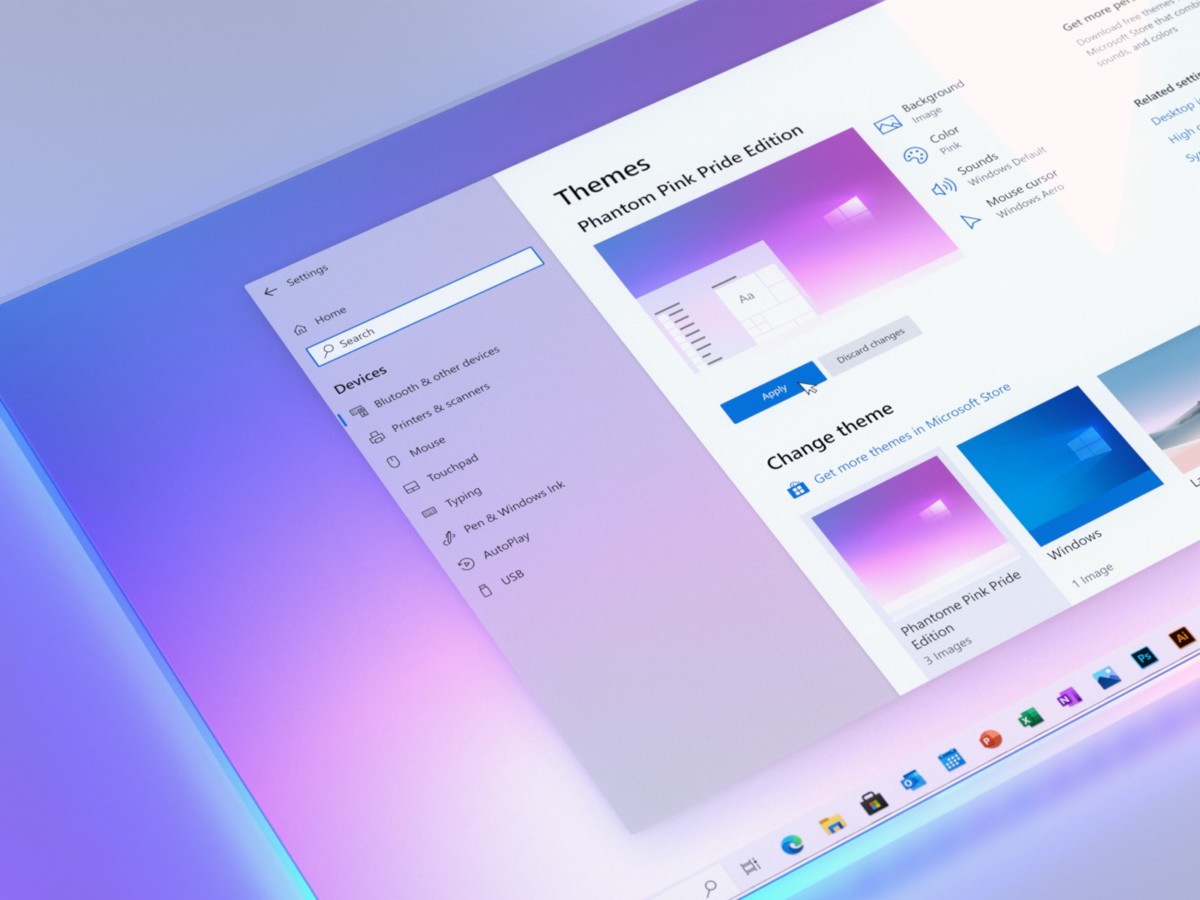 With a Windows 10X on the sidelines before it even hit the market, all eyes are now on the next major Windows 10 update, codenamed Sun Valley. At the start of 2021, a job offer published by Microsoft explained the project. The offer mentioned Microsoft’s desire to rejuvenate the operating system and show that Windows was “back”.

Over the months and indiscretions around the project, we understand a desire on the part of the firm to revive its system in a way. Microsoft has also seen how Apple managed in a single update to offer a real redesign of macOS to accompany the first Macs using an Apple Silicon chip. A new job posting published by Microsoft extends the scope of the project a little further.

The offer concerns a position of Program Manager in the Windows Interactive Experiences Platform team which, as its name suggests, takes care of the user experience of Windows 10. It is to this team that the fundamental work on which rests the Start menu or Windows applications like Edge and Office. It is this team in particular that has developed touch support, the integration of new precision trackpads on laptops and stylus management on Surface tablets.

The interesting part is in the perspective offered by Microsoft on the job in question: ” we embarked on a multi-year project to revolutionize the Windows UX platform by offering the best interactive experiences and showcasing the latest hardware innovations “. Here, Microsoft is therefore not limited to Sun Valley in its description, but goes further. We understand that Microsoft wants to make Sun Valley a simple first step.

Obviously, the job posting does not say much more about what Microsoft wants to do concretely to claim to “revolutionize” the user experience. The word is strong and we hope it will be accompanied by equally strong changes.