Bethesda should ultimately remain relatively independent from Xbox within Microsoft. The firm plans to create a dedicated subsidiary rather than fully integrate it. 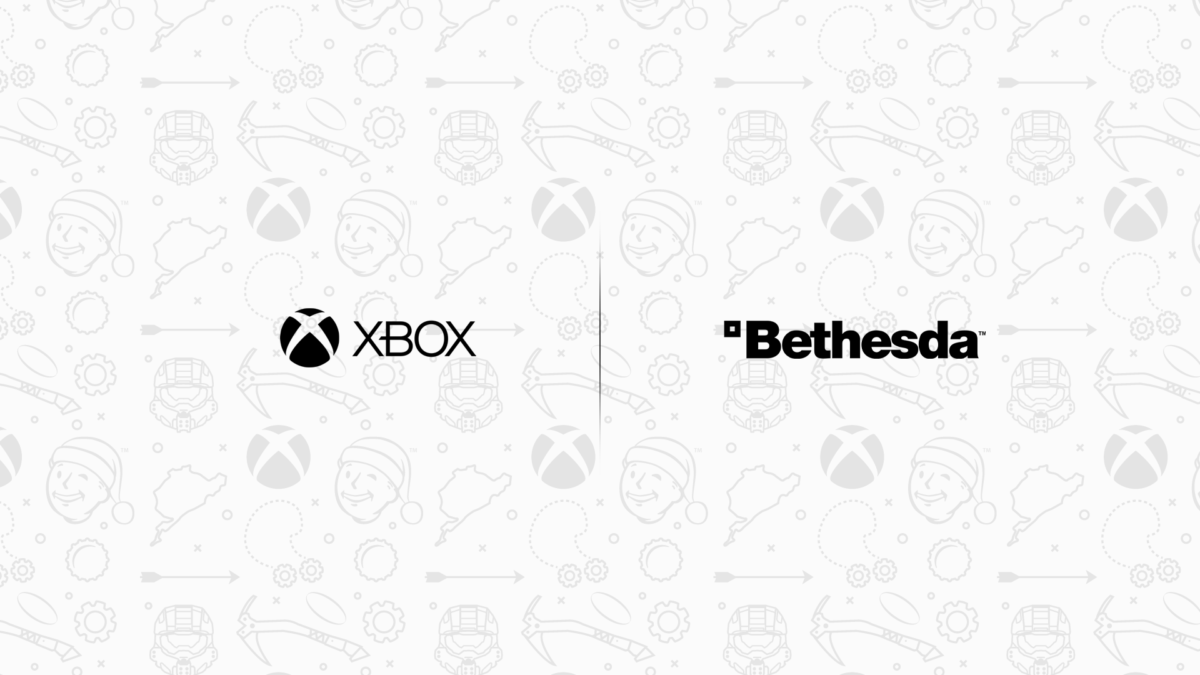 The announcement of the takeover of publisher Zenimax / Bethesda by Microsoft was an earthquake in the video game industry. Beyond the amount invested, 7.5 billion dollars, it is the buyout of a force of 2,300 employees spread over 9 development studios. A colossus whose redemption must now be validated by several authorities and in particular the European Union, before being definitively integrated into Microsoft.

Thanks to a document sent by Microsoft to the EU, we now know a little more about the structure that the firm wants to put in place. This document reveals that Bethesda will not really be integrated into the Xbox division, as one might have initially thought.

A Vault branch independent of Microsoft

The document very officially indicates that the European Commission was notified on January 29 that Microsoft wishes to create a subsidiary named Vault. The latter will become the owner of Zenimax and will merge with the video game publisher. Microsoft will own 100% of this subsidiary, but it will therefore operate relatively independently from Microsoft.

Obviously, this doesn’t mean that Vault will completely follow its own policy. The stake for Microsoft and all the same to make coincide the production of video games by Vault, ex-Bethesda therefore, with the strategy of its Xbox gaming branch. But this means very concretely that Bethesda Studios will not be part of “Xbox Game Studios”, and will not be considered as subsidiaries of the Xbox division.

What consequences for Xbox and the exclusivity of Bethesda games?

Difficult today to understand exactly what the document implies on the future policy of Vault vis-à-vis the publication of games. Will Vault be able to continue producing cross-platform games? Will they be sold under the Xbox Game Studios brand, although they are not attached to it? All this could depend on the possible conditions set by the regulatory authorities to avoid a competitive imbalance in video games, due to this acquisition by Microsoft.

If you think about Microsoft’s strategy of creating as much content as possible for Xbox Game Pass, the more likely it is that most future Zenimax Bethesda games will become exclusive to platforms in the Xbox ecosystem eventually. Certain titles should be exceptions, such as Deathloop which will be a PS5 exclusive temporarily, or The Elder Scrolls Online which, being an online game, should remain multiplatform.