Several sources point to a potential buyout of the Discord service, which has been very popular since the first lockdowns. Microsoft would be in first position for a strategic takeover. 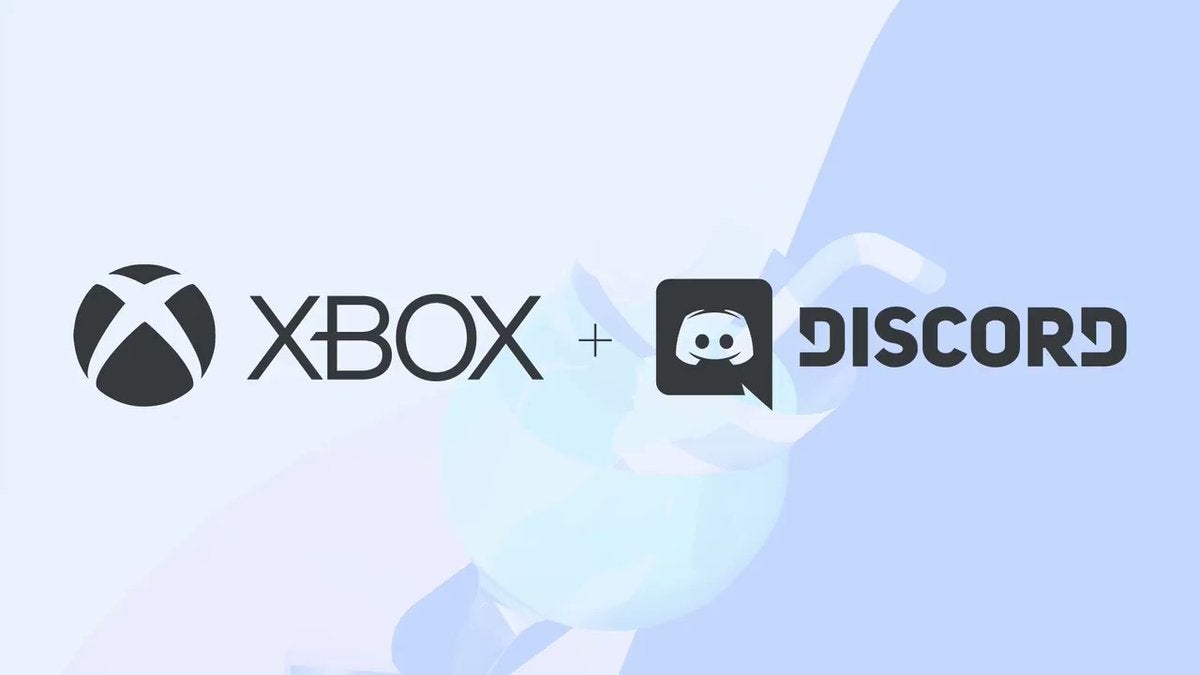 In the night from Monday to Tuesday, the very serious Venturebeat site released information indicating that Discord had received several buyout proposals, and that one particular proposal estimated to be worth more than $ 10 billion was in the final stages of talks.

Since its inception in 2015, Discord has quickly become a staple for gamers around the world. The service very cleverly replaces voice chat services like Mumble or Teamspeak with a compelling free offer, while offering many more functions around chats. Its strength is obviously to be free to use and available on all devices. Hard to remember, but in 2015, competitors lacked compelling mobile apps.

A service to 140 million monthly users

Six years later, Discord has evolved enormously and now wants to be the best ally to create a community on the Internet at large, beyond video games. It is not uncommon for developers, publishers, brands or influencers to have an official Discord server where their community can meet and discuss any topic.

2020 has been a crucial year for Discord, which has seen its user numbers explode due to containment. In contrast, as is often the case with tech startups, Discord admitted in early March 2021 that it still hadn’t achieved success. Its business model includes the marketing of the Nitro subscription, which allows users and servers to have access to profits. Everything has not been successful at Discord. The firm had launched into the sale of video games through an internal software store, before throwing in the towel in front of the rise of Epic and its Epic Games Store.

Microsoft would have put 10 billion on the table

Later that night from Monday to Tuesday, it’s Bloomberg’s turn to talk about the possible Discord buyout, this time. by explicitly mentioning Microsoft’s candidacy. This isn’t all that surprising, given Microsoft’s recent spending to expand its empire. In early February, we learned that the firm had already tried to buy Pinterest for more than $ 50 billion. In September 2020, Microsoft announced the buyout of Bethesda for $ 7.5 billion. An amount that she has already more than reimbursed.

Satya Nadella, the boss of Microsoft, is not at his first attempt since he also led the takeover of GitHub in 2018 for 7.5 billion dollars, and the record takeover of LinkedIn in 2016. for over $ 26 billion.

A wedding that makes a lot of sense

It is therefore clear that Microsoft is looking for additional buyouts, and that the firm would particularly like to get its hands on a new community of users. If it’s not Pinterest, it could be Discord. The potential synergy between the two groups is very strong. Beyond an integration of Discord with Xbox, we especially imagine that Discord could become the very general public counterpart of what Microsoft Teams is already successfully offering to companies.

However, while this is obviously the kind of theory that comes to mind when you think of a Microsoft takeover (“Discord is going to be natively integrated into Windows 10!”), This is not exactly how the company of Redmond manages its buyouts under Nadella. To avoid a new failure as was the takeover of Skype or Nokia mobile, the firm now prefers to leave a relative autonomy to the acquired companies. Since Mojang with Minecraft, Microsoft understood that these companies came with their culture and their know-how, and that a forced synergy was not the solution.

If there is a buyout, we should therefore not expect major strategic decisions from the signing. The long-term interest for Microsoft would undoubtedly be to integrate Discord and its millions of users into its Azure cloud infrastructure. According to Bloomberg, Microsoft is already in talks with Discord, and Xbox boss Phil Spencer has met with service officials, but an agreement between the two parties is not imminent. It is still quite possible that Discord goes public rather than considering a buyout, that was the initial strategy of the young company.