Microsoft’s Xbox gaming branch occupies the media a lot. This should continue in April with a new conference. 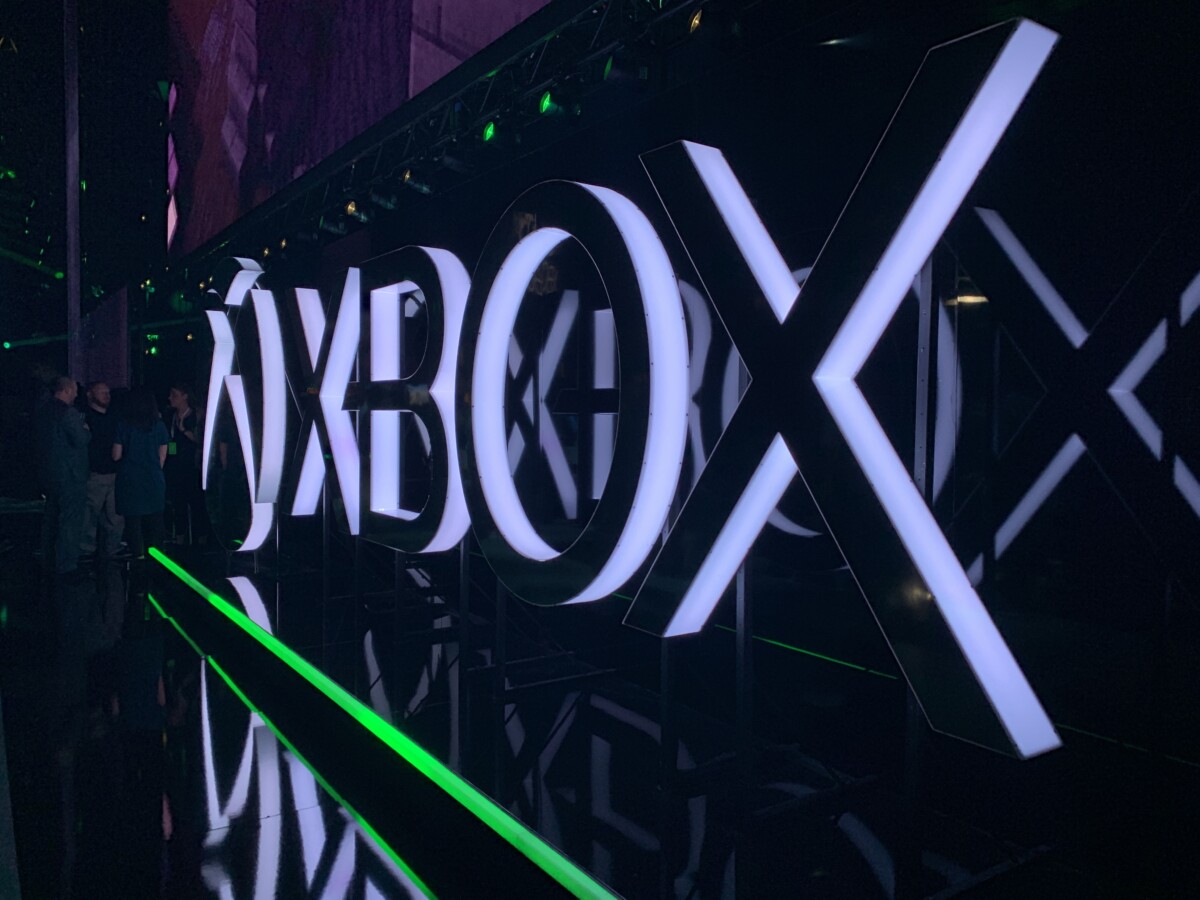 For several months, and if we put aside the failed attempt to increase the price of Xbox Live Gold, Microsoft has perfectly mastered the communication of its gaming activity.

The firm occupies the field massively thanks to new games added regularly to Xbox Game Pass, and recently to third-party AAAs that are launching directly into the service such as the PlayStation Studios MLB The Show game, or the Outriders game from Square Enix.

A good trend that Microsoft would like to continue with a more consequential event in April: “What’s next for gaming”.

This event had already been the subject of a serious leak which placed him for the end of March. Now, the sources of the specialist journalist Mary Jo Folley place the event in the coming weeks without further details.

This is one of a series of events planned by Microsoft, which includes “What’s Next for Industry” which took place in February and “What’s next for Windows” which should be announced soon, probably to return to Windows 10X.

Unlike the usual Xbox conferences, there should therefore not be any video game advertisements here. or new trailers.

You should also know that Microsoft is preparing a Game Stack Live conference dedicated to video game developers for April 20. According to Mary Jo Folley’s sources, this is a separate event.

So what should we expect from “What’s next for gaming”? I think this would be an opportunity for Microsoft to announce major developments for some of its gaming-related products or services, but not to mention the new games themselves.

Microsoft should, for example, take the opportunity to launch its cloud gaming service on iOS and Windows. We can also imagine hearing from DirectX 12 and the possibility of using AI to improve performance in games. Better integration of the Xbox ecosystem into Windows 10, with an update to the store or the game bar would also be a good idea.

You will understand, we are thinking of novelties related to video games or services, without being directly video games. Microsoft should organize a conference entirely dedicated to its next video games during the summer.