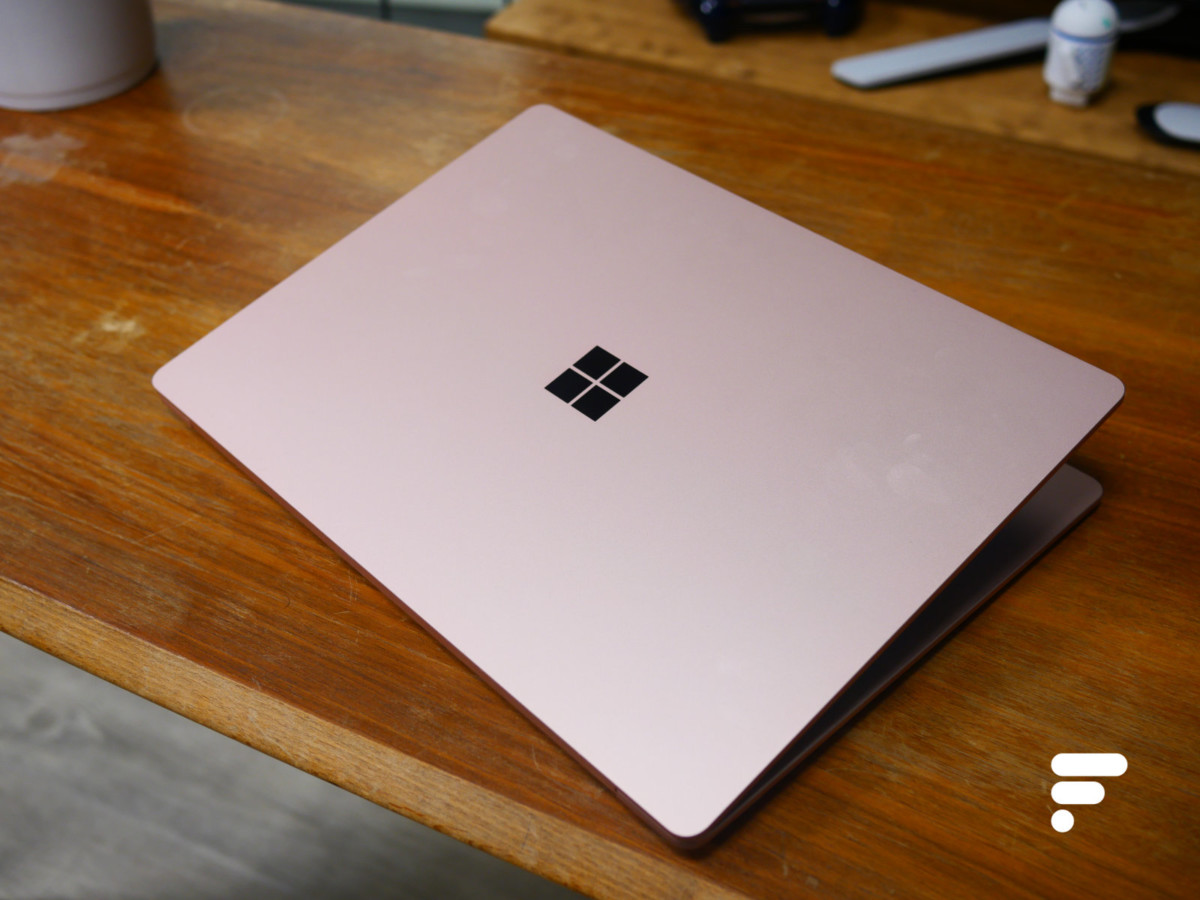 Microsoft is expected to introduce new devices from its Surface line in early 2021. A point that seems to be corroborated by the appearance of photos of the Surface Pro 8 and Surface Laptop 4.

Twitter user cozyplanes discovered images from a Korean certification body showing Microsoft’s future hybrid tablet and laptop. These photos, of questionable quality, let’s face it, show designs that at first glance remain identical to what we have seen on previous generations.

For the record, rumors dating from the beginning of the month already mentioned the fact that the Surface Pro 8 would retain the design of previous generations. These same sources then evoked the switch to an 11th generation Intel Tiger Lake processor with an Iris Xe GPU (like the latest XPS 13 for example), replacing the 10th generation Ice Lake of the Surface Pro 7. In addition, it would offer up to 32 GB of RAM, against 16 GB maximum on the current model.

On the Surface Laptop side, Android Central says it might offer an AMD variant, but that’s yet to be defined.

For now, this is the only information known about this laptop and this hybrid tablet. However, these two devices should be presented in January 2021. It will therefore not be long before we learn more about them, and maybe even get started.