According to information from the Windows Area and Windows Latest sites, Microsoft’s foldable dual-screen smartphone is expected to launch in Europe in the first half of 2021. 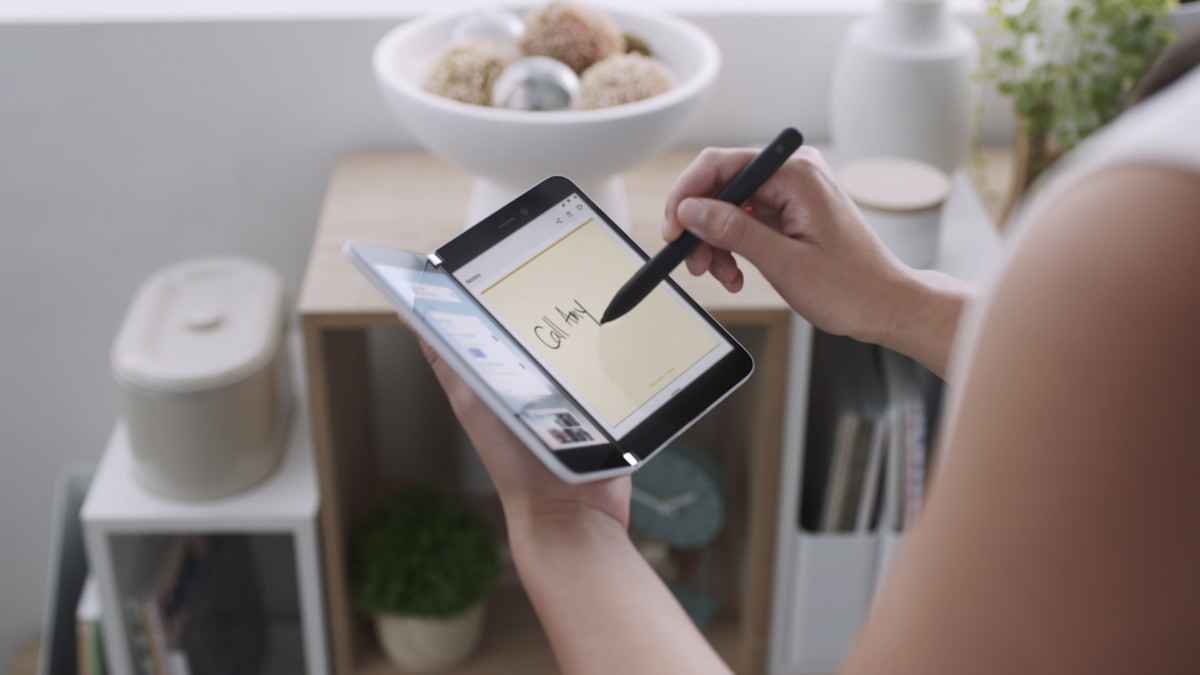 While Microsoft’s Surface Duo has been available since last September in the United States, it is currently the only market where the dual-screen smartphone is offered. Nevertheless, it could happen faster than expected in Europe.

Indeed, according to “Reliable sources” from the Windows Area site, the manufacturer’s smartphone could indeed land in Germany during next spring. It would then be one of the first markets to market the device on this side of the Atlantic. For its part, the site Windows Latest is a bit more vague, but he too claims that the Microsoft Surface Duo will arrive in Europe next year: “According to sources close to the development, the Surface Duo is on its way to launch in Europe and Microsoft is already in contact with mobile operators in Great Britain”.

With a launch in Germany and Great Britain, it could therefore be that the Microsoft Surface Duo will also be marketed in France next spring. “It is likely that the Surface Duo will be launched at least in Europe by early 2021”, also indicates Windows Latest.

As a reminder, the Surface Duo was announced by Microsoft in October 2019. It is the manufacturer’s first Android smartphone. The device is also foldable with two separate screens. Nevertheless, it is equipped with a Snapdragon 855 chip accompanied by 6 GB of RAM and 128 or 256 GB of storage. Features already dated at the time of its release in the United States and which would be even more so if the smartphone were to be released in Europe next spring. In fact, we expect the release of Qualcomm’s Snapdragon 875 by then, which is more powerful and should be kept up to date longer.

While the Microsoft Surface Duo has already been launched in the United States, there is still no news of the Surface Neo, the firm’s two-screen foldable PC, to be equipped with Windows 10X. It must be said that since its presentation in October 2019, Microsoft has postponed its release until the end of 2021 at the earliest. We will therefore have to wait even more to be able to find out.