Apple iPads finally allow full use of a mouse and a trackpad with Microsoft Office applications and all their features. 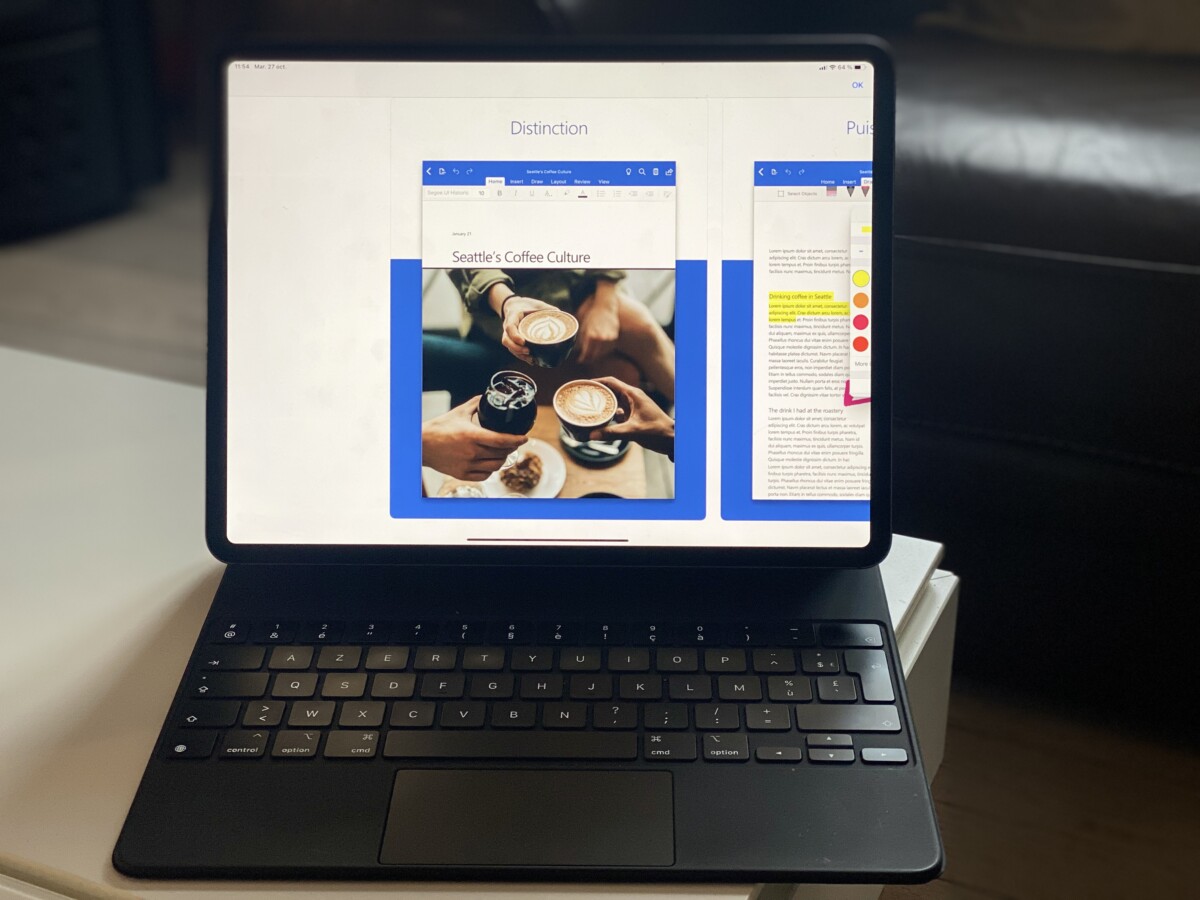 Since iOS enabled iPads to support a mouse, numeric keypad, and trackpad, productivity has gained ground on Apple touch tablets. Or almost. Because until now, the main attraction to swap your PC against an iPad was limited by the ineffectiveness of these additions with Microsoft Office applications. The error is finally corrected.

Expected since the spring deployment, the update of iOS will bring support for accessories and features associated with Word, Excel or PowerPoint installed on your iPad, Microsoft revealed in a blog post. 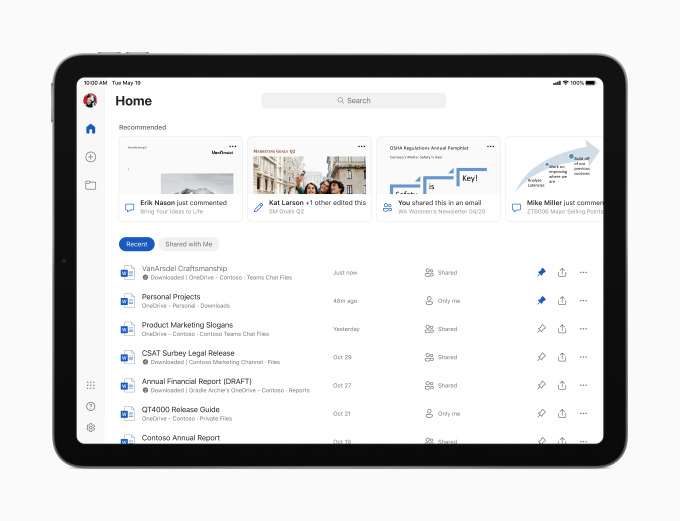 It was possible to use the mouse, keyboard or trackpad with the iPad, iPad Air, or iPad Pro. But as soon as you wanted to use them by typing a text in Word for example, the experience was far from ergonomic and fluid. Text selection was approximate and functionality extremely limited. Even with Apple’s Magic Keyboard, it was easy to tear your hair out …

A cursor that intuitively becomes the right tool

From now on, the cursor will be better taken into account and will be more precise, in particular for copy-paste or selection. Mouse navigation will be smoother and no longer jerky as it could be. Microsoft also explains that the cursor can turn into a tool adapted to the content to which you point (text to type, adjustment wheel, arrow, etc.).

The idea is to get as close as possible to the use of a mouse on a PC or Mac with Office, promises the Redmond firm. 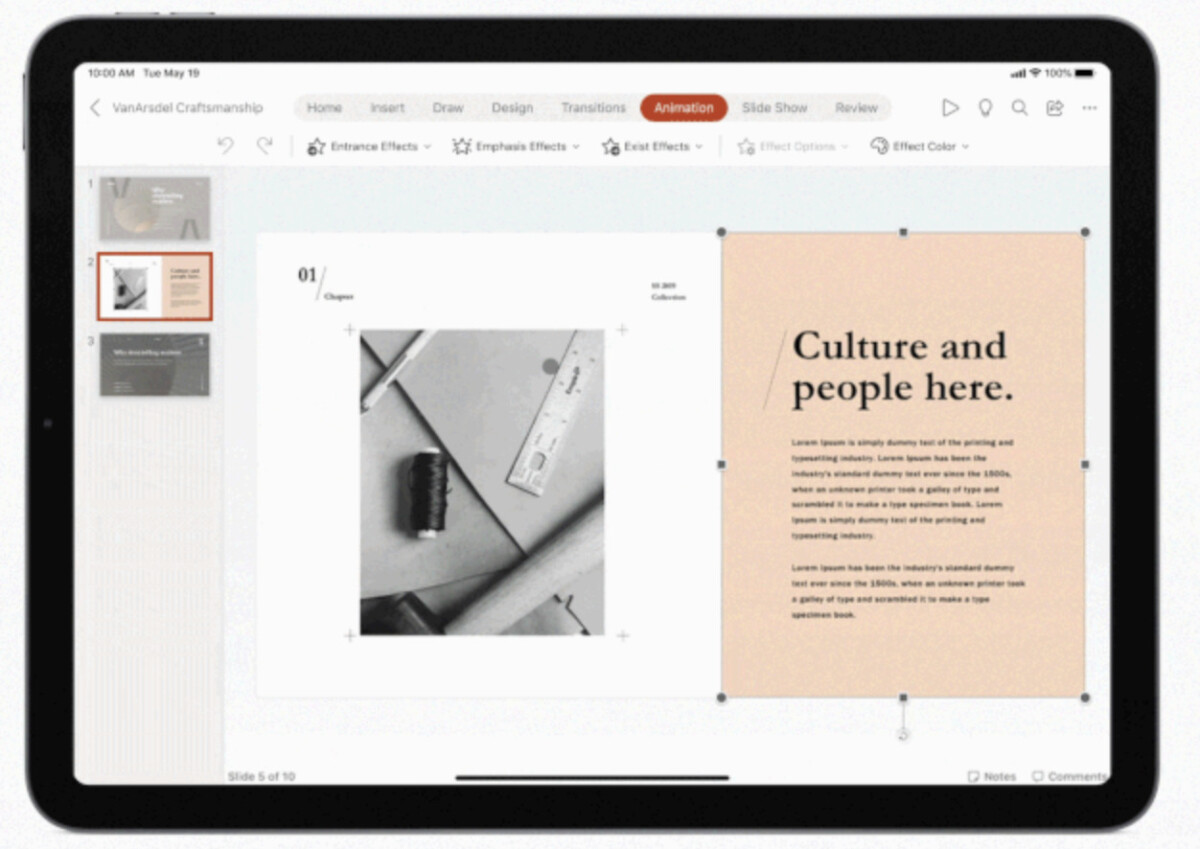 And all of this also comes with a makeover of the Word, PowerPoint and Excel apps. New start screens will be offered with a clearer menu in the form of a ribbon for the various functionalities. The set will be even closer to the Microsoft 365 experience and the Fluent user interface.

Microsoft has announced that the deployment will be gradual. This is a real asset now for Apple which keeps claiming that its iPad can replace a PC. Better mouse and trackpad support is in addition to keyboard shortcuts that were already integrated in the spring.

The iPad Pro is living its revolution with a simple accessory. We bought the Magic Keyboard and tested it for our opinion. It’s a keyboard-trackpad that makes the iPad Pro look like …
Read more