Google has just added an interesting novelty to Gmail: the ability to edit Microsoft Office documents directly from the messaging interface. 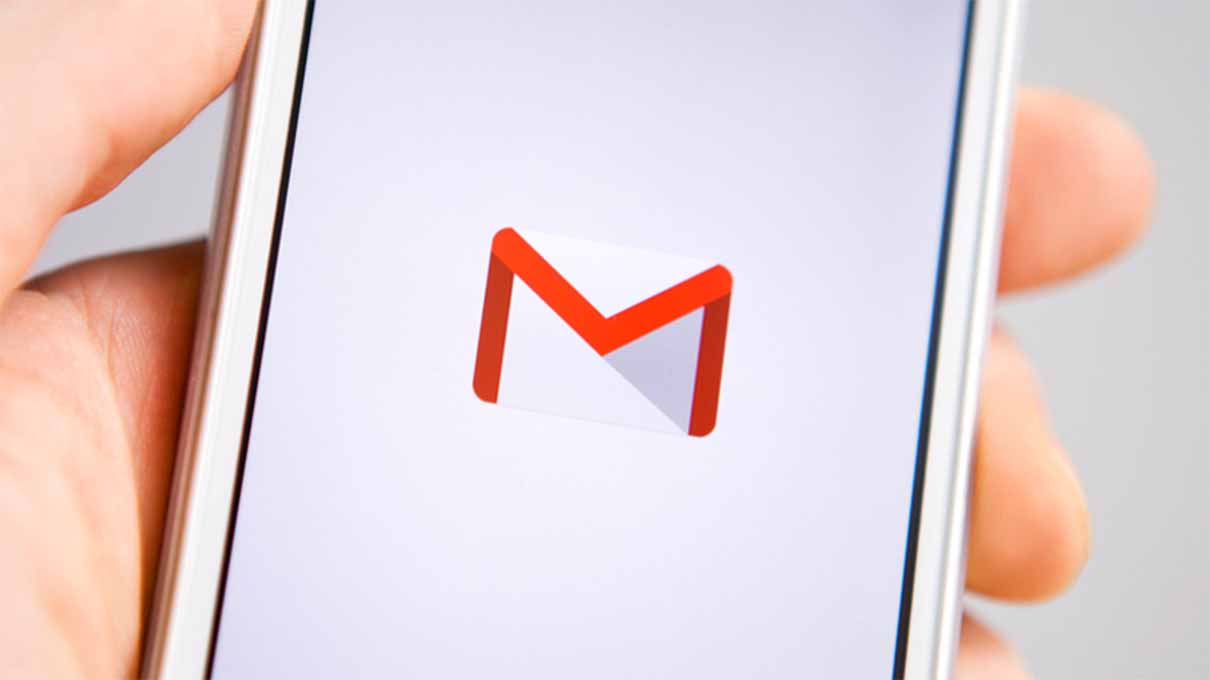 Gmail now allows you to edit Office documents directly from the email, without redundant manipulation.

Do you regularly send and receive Microsoft Office documents via Gmail? You should like the news. Google has deployed a feature that now allows you to edit documents from Microsoft’s office suite directly in its email, in the same way that it is possible to do with documents from the Google Workspace suite.

Until now, Office file users had to open their documents in the Workspace suite (formerly G Suite) before they could make changes. Now, everything can be done directly in Gmail, without additional and redundant manipulation. A novelty that could save a lot of time on a daily basis.

Gmail and the Office suite hand in hand

As detailed The Next Web, it is thus possible to edit Word, Excel or PowerPoint files without ever leaving Gmail and without changing the original format of the document. It also means being able to modify a document received as an attachment without having to save it, edit it and then attach it again as an attachment to send it back. To edit Microsoft Office documents on Gmail, all you have to do is click on the new “Edit” button that appears next to the attachment in an email.

Google is going even further in terms of compatibility by announcing a new add-on for converting macro commands between Excel and Sheets. This should make it easier to transfer the content of a document from one tool to another.

If you want more information on these new features, Google details them on this page. The group also indicates that the update to Gmail allowing the modification of Office documents is currently being deployed. It should be accessible to all users within a fortnight.