Microsoft will offer automatic HDR processing on more than 1000 games on Windows 10. 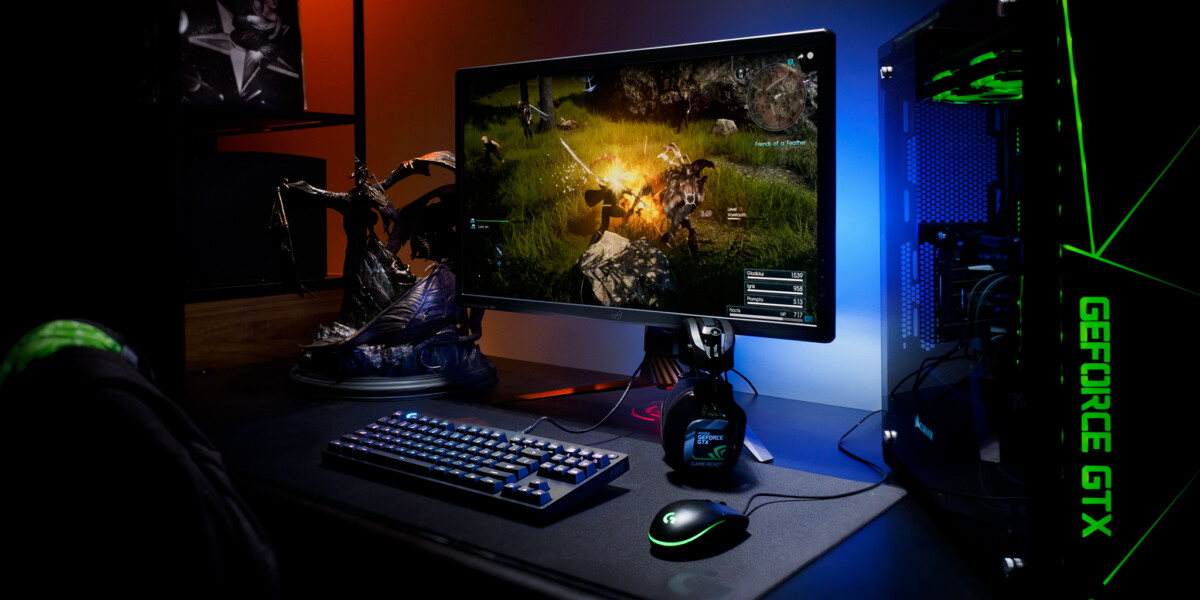 Since the launch of its Xbox Series S and Xbox Series X consoles, Microsoft has offered to apply HDR treatment automatically on most Xbox, Xbox 360 or Xbox One titles. For those who have an HDR television, this allows them to enjoy the effects of lights and contrasts, even on games released long before the advent of these new screens.

After having cut its teeth on console, the auto HDR function will now land on PC. This is the little surprise that Microsoft reserved after the announcement of the arrival of EA Play on Xbox Game Pass for PC. Like on Xbox, this auto HDR is available on hundreds of games automatically.

AI processing for DirectX 11 and 12

If you have a PC equipped with an HDR monitor, Microsoft will offer you to enable automatic HDR for hundreds of games, more than 1,000 in fact, according to the company. This concerns most of the games released with DirectX 11 and 12 i.e. APIs released with Windows 7 and Windows 10 respectively.

To demonstrate its technology, Microsoft highlights the title Gears 5 which offers native HDR processing from developers, in addition to SDR display, for those who have a classic monitor. Microsoft has therefore activated its “Auto HDR” on this SDR image to give the central image. When we compare it with the image on the right, the HDR processing of the developers, we see that the auto HDR does less well, but still brings better dynamics of luminance and contrast than the simple SDR display.

For the moment, the preview of Auto HDR is only available to Insider Preview program members in the Dev channel, with build 21337 or higher. If this is your case, and you have an HDR compatible monitor, just go to the display options to activate the Auto HDR option.

The firm does not indicate when this new function could be released to the general public. There is no rush for the moment, quality HDR compatible PC screens are still rather rare.