Windows 10X is a brand new operating system developed by Microsoft. We were able to try a near-final version of the new competitor of Chromebooks. 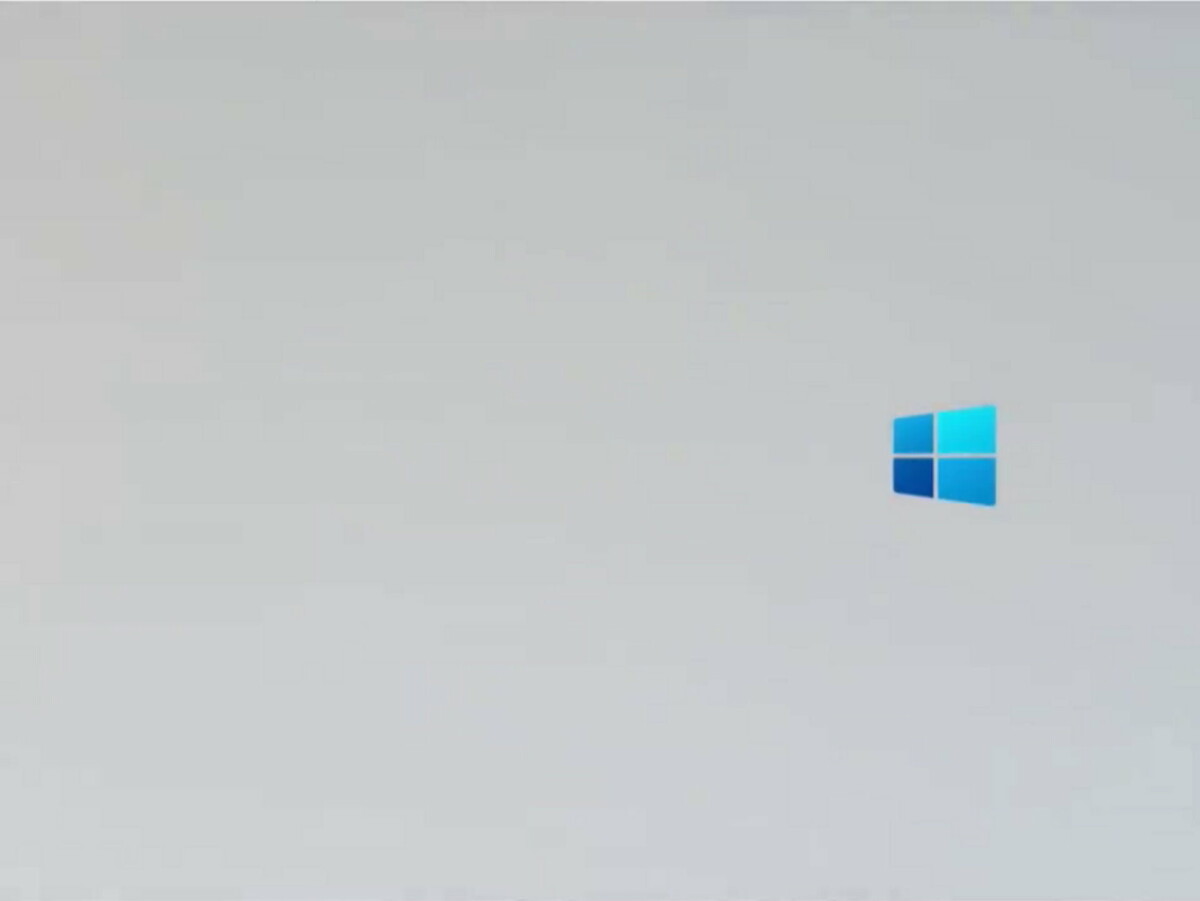 The development of Windows 10X is nearing completion. This new version of Windows was originally intended to be dedicated to dual-screen PCs, and has since deviated from its path. Today, this name hides Microsoft’s new competitor against Chrome OS, which continues to grab market share in education against Windows.

To make us forget its previous tests like Windows RT or Windows 10S, Microsoft is betting this time on a new completely modern interface, by ignoring the history of the Windows brand. Frandroid was able to try an almost final version of this operating system, the release of which is scheduled for the first half of 2021. Forget the two-screen machines, Windows 10X is now planned for the most classic laptops on the market.

From the first boot, Windows 10X has nothing to do with Windows 10. The start-up animation, the menus, everything has been redesigned around the new Microsoft design codes, which are more colorful and rounded.

And this is also where we will approach the first point that annoys. You must connect to a Microsoft account to initialize the machine. The latest versions of Windows 10 pushed a lot in this direction, but it was possible to avoid the connection by unplugging your PC from the network. Here, this action only leads Windows 10X to tell you that a connection is required to complete the setup.

A Windows 10X machine will therefore require a connection to a Microsoft account. We quickly understand why by starting to use the system.

Forget what you know about the Windows 10 interface. This version X rethinks it right down to the basics. The desktop is completely devoid of icons and presents us with a very simplified taskbar with a start button that has been moved to the center. The Cortana and search buttons are gone.

They are in fact found in the new start menu which is presented as a simple grid of icons and a search bar. No more dynamic tiles inherited from Windows 8.

The notification panel has also been simplified, and now includes the menu allowing to disconnect from the session and the button to shut down the machine. This is the end of the famous “start to stop” Windows. 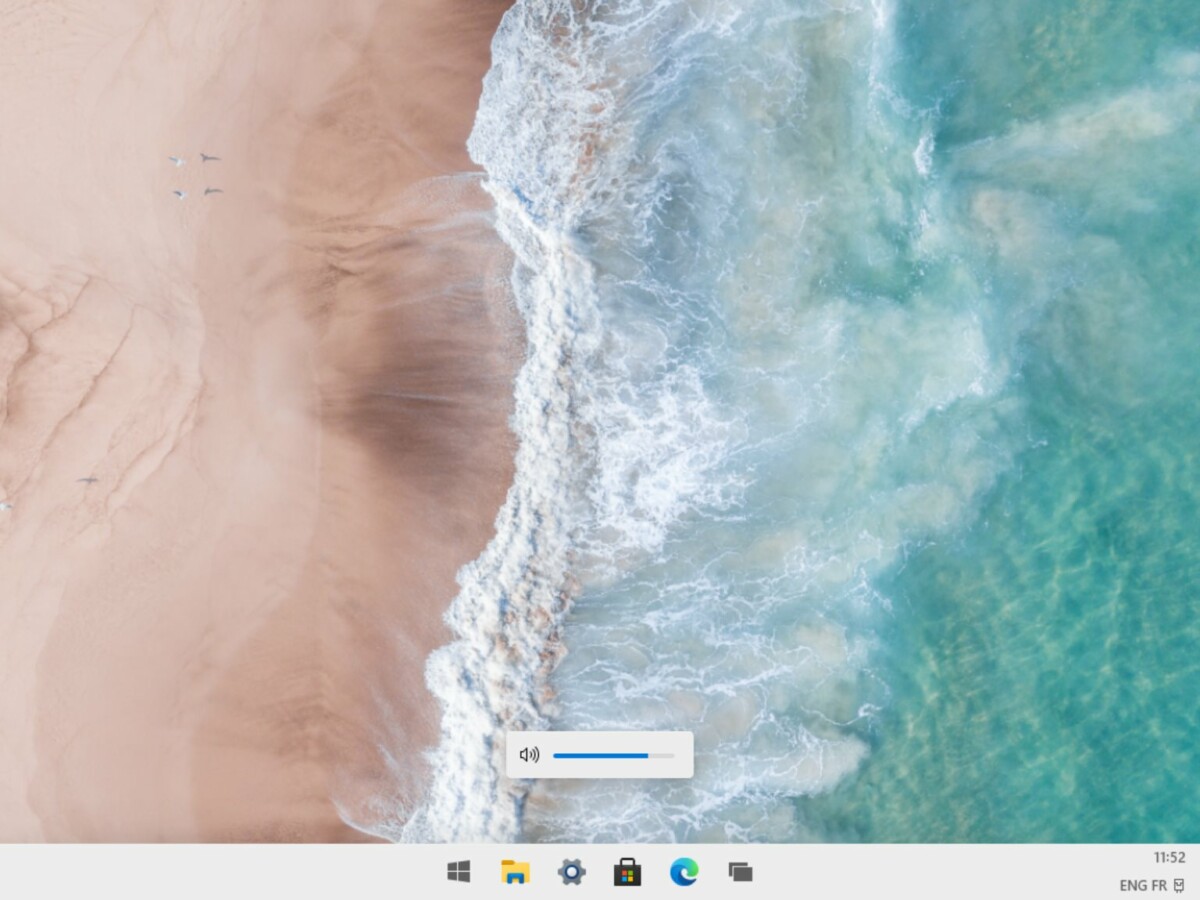 The positive point is especially that one does not find at any time old elements of Windows. Even simple menus like volume control have been redesigned for Windows 10X.

Who says Windows, generally says backward compatibility with software developed for previous versions of the operating system. This is not the case here at all. Microsoft wants to turn exclusively to UWP applications from the Microsoft Store or to WEIGHT (Progressive Web App) installed from websites. Even the official Xbox app, which provides access to Xbox Game Pass games, is incompatible with Windows 10X as is.

Windows 10X is geared towards modern webapps or applications

But unlike the fire Windows RT, which tried to impose the same kind of restrictions, Microsoft is applying it this time to itself. Thus the file explorer has been completely redeveloped for Windows 10X, and now looks like what we could find on Android or rather iOS. OneDrive is deeply integrated into it and allows you to synchronize all your files online. In general, the system seems totally designed for devices that will be permanently connected to the Internet. For example, the start menu now includes ” applications and websites ».

All this should finally make Windows a light, more stable, more secure and above all much easier to update system. A true modern operating system designed for the era of Android and iOS. It remains to be seen whether Windows users will be prepared to ignore the enormous library of software that was Windows’ strength.