To fill one of the Surface Duo’s main gaps for gamers, Microsoft is improving the compatibility of its dual-screen smartphone with the touch controls of Xbox Game Pass. 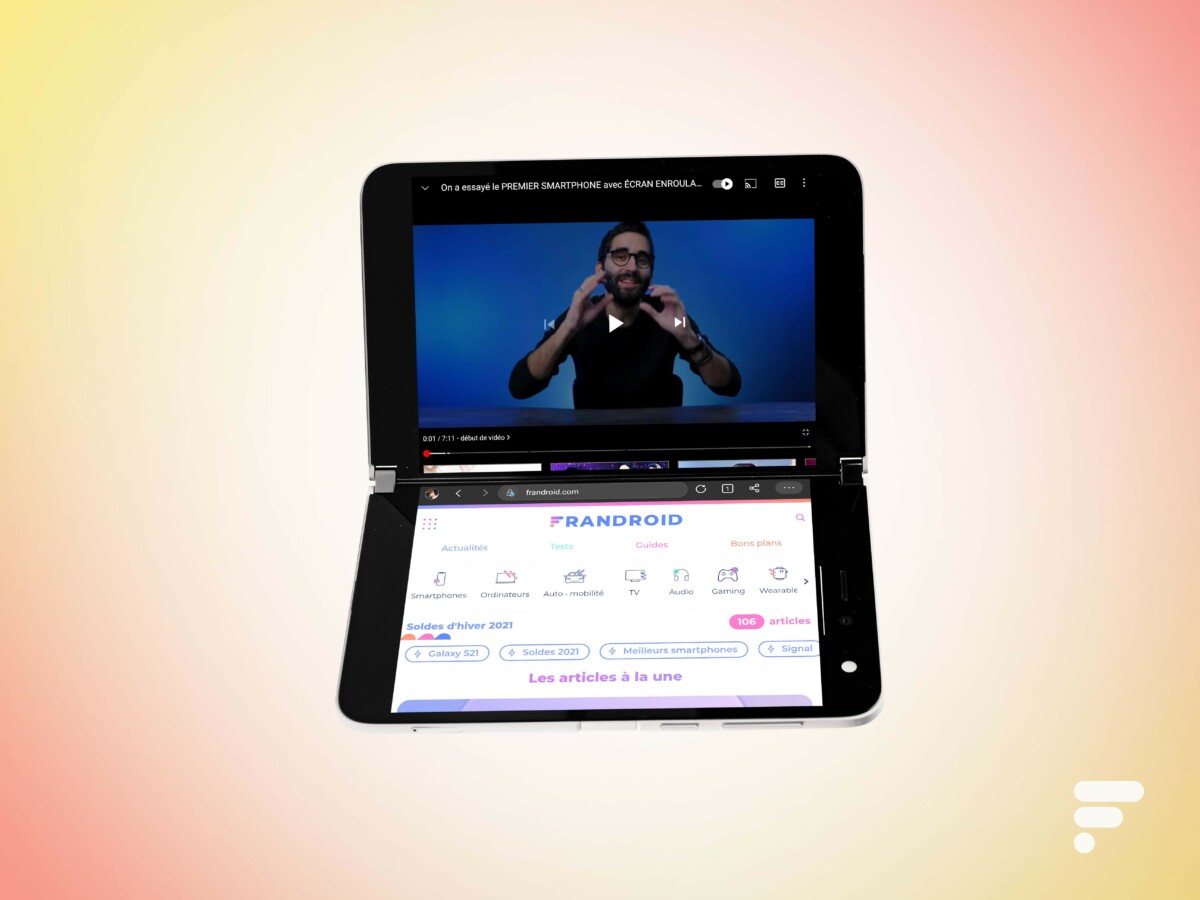 This is one of the possibilities, or rather the lack of it, that has disappointed us the most. If there is one Microsoft service that we hoped to run on the Surface Duo, it was Xbox Game Pass so that you could play with the comfort of the dual screen, the game on top and the controls on the bottom. Missed ! And it was not even possible to display the game in full screen, the groove breaking our dreams of comfort …

Microsoft seems to want to rectify the situation. And according to Windows Central, the American firm has reportedly started deploying a beta update for its subscription game service to adapt to this strange support.

According to the specialized site, the update of Xbox Game Pass will allow the support of games with touch controls. On the list published by Windows Central, we can see in particular Tell Me Why, Minecraft Dungeons, New Super Lucky’s Tale or Hellblade: Senua’s Sacrifice. 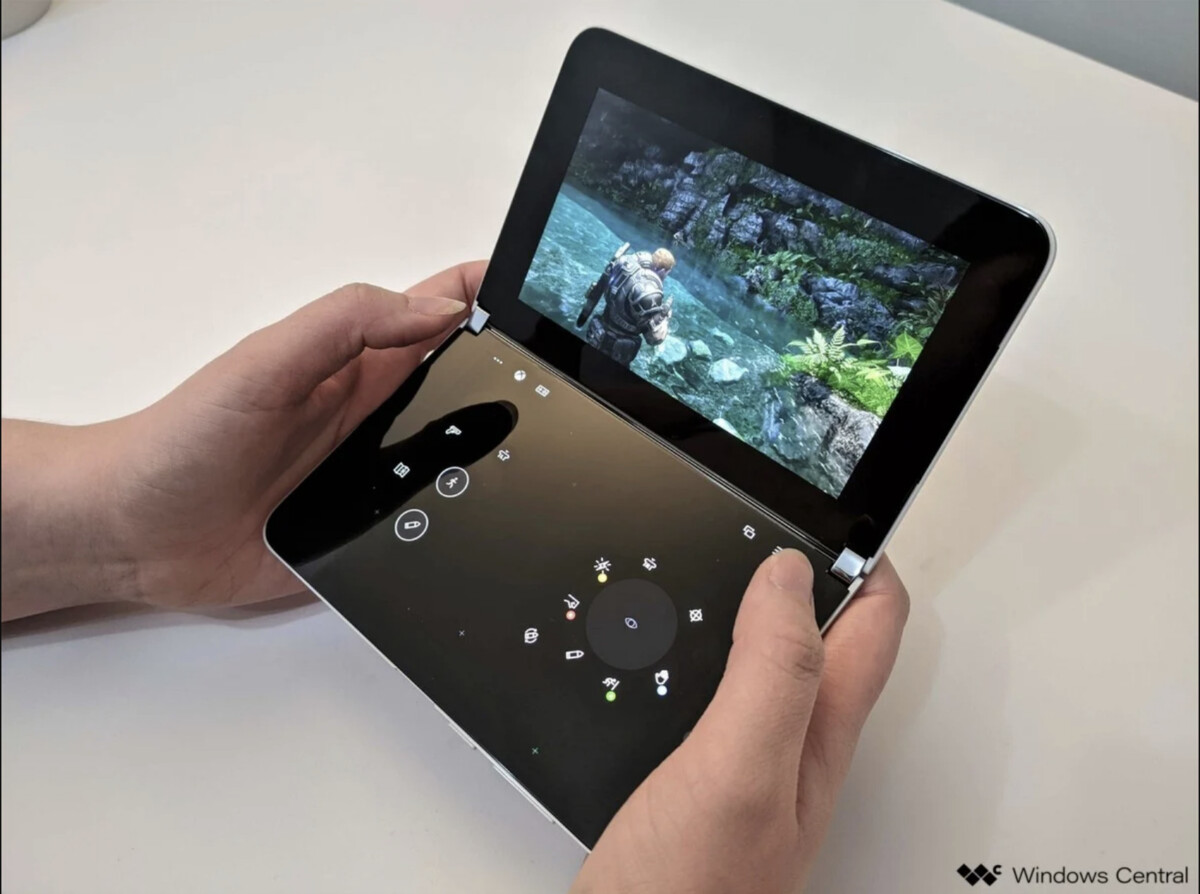 Taking up the ergonomics and handling of the Nintendo DS, the game will then automatically be displayed on the 5.6-inch top screen while the control pad, with joysticks and virtual buttons, will occupy the second screen. bottom. Microsoft should even give developers the freedom to organize and choose which controls are displayed.

For some games, Microsoft would even add interesting possibilities. The gyroscopes and other sensors of the Surface Duo would come to accompany the part by allowing in particular to move the device around you for each movement the same thing takes place on the screen. Thus, Windows Central notes that, on Gears 5, turning the Surface Duo allows you to move your character in your game environment.

The beta is being rolled out. The Surface Duo will finally be able to offer a feature that was promised when it was presented in 2019 … 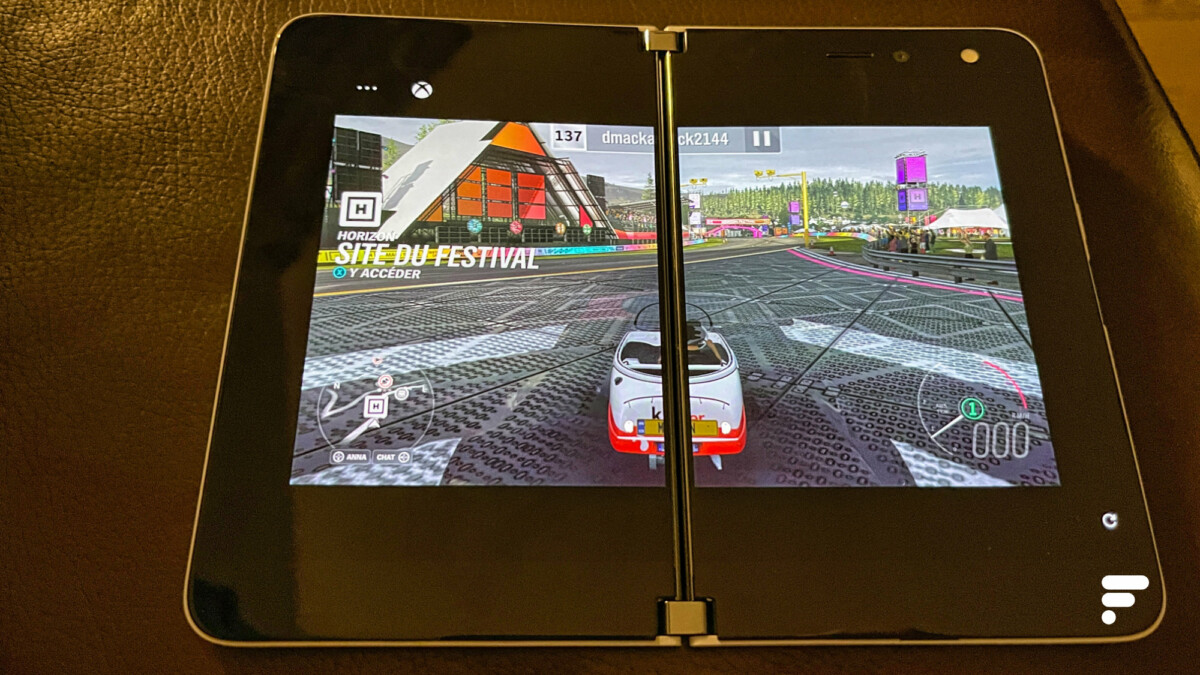 Difficult to play in full screen on the Surface Duo // Gamesdone: Frandroid