According to information from Bloomberg, Qualcomm, Microsoft and Google are worried about the consequences of the takeover of ARM by Nvidia. They fear a stranglehold by the American manufacturer on this technology for the benefit of its own processors. 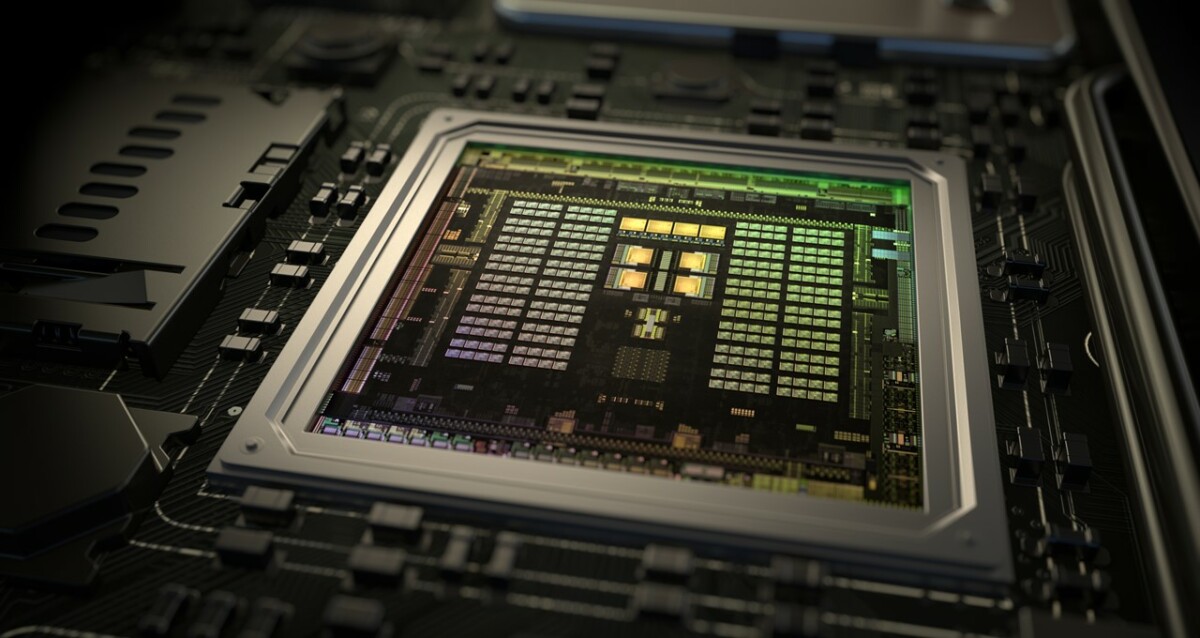 The Nvidia Tegra X1 chip, based on ARM // Gamesdone: Nvidia

In mid-July 2020, we learned that the Japanese group SoftBank wanted to separate from ARM, the company behind the processor architecture used on many devices such as smartphones, servers and even Apple computers with M1 chips. Ultimately, it was Nvidia that was selected as the buyer for 40 billion dollars. Nevertheless, several major players in new technologies have expressed their fears following this takeover.

This Friday, the Bloomberg agency published an article expressing the opposition of Google, Microsoft or Qualcomm to the takeover. The three American companies thus want the authorities to study the case carefully because of the potential risk of infringement of competition law. Moreover, one of the three companies even goes so far as to wish that the takeover does not take place.

A fear for builders dependent on the ARM architecture

It must be said that, as Bloomberg indicates, “The acquisition would give Nvidia control of a critical supplier that sells its chip technology to Apple, Intel, Samsung, Amazon and Huawei”. Qualcomm is also concerned in the first place, since its Snapdragon chips also use the ARM architecture. For their part, Apple and Microsoft are not direct clients of ARM, but use processors based on this architecture on their smartphones and laptops. Nevertheless, the main concern of the three American groups is precisely that Nvidia is more selective in the choice of customers: “If Nvidia owns ARM, it could limit the access of competitors to this technology or increase the price of this access”. It must be said that, like Qualcomm, Nvidia also offers processors under ARM. This is the case with the Tegra chips which equip, for example, the Nintendo Switch or the Nvidia Shield TV Pro box. The three groups fear that Nvidia will favor its own chips at the expense of third-party founders.

Nvidia wants to be reassuring, however, ensuring that it will offer an economic model open to other manufacturers: “We are certain that regulators and consumers will see the benefits of our plan which aims to continue the open licensing model and ensure a transparent and collaborative relationship with ARM clients”.

For the time being, the acquisition of ARM by Nvidia has not yet been validated by the regulatory authorities in the United States as in Europe. The repurchase can only be done on condition of validation of these organizations.