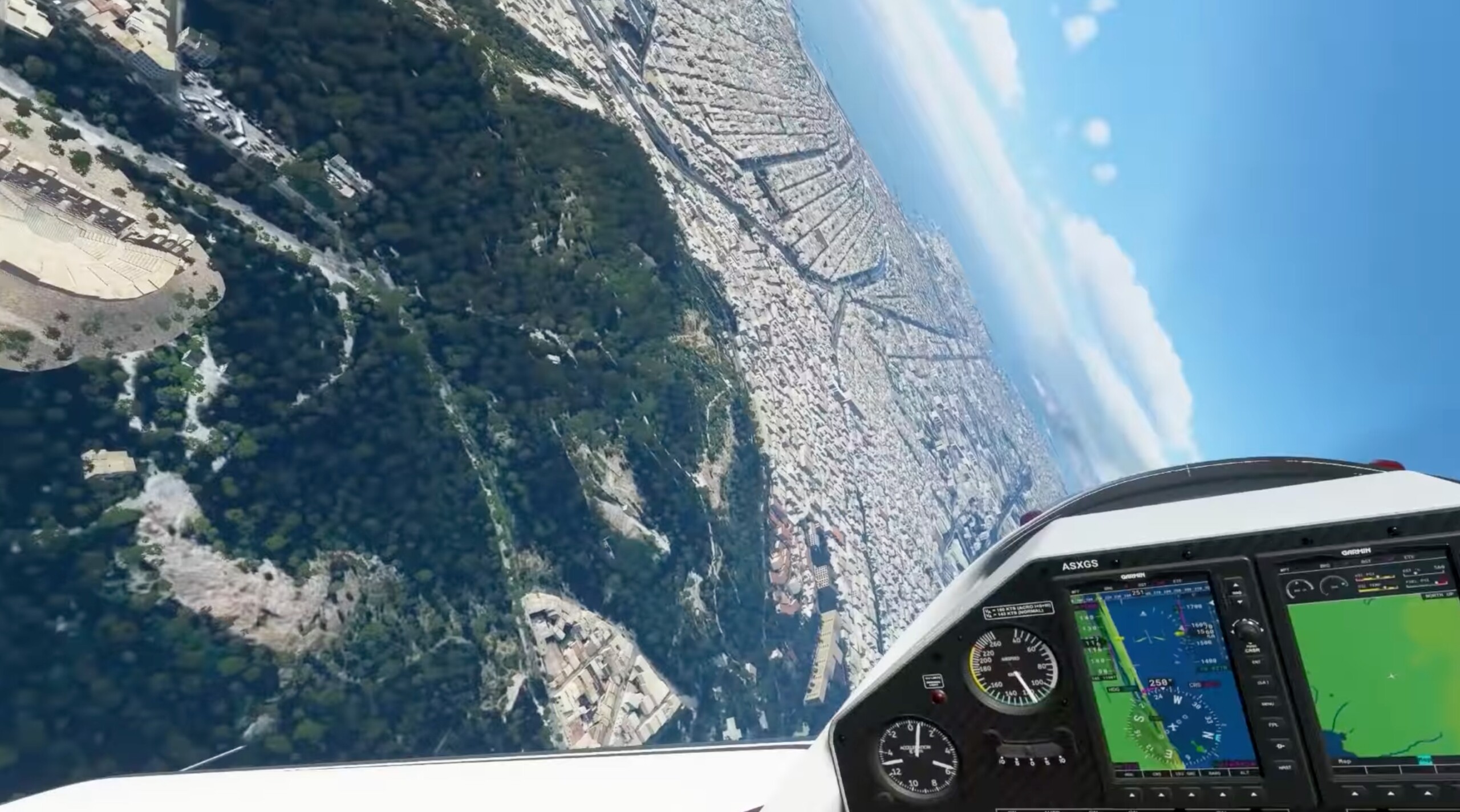 Our colleagues from Numerama were talking about it here, Microsoft launched at the beginning of October, with certain members of the Insider program, a closed beta of the VR mode of Flight Simulator. This ultra immersive mode is now accessible to all in its final version, designed to be fully compatible with most of the virtual reality headsets on the market.

In a brief statement shared on the Xbox Wire blog, Microsoft explains that it was “ very actively helped By the community to bring its flight simulation into virtual reality. The group also indicates that it will continue to make improvements, both in the title and in its VR mode, refined little by little over the requests and reports of players.

A VR mode designed to be compatible with most helmets

Support for VR for Microsoft Flight Simulator is through an update that Microsoft wanted free, in order to be accessible to all players with the title and a virtual or mixed reality headset. The Redmond giant indicates that it has done its best to make Flight Simulator VR compatible with a ” great diversity of devices “. Are notably mentioned, helmets Windows Mixed Reality, including the recent HP Reverb G2, but also the headsets of Oculus, Valve and HTC. To access the VR functionality, Microsoft reminds you that you must first have installed the latest update of Flight Simulator.

In its press release, Microsoft does not recall the minimum configuration necessary to animate the title in virtual reality. During the beta phase, the latter was however announced with an Intel i5-8400 or AMD Ryzen 5 1500X processor, an Nvidia GTX 1080 graphics card (or equivalent), 16 GB of RAM, 150 GB of storage and a tape bandwidth 5 Mb / s. To power Flight Simulator in VR in the best possible conditions, the first users nevertheless seem to suggest a Core i9-9900K or more recent and an RTX 3080.

Flight Simulator is back on PC after nearly 15 years of absence. More than the comeback of a game which marked the spirits, it is a title which undoubtedly symbolizes the future of the game …
Read more