Microsoft confirmed on Tuesday that its two-screen smartphone, the Surface Duo, will be released in France early next year. 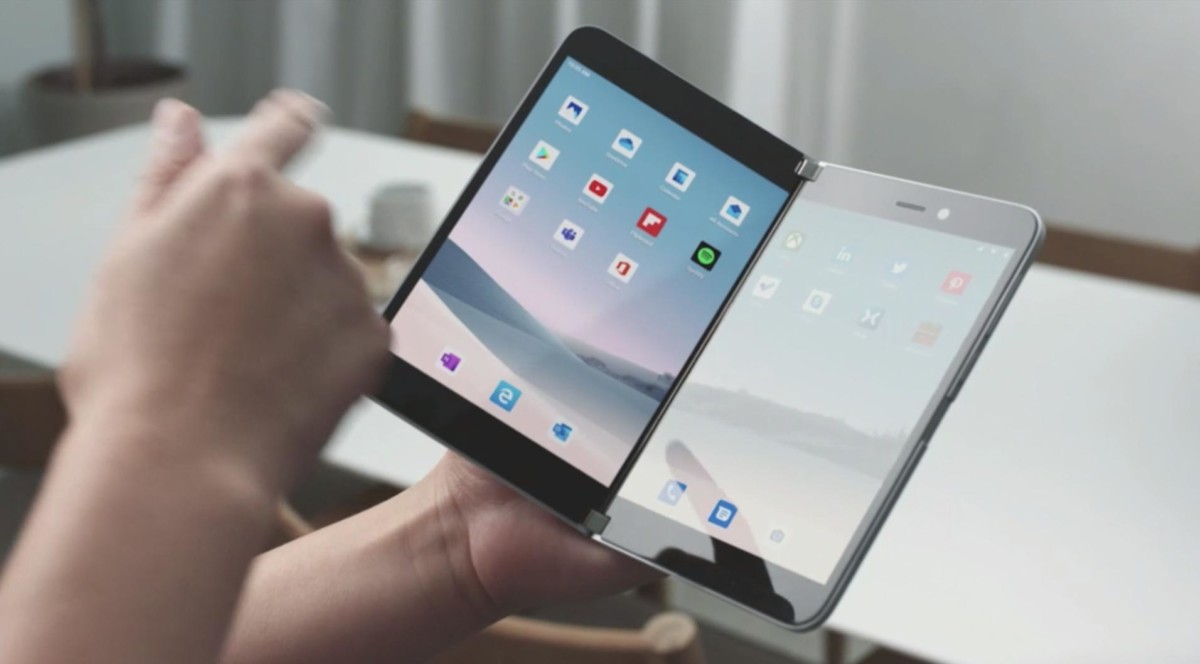 After a release in the United States two months ago, Microsoft is finally giving news of its foldable dual-screen smartphone, the Microsoft Surface Duo. In an article published this Tuesday on its blog, the Redmond firm explains what the stages have been since its marketing as well as the next expected dates.

One of the main announcements concerns the launch of the smartphone in France. “Since the Surface Duo released in August 2020, people have been wondering when we will make it available outside of the United States. We are happy to announce that at the start of 2021 we will be launching the Surface Duo in Canada, UK, France and Germany ”, thus indicates Microsoft.

An expected release during the first semester

However, the firm does not give more information on its schedule. The smartphone could thus be launched between the month of January and the month of June, which still makes a rather wide window. However, until now we had no official information from the manufacturer concerning a release of the device in France. The only information from “Reliable sources” came from the Windows Area site, which evoked a launch in Europe during the spring of 2021. The thing is now confirmed by Microsoft, without knowing if the season will be the right one.

As a reminder, the Microsoft Surface Duo is a smartphone with two screens that can be folded up like a notebook. Equipped with Android, it has a Snapdragon 855 chip, 6 GB of RAM, two 5.6-inch OLED panels, a single 11-megapixel camera and a 3,577 mAh battery.

In the United States, the Microsoft Surface Duo launched for $ 1,399. However, it is not known at what price the device will be marketed in France. There is also still no news of the Microsoft Surface Neo, announced more than a year ago and whose postponement seems to be expected at least at the end of next year.