From August 1, Microsoft will only recover 12% of the price of sales on its Windows Store. A figure identical to that practiced by the Epic Games Store, which clearly suggests that Microsoft wants to put pressure on Steam and its 30%. 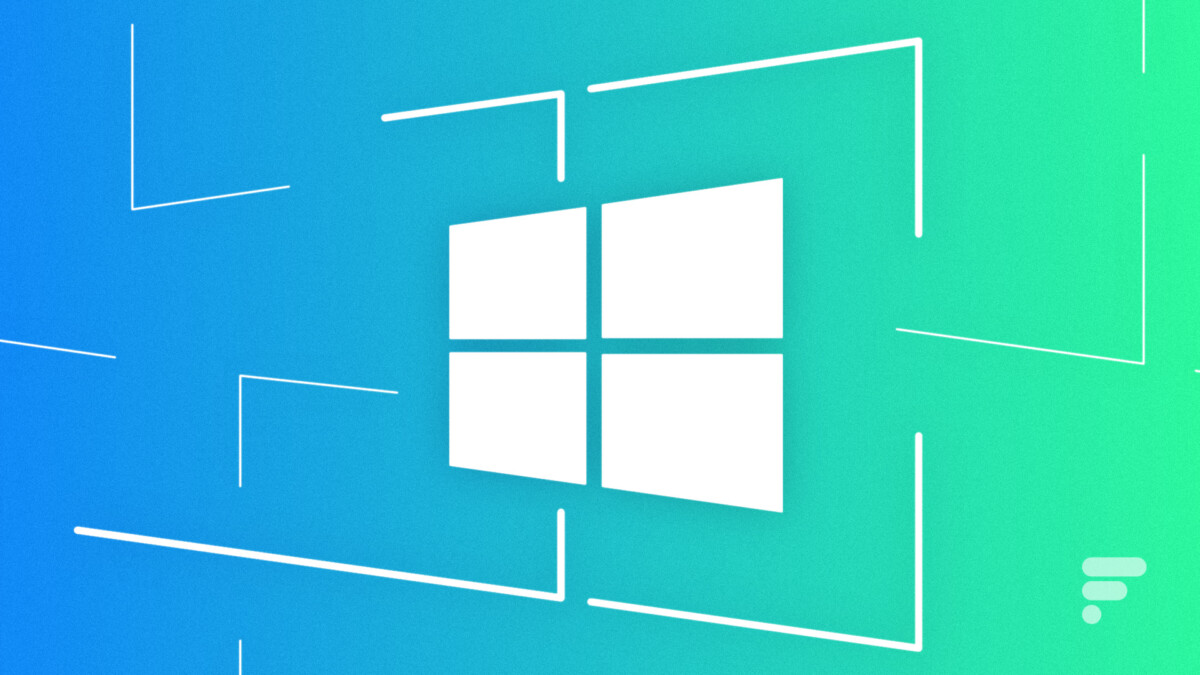 It’s a little bomb in the PC gaming world. Microsoft has decided to significantly reduce the commission it receives for each game sale on the Microsoft Store. From August 1, the percentage that the tech giant will receive will drop from 30 to 12%. We knew Windows decided to want to overshadow Steam, and this announcement clearly sounds like a first step in that direction, since Steam continues to apply a 30% commission to developers (reduced to 25% when sales reach $ 10 million, and 20% once the $ 50 million is reached).

Note that the 30% commission will not move on Xbox, the console market responding to very different constraints. Console makers agree to sell their machines for less, with the goal of reaping 30% of sales back on each game and application.

The figure chosen is not insignificant: 12% is already what the Epic Games Store perceives on its game sales. The fact that another store has already chosen to apply this rate constitutes an additional means of put pressure on Steam, still the market leader, with a market share estimated at 75%. As much as a study recent survey of 3,000 industry professionals showed that most game developers do not consider Steam to be worthy of its 30% commission. 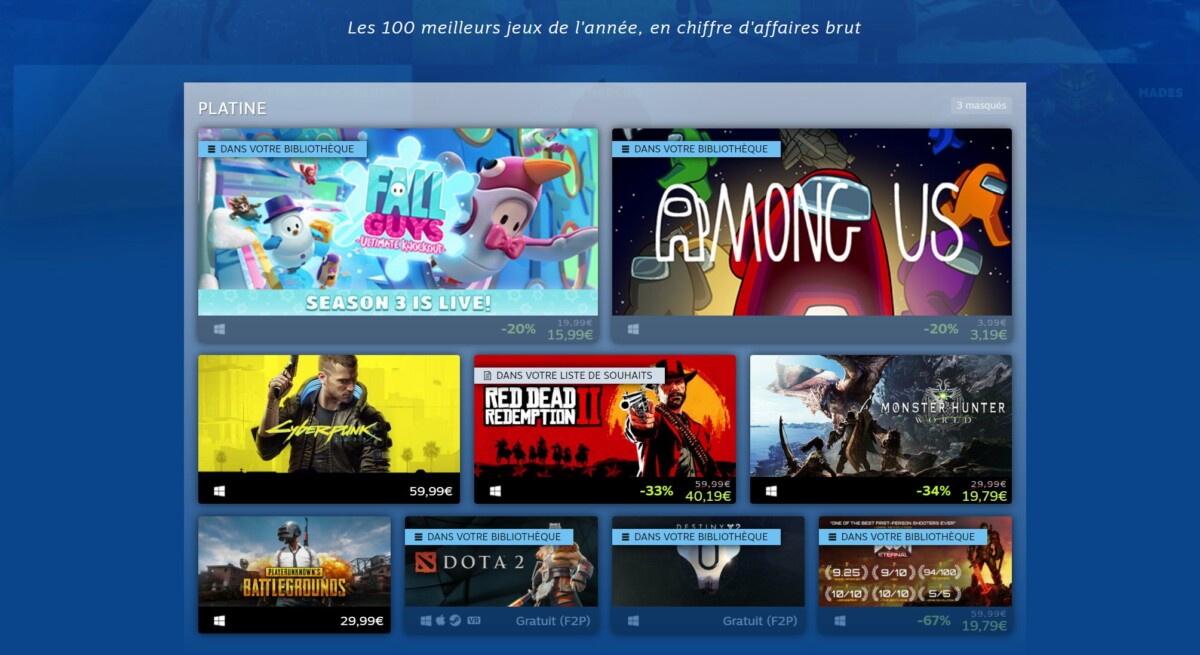 But the competition will be tough: Epic may well distribute games and offer exclusives to developers, in the minds of many PC players, Steam remains the main platform to play. On the Microsoft side, efforts to convince developers to engage in its store will have to focus on redesigning the latter, and its catastrophic ergonomics.

Among the improvements that Matt Booty promises, we also feel that Microsoft has understood what was wrong with its store. The head of Xbox promises: “Improved installation reliability and faster download speed in the coming months”. The many gamers who have tried unsuccessfully to install games from the Microsoft Store know how badly these two parameters are right now. This being the case, in recent months, the rise of Xbox Game Pass, especially on PC, or its takeover of Bethesda, have made it possible to reinforce the idea that Bill Gates’ firm is determined to come back in force in the universe. of the PC game.

“Game developers are essential in bringing great games to our players, and we want them to be successful on our platforms,” said Matt Booty, head of Xbox studios. “A clear, unattached revenue distribution means that developers can bring more games to more players and therefore achieve even greater business success. “ 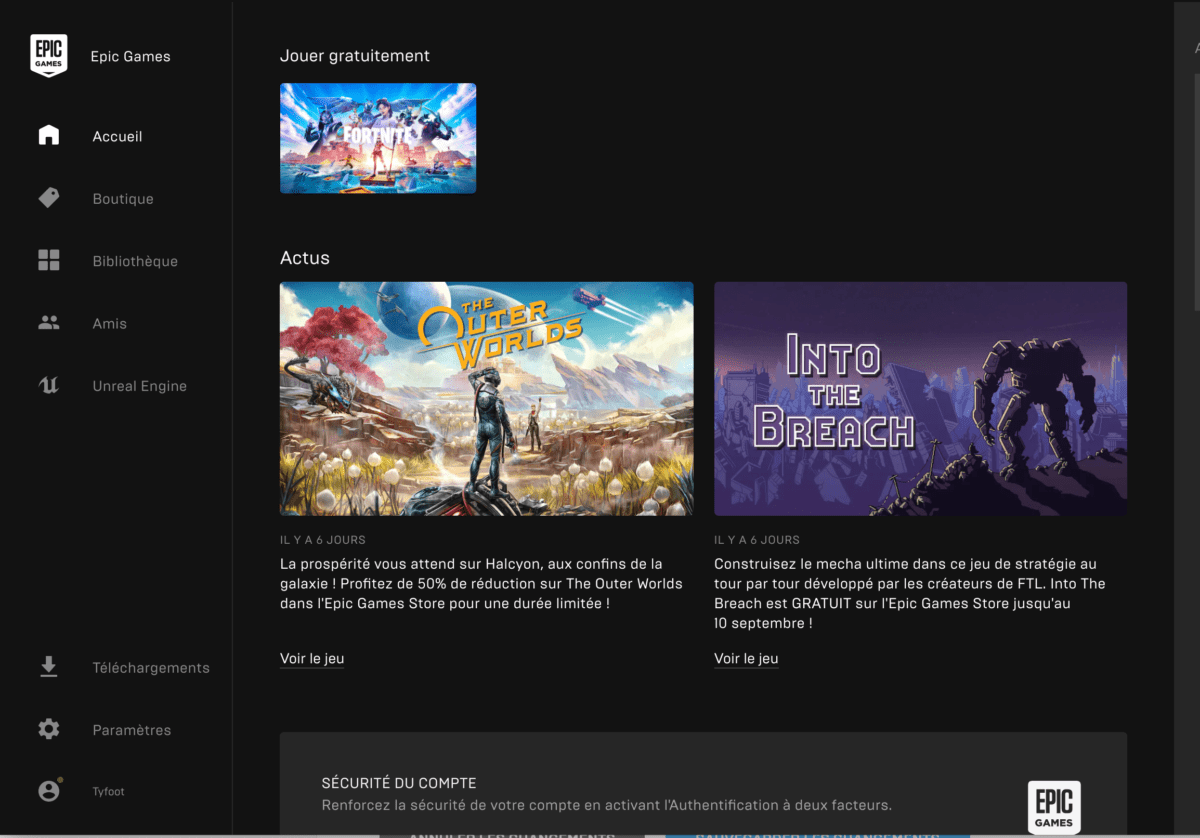 This announcement does not occur at any time. Even if it means coming to tickle a competitor, you might as well try to annoy two of them. The announcement comes in fact a few days before the official start of the Epic vs. Apple trial, which relates precisely to the 30% commission in force on the App Store. One of Apple’s main arguments is that most other application sales platforms also apply a 30% commission.

An argument that is now a little less tenable, even if 30% remains the norm everywhere else.

Halo Infinite’s anti-cheat system will be more player-friendly on PC and that may be good news for the future of multiplayer gaming.
Read more