Micromania has put online a page dedicated to Xbox All Access. We will be able to order subscription offers for the Xbox Series S and Series X online, but also for the Xbox One S. 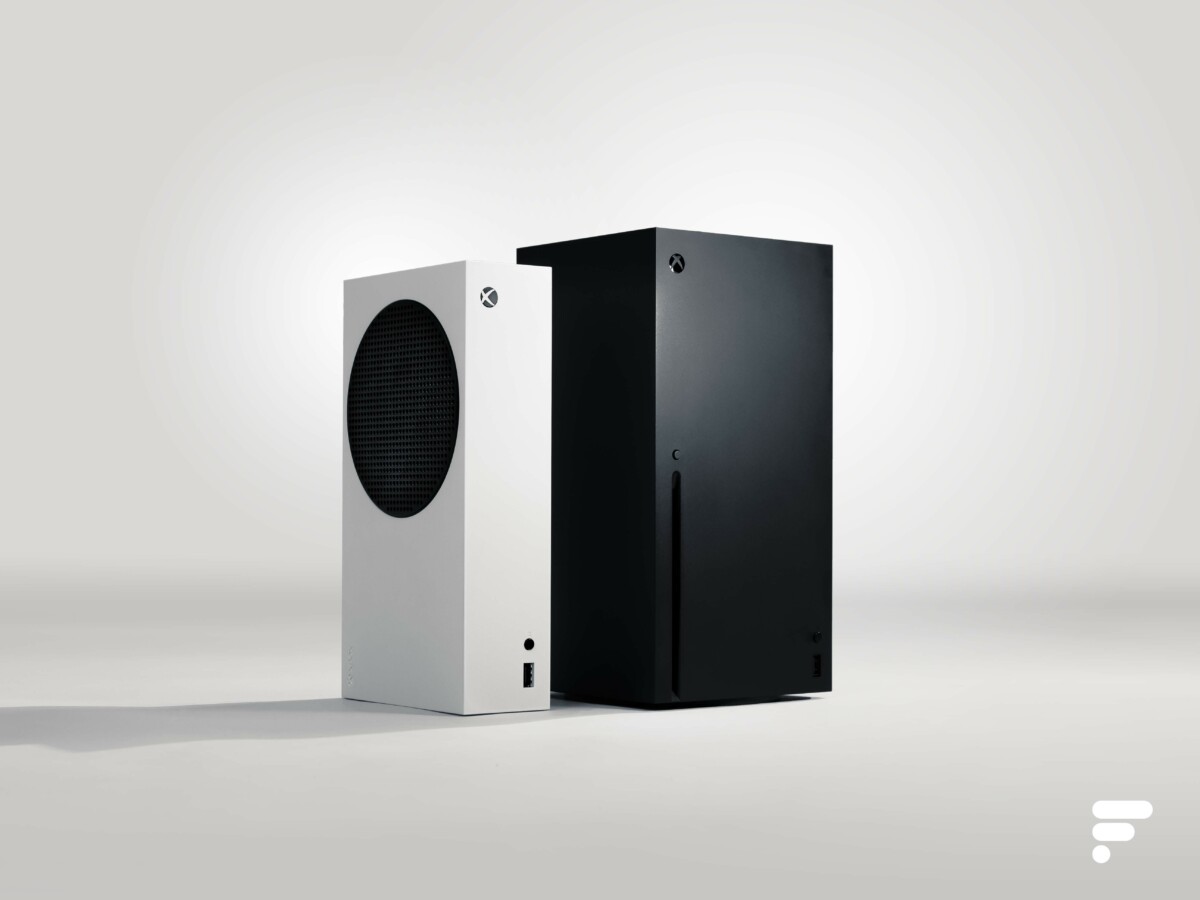 Since this Thursday, the battle has started on the side of video game stores. It must be said that the release of the new consoles from Microsoft and Sony will fall in full during the reconfinement. An announcement that falls rather badly while in France, only physical stores were authorized to offer Microsoft’s credit payment offer, Xbox All Access.

Ultimately, it seems that Micromania has managed to negotiate with Microsoft to adapt to the new containment measures. As we have discovered, the channel specializing in video games is planning to finally offer its Xbox All Access subscription directly from its website. An offer that will be offered not only for the Xbox Series X and Xbox Series S, as expected, but also for the Xbox One S. 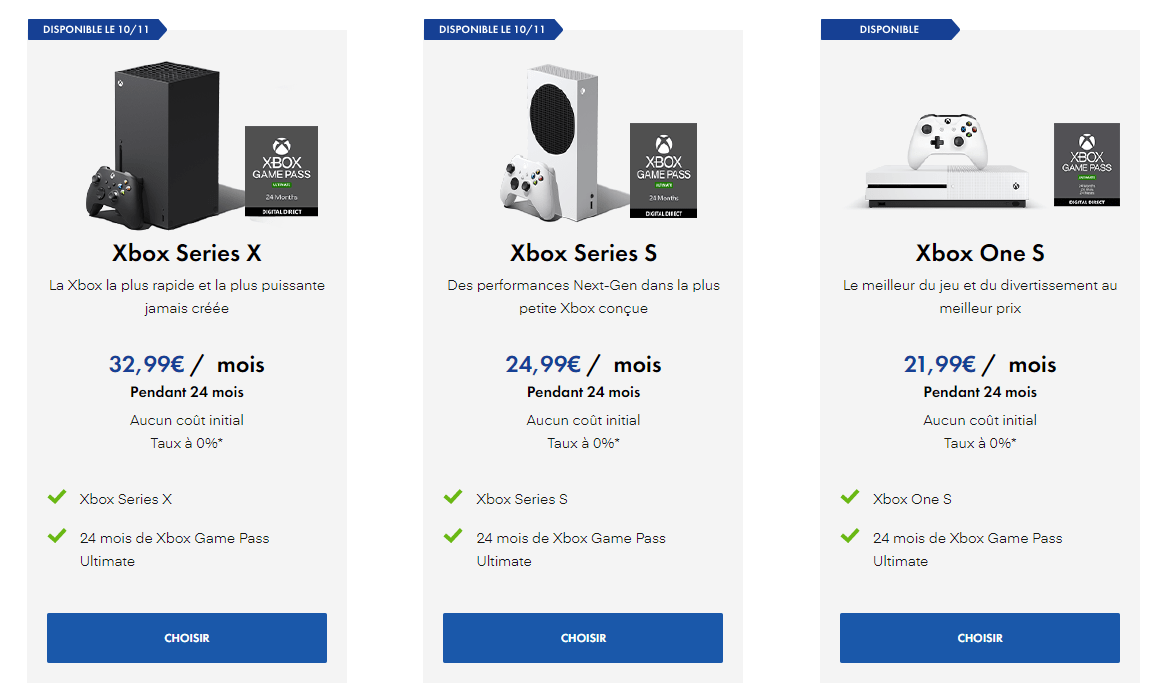 Here are the proposed rates for the three Micromania offers:

As a reminder, the Xbox All Access is an offer set up by Microsoft allowing players to acquire their console on credit. They thus have no amount to pay at the time of purchase other than the first monthly payment. In addition to the console, the offer allows you to enjoy two years of subscription to Xbox Games Pass Ultimate. Enough to allow players to benefit from the purchase of the rich catalog of subscription games offered by Microsoft, but also the catalog of Electronic Arts, EA Play. As a reminder, the amount of the Xbox Game Pass Ultimate is 12.99 euros per month, or 311.76 euros over 24 months.

For Micromania, this is a way of ensuring that the offer will be available to all of its customers, even in the event that stores close. It must be said that the Micromania-Zing chain will not be able to open its stores during the confinement, but will only offer click&collect. Thus, by subscribing to the offer on the website, players can go to the store to pick up the console. Currently, only the Xbox One S can be ordered with this offer. The console can thus be collected from a Micromania-Zing store, or delivered by Chronopost or Geodis. The same choices should logically be offered for the two new Microsoft consoles when they are released on November 10.