French MPs voted in majority to apply a private copying levy on refurbished smartphones. The devices concerned would thus be subject to this tax twice. The text must now pass to the Senate. 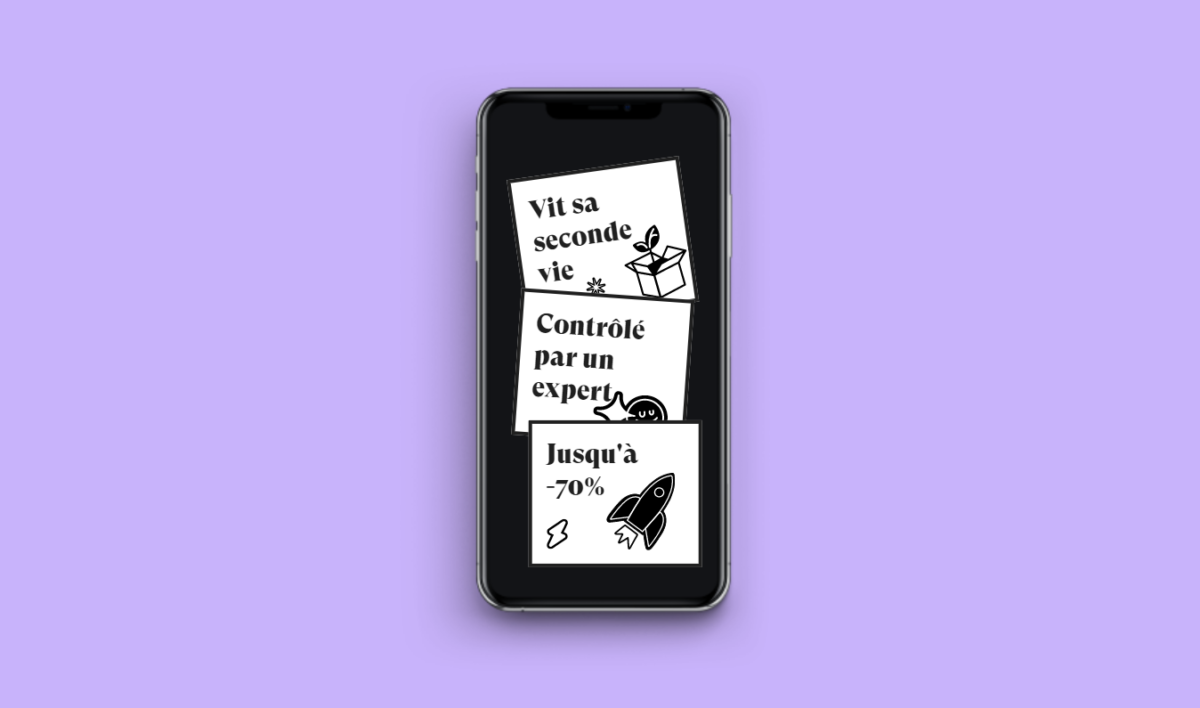 The advantages of a refurbished smartphone according to Back Market // Gamesdone: Back Market

Refurbished smartphones seem poised to cost more. Members of the National Assembly have indeed voted for the establishment of a private copying levy.

As a reminder, the private copying levy is a tax levied on all devices with storage capacity. The idea is to provide financial compensation to the rights holders of works (especially musical) that can be copied onto these products for personal use.

This fee amounts to around 14 euros for a new smartphone with 64 GB. However, with the recent vote of the deputies, a refurbished smartphone would be subject a second time to this same tax, with a discount of 40%, as specified. NextINpact.

Let’s take our example of the 64 GB smartphone mentioned above and imagine that it ends up being repackaged and put back on the market, it would be taxed a second time to the tune of approximately 8.40 euros. In the life cycle of this device, the private copying levy would represent, by addition, 22.40 euros.

An amount that should therefore be paid by companies specializing in reconditioning such as Certideal, YesYes or BackMarket. Logically, this should increase the price of devices.

A fee that is debated

Several artists and politicians were in favor of this royalty, arguing that it would revive the cultural sector. Copie France, the body responsible for collecting this tax, uses part of the revenue to finance events such as concerts.

In the camp opposite, detractors point to a lobbying of rights holders, but also an anachronistic fee. At a time when the vast majority of users go through streaming services to consume music, films and series, the notion of private copying may seem outdated. However, in 2020, Copie France collected 273 million euros, against 36 million euros in 1986.

Some also believe that this represents a brake on the adoption of eco-responsible behavior. Buying a refurbished smartphone avoids requiring the production of a new device and therefore all the pollution that goes with it. Consumers could be discouraged if prices go up when they are supposed to be more attractive.

The text voted by the National Assembly must now pass before the Senate to be validated.