MediaTek has confirmed its progress in a year, and for the first time overtakes Qualcomm in mobile SoC sales. 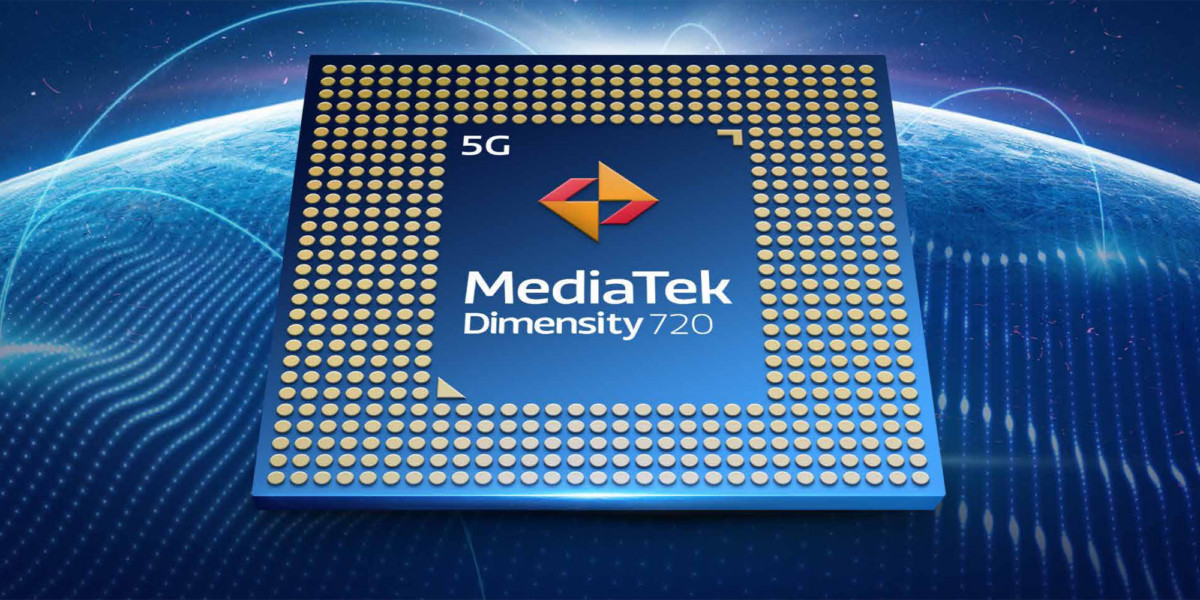 Over the years, Qualcomm has become the benchmark for mobile processors on smartphones. The giant has imposed itself against other manufacturers, to the point where one could wonder about a possible monopoly.

Brands like Samsung, Huawei and Apple are well known for designing their own ARM chips, with success in particular for the last one on the list.

However, there is one competitor of Qualcomm who has never thrown in the towel, and to whom in 2020 was particularly successful, it is MediaTek.

MediaTek becomes number 1 in the sector

After several years where MediaTek had become synonymous with entry level, the brand has managed to go up the slope and has gradually established itself as a real credible alternative to Qualcomm.

It is in this segment that MediaTek made strong progress in 2020, especially in Latin America on smartphones from 100 to 250 dollars. 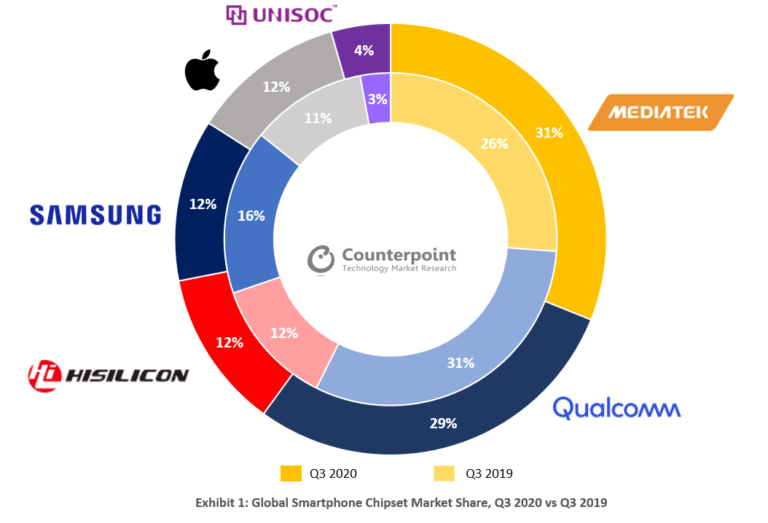 It even allowed MediaTek to become number 1 in the sector for the first time in the third quarter of the year with a 31% market share ahead of Qualcomm’s 29%. Note that this is the quarter that ends in September, and therefore covers the summer, it is not the most strategic of the year.

Counterpoint notes that Qualcomm has seen its market share increase in the high-end segment, but especially following the problems encountered by HiSilicon, the Huawei subsidiary which deals with Kirin products. The drop in sales of Honor and Huawei devices inevitably leads to a decline in HiSilicon’s market share.

However, it should be noted that MediaTek now offers a complete range of products with its 5G-compatible Density SoCs. The brand could therefore gain strength in 2021 in this premium segment, especially if smartphone manufacturers want to compete and not give the keys to the market to Qualcomm.