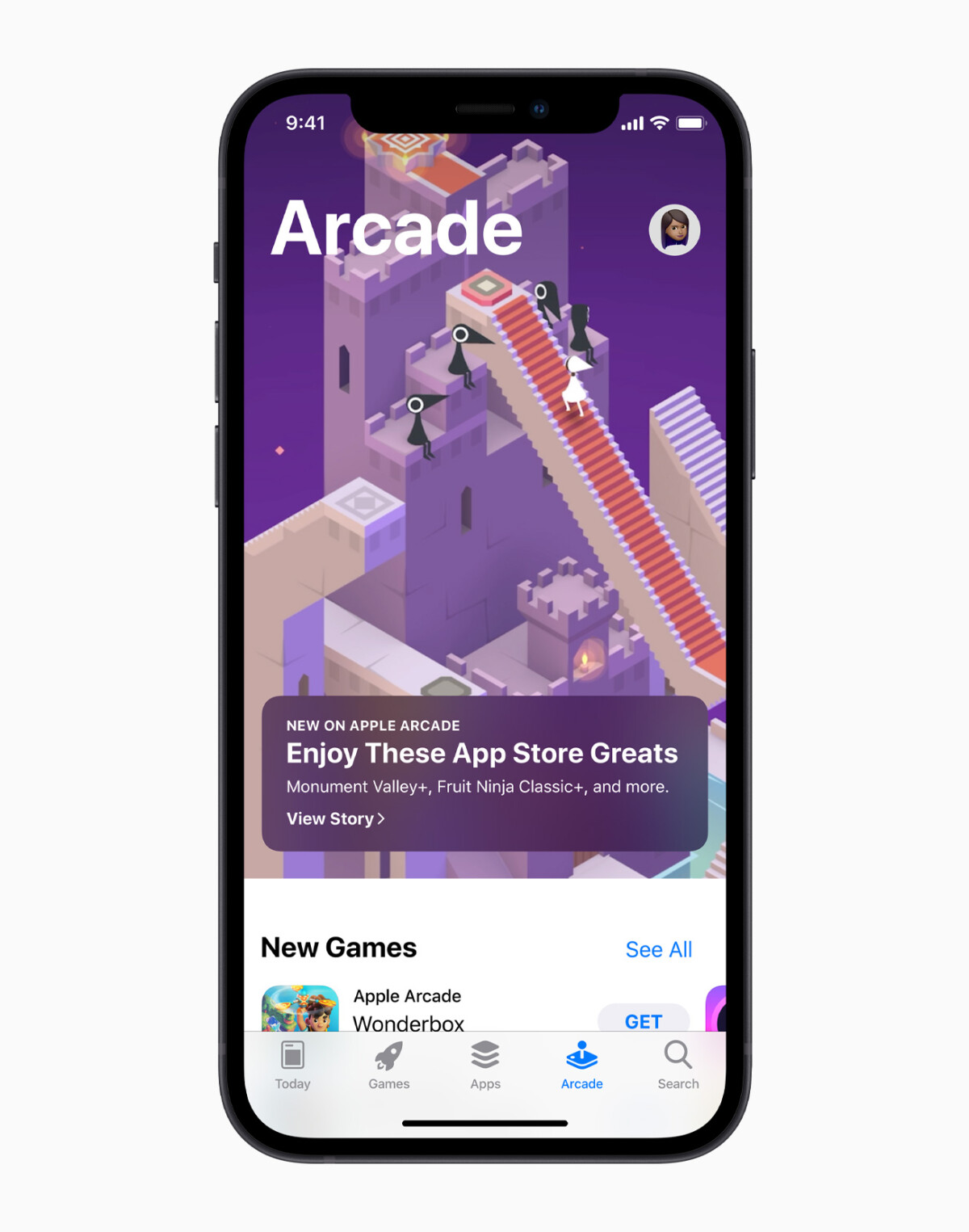 After Microsoft’s Game Pass, which in March offered itself an absolutely dantesque update of its catalog, it is the turn of Apple Arcade, the subscription game service of the Apple brand to afford a of its biggest updates. Almost 180 games are now available on the service, including 30 new ones.

According to Matt Fischer, Apple’s vice president in charge of the App Store, it is no more and no less than “the biggest extension since the start of the service“. In order to navigate, two new categories have been added: Timeless Classics and App Store Greats. 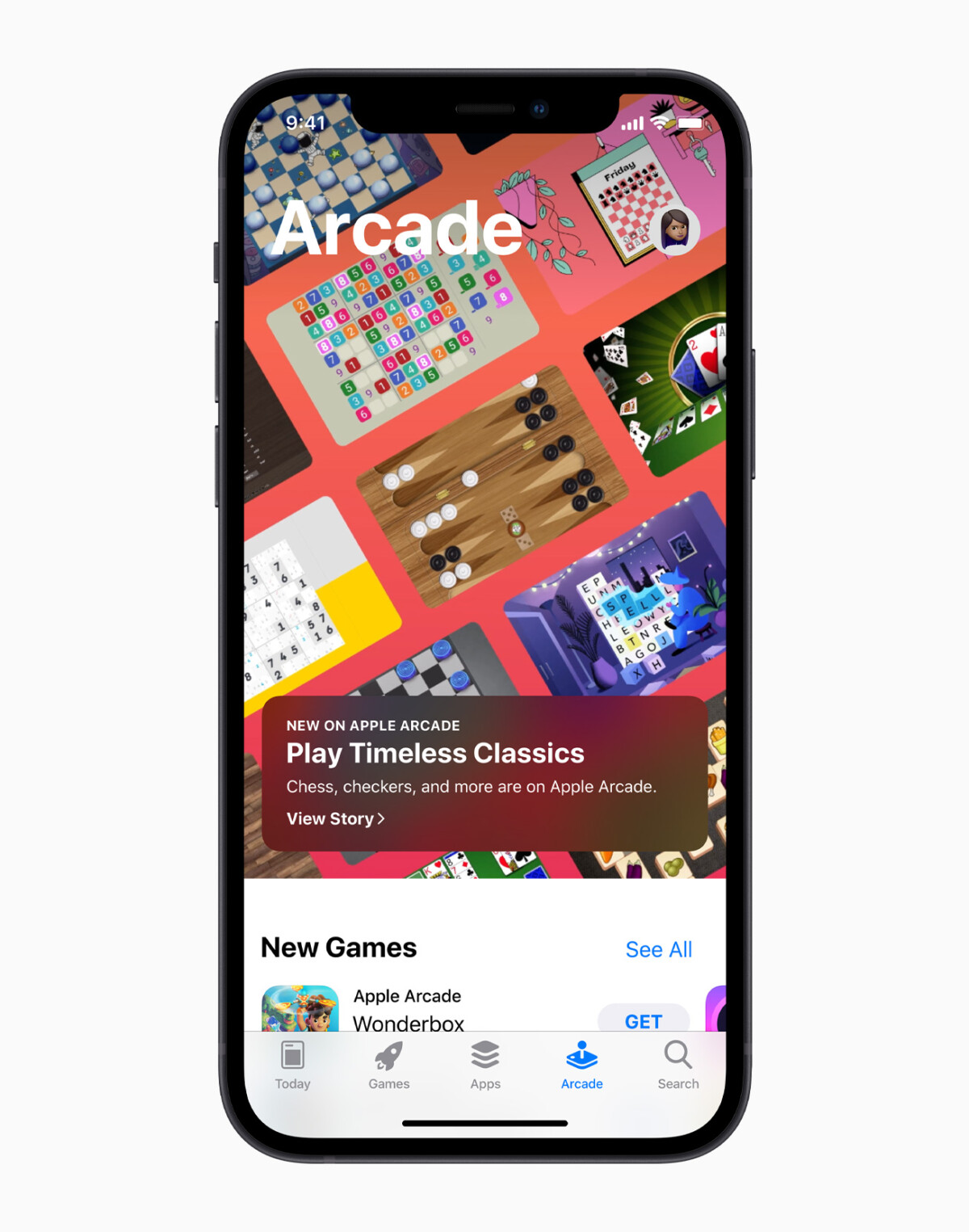 Among the titles that are arriving, there are some big names from the App Store and mobile games, like Monument Valley, Threes and Fruit Ninja Classic or timeless classics like Good Sudoku by Zach Gage, Checkers Royale, Chess – Play & Learn , Backgammon, Flipflop Solitaire, SpellTower and Mahjong Titan.

We are also seeing other hits arrive, such as the excellent survival game Don’t Starve Pocket Edition or the Tinder-style management game, Reigns. We can also mention BADLAND, Blek and The Room Two which all come to enrich the new category App Store Greats.

Arcade Originals are playable on iPhone, iPad, Mac and Apple TV, while Timeless Classics and App Store Greats are available on iPhone and iPad

Apple Arcade is included in Apple One, the subscription which includes most of the paid services of the Cupertino company, or for 4.99 euros per month after a month of free trial.

Apple Arcade blew its first candle in September. Apple’s subscription-based video game service continues to grow without showing off, but by boosting its catalog with the arrival of renowned studios. And…
Read more 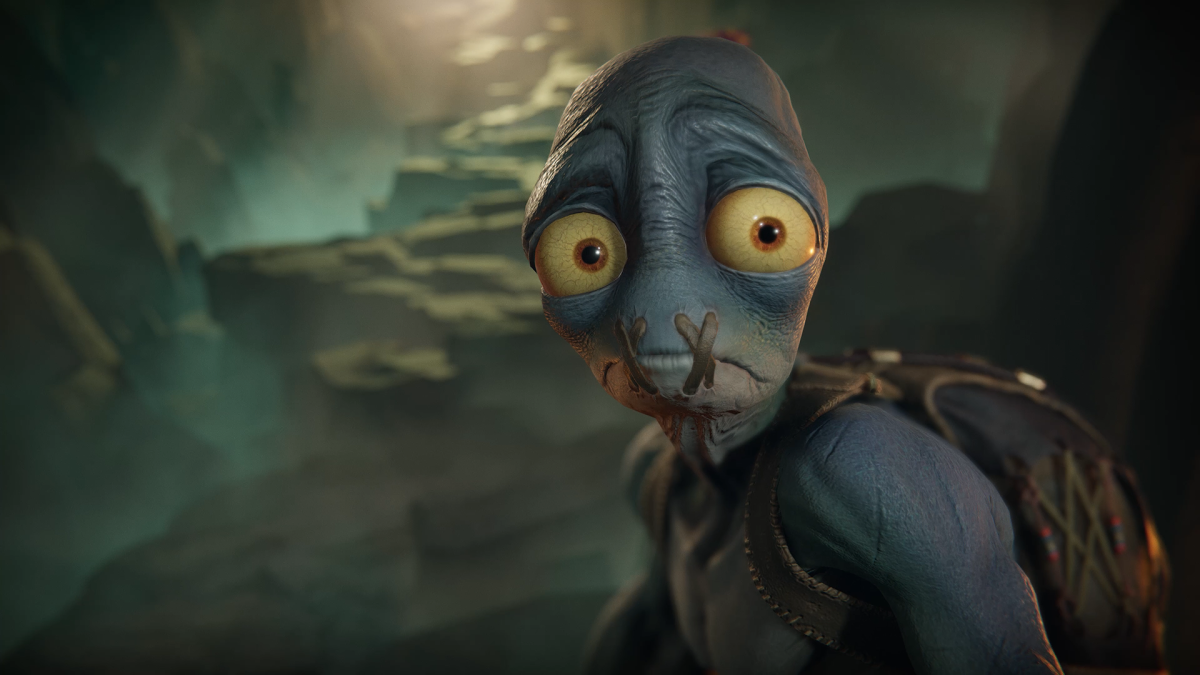