Nice additions to PlayStation Now for April. The streaming service and unlimited access subscription games inherits “Marvel’s Avengers”, “Borderlands 3” and “The Long Dark” which are added to the catalog. And Sony even agrees to a 7-day trial offer to find out about its offer. 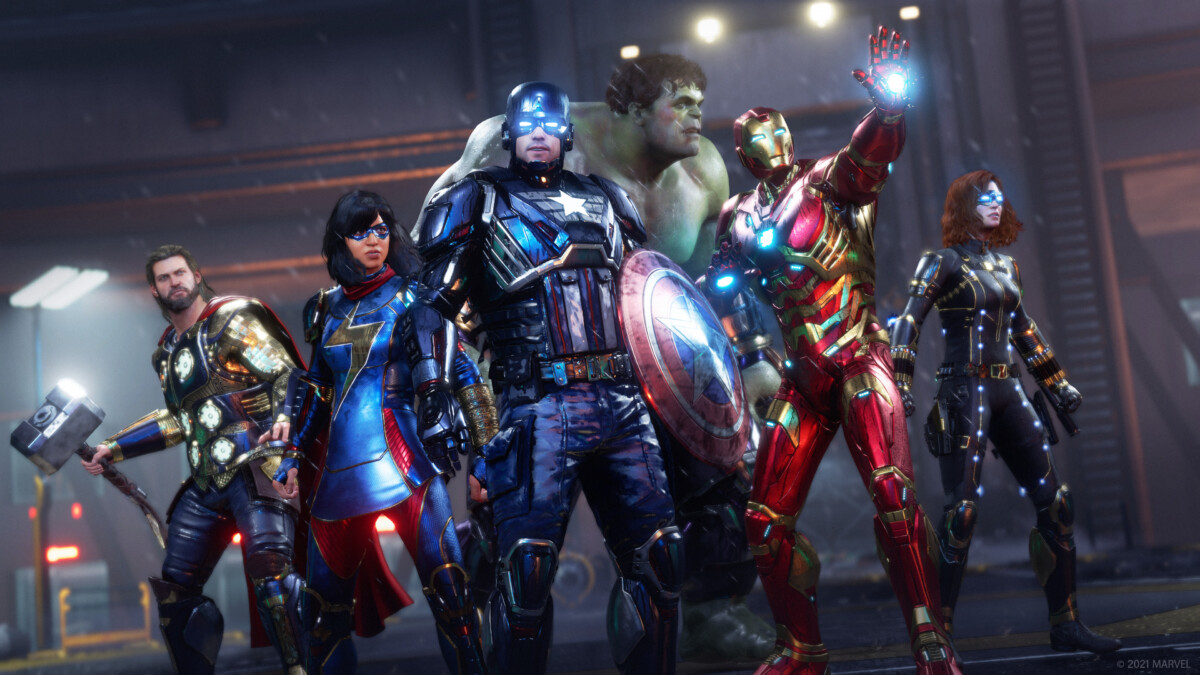 To boost its catalog of games with unlimited access and streaming, PlayStation is releasing heavy artillery to respond to the Xbox Game Pass offensive. For the month of April, the Japanese firm announced the arrival of the superheroes of Marvel’s Avengers in PlayStation Now.

The subscription service of games available for download or streaming on PS4, PS5 and PC welcomes three new titles this April. Games which temporarily enrich the more than 700 PS2, PS3 and PS4 games available with unlimited access.

From April 7, PlayStation is offering an offer to try the service for free for seven days.

The April 2021 additions to PS Now

Available from this Tuesday April 6:

With the Avengers, you will have the opportunity to save the world by playing Captain America, Black Widow or even the Hulk, Thor and many others in this game released last year. Young Kamela Khan brings together decimated superheroes after a day gone wrong. They will have to undermine the plans of AIM, a company that has decided to rule at all costs, threatening the survival of humanity. Note that the game is only temporarily joining the catalog and in its PS4 version.

Borderlands 3 and its totally crazy universe are also appearing to the delight of subscribers who are fans of shooting and loot games. It’s up to you to create thousands of weapons with whatever you find! Total chaos is on the program in a post-apocalyptic world where you play as a safe hunter and try to resist your enemies, each more barred than the other. To play solo or in multi, online or on split screen. 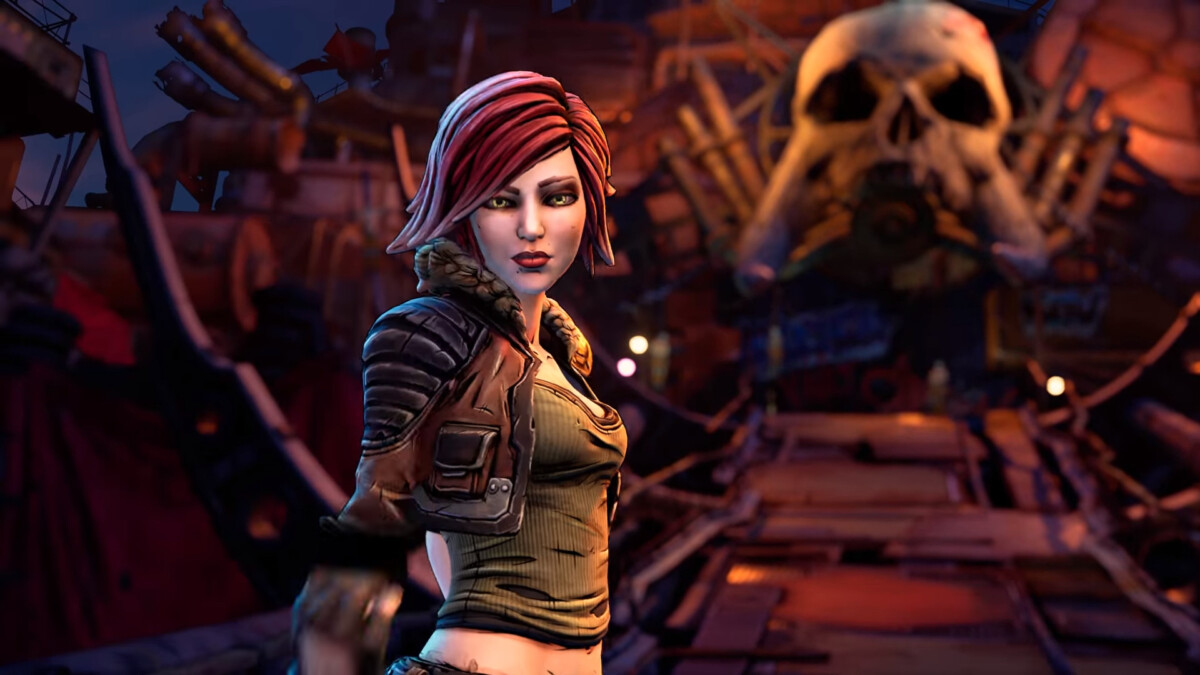 Another idea of ​​the survival game, The Long Dark is like a rather special exploration experience in which you walk a wild and frozen ground after a disaster. It’s up to you to try to survive in the face of nature and its threats.