Leaker Evan Blass has released new information about the Oppo Find X3 Pro. On the program: a macro sensor equipped with a ring flash and capable of zooming up to x25 to make close-up photos really usable. 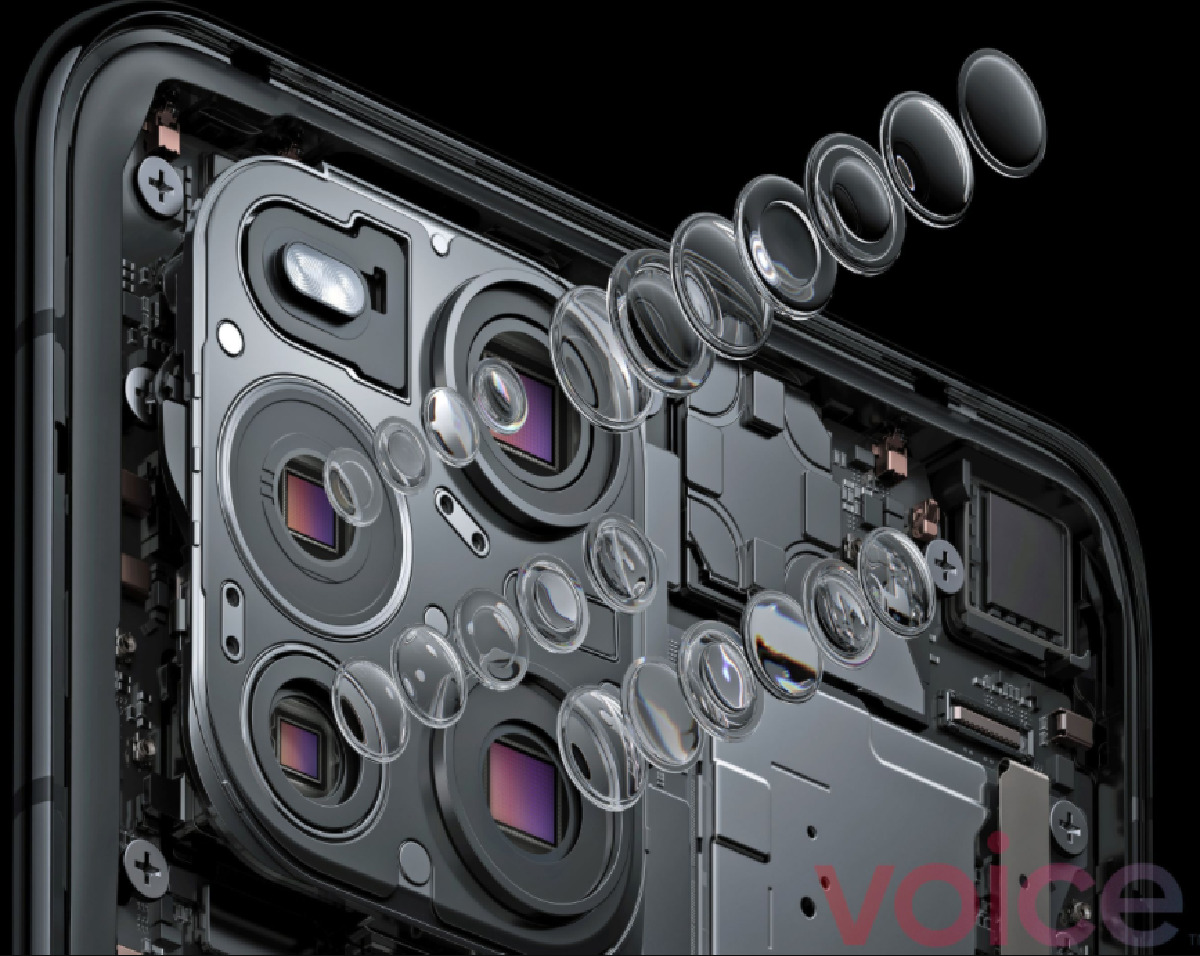 Evan Blass, also known as evleaks, is today a leaker reliable and reputable. It is therefore normal to take a close look at each new publication on your Voice site. The latest also addresses Oppo’s next flagship, the Find X3 Pro, which has already been the subject of several leaks justly signed by Evan Blass.

The interested party notably unveiled some of its high-end features, but also its design and its originally integrated photo unit. A Chinese and American certification has finally brought elements relating to the battery and its very fast 65 W charge. This time the macro sensor’s turn to attract the attention of the leaker. 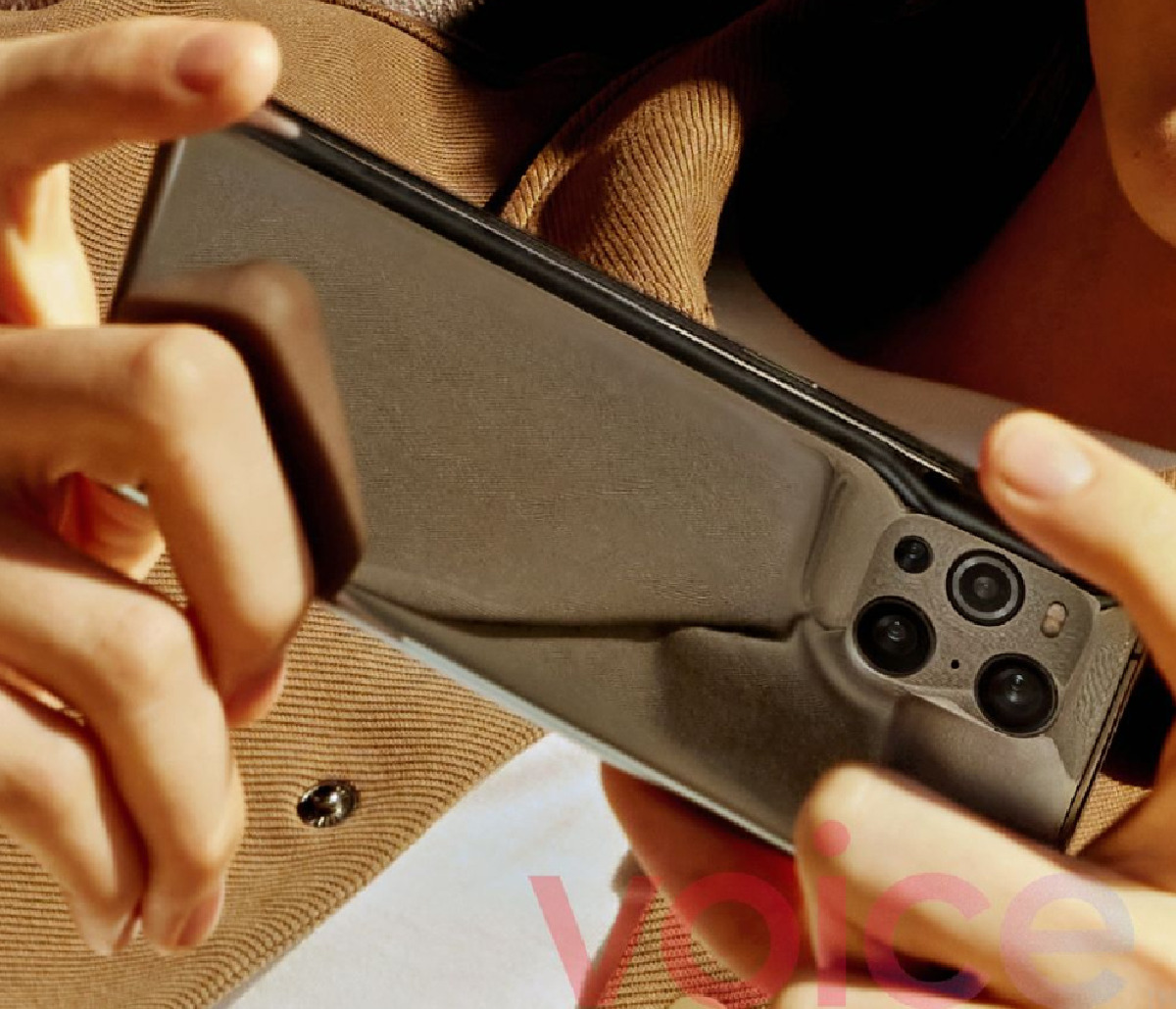 Still according to evleaks, Oppo would indeed have opted for a three-megapixel macro sensor with a ring flash and capable of a x25 zoom. In this regard, the manufacturer could even use the term “microscope” to stand out from the competition in its communication. Be careful, however, to consider this word with caution: do not think of observing microorganisms invisible to the naked eye.

What about the other sensors?

Should we only hope that said sensor will bring real added value to macro mode, which turns out 90% of the time (with a wet finger) unnecessary on the majority of mobile devices. The Oppo Find X3 Pro could then have a strong argument to stand out from the competition on the photographic part.

The phone should also carry two 50 megapixel sensors and a 13 megapixel telephoto lens with x2 optical zoom. The Chinese group should take advantage of March to reveal this new range of high-end terminals.

When it comes to market innovation, the foldable smartphone appears to be the new race launched by Samsung and Chinese smartphone makers. Oppo enters the race with an ultra compact foldable concept.
Read more