To support Xbox Live Gold’s policy changes towards free-to-play games, Microsoft has announced that two of its social features on Xbox will become free. 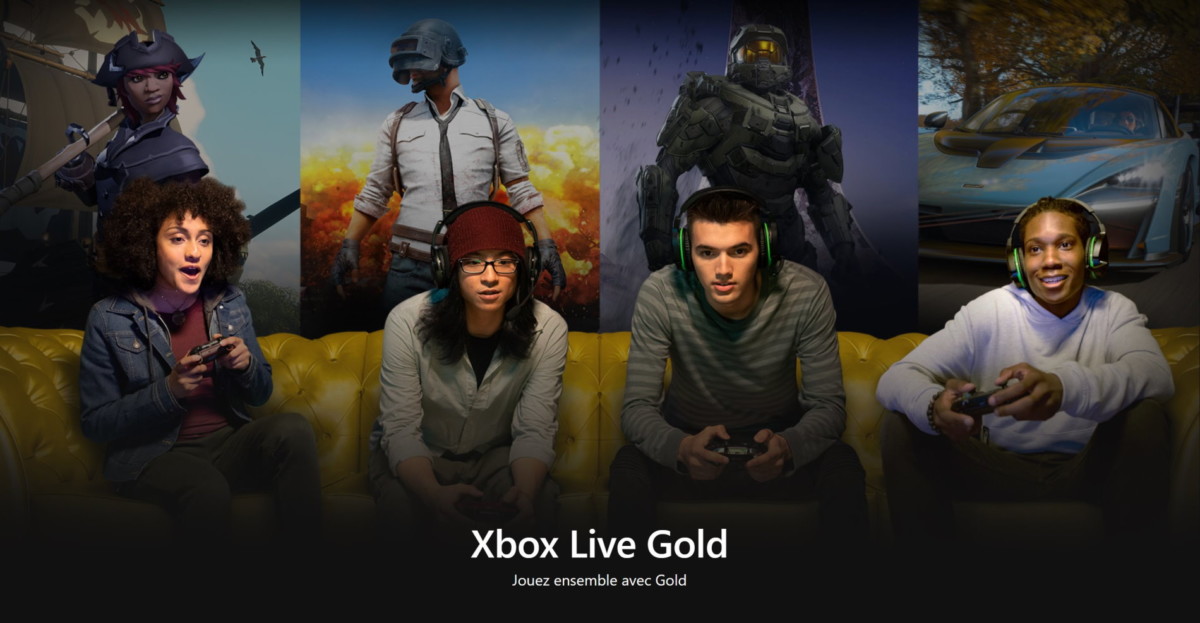 At the start of 2021, Microsoft announced a severe price hike for Xbox Live Gold, then backtracked a few days later in the face of fan outcry, in the midst of the launch of its new Xbox consoles. On this occasion, Microsoft unveiled a project it had in the pipeline: to make free-to-play games on Xbox no longer require an Xbox Live Gold subscription to be played.

Indeed, if it is really completely free to play games like Fortnite on PlayStation or Switch, this is not the case on Xbox where an Xbox Live Gold subscription is required so far. Several months after the initial announcement, Microsoft began testing for the Xbox Insider program.

A subject more complex than it seems

It’s surprising that a simple change in policy requires testing in an Insider program. This is due to the age of Xbox Live Gold, whose roots date back to the very first Xbox console, long before the popularity of Free to play.

Microsoft notes for example that a game like Destiny 2 does not currently allow to be played for free without an Xbox Live Gold subscription due to a bug. Most likely, because it was originally a paid game, which later became Free to play. This is the kind of case that Microsoft will have to manage to implement its policy change.

Looking 4 groups and Party Chat will also be free

The start of testing is also accompanied by good news: Microsoft announces that two functions previously reserved for Xbox Live Gold will now be completely free. These are Looking for Groups, which allows you to search for groups of players to play a game in a game, and the Party Chat function, or group chat in French, which allows you to chat with several Xbox friends. simultaneously.

What are the benefits remaining at Xbox Live Gold?

Over the years, Microsoft has phased out many of the benefits of Xbox Live Gold to bolster the free offering of its consoles, alongside its Xbox Game Pass investments. One wonders what is left in Xbox Live Gold.

First there is the multiplayer game for paid games, which always requires a subscription on Xbox (even if access to the Xbox network is free from a PC or a smartphone). Xbox Live Gold subscribers are also still eligible for free games each month, like Sony’s PlayStation Plus, and Xbox Store discounts.

Still, this subscription has less and less meaning in the Microsoft catalog, and contributes more and more to a certain confusion among players.