It doesn’t necessarily have the look of a gaming mouse, and yet the Logitech G Pro X Superlight is built for esports with zenith sensitivity and above all a featherweight of just 63 grams. 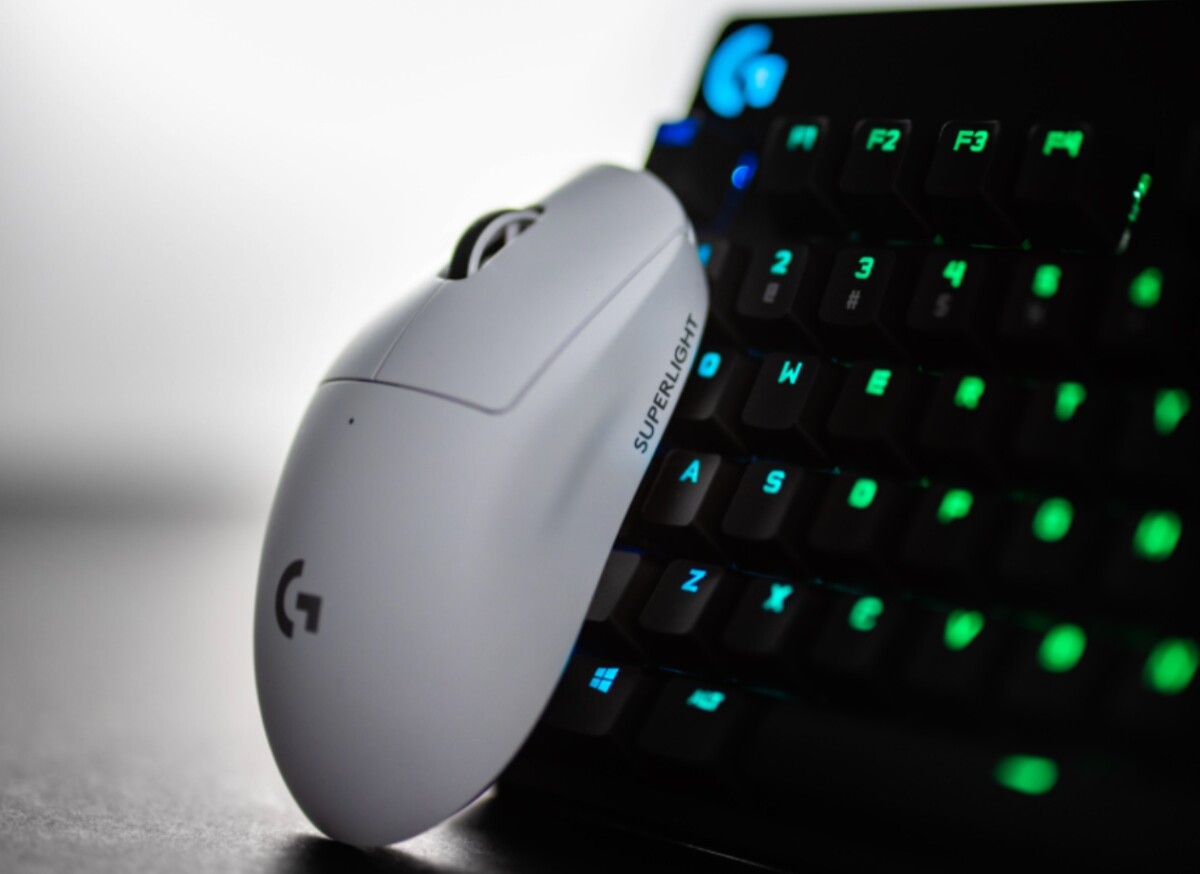 It’s not a fashion print, but the Logitech G Pro X Superlight is the lightest mouse on the market // Gamesdone: Logitech

After the SteelSeries Aerox 3 Wireless and its 66 grams (whose test is coming soon to Frandroid), the Swiss Logitech goes a step further in lightness, by launching the pre-orders of its G Pro X Superlight: a mouse with an ordinary design, but whose weight is reduced to less than 63 grams only … or even just 60 grams if you choose to remove the magnetic plate covering the location of the USB dongle. A feat of engineering for a mouse whose shell is not pierced with honeycomb holes like the Aerox 3.

There remains a salty price announced at 149.99 euros in France. This is 20 euros more than the Logitech G Pro Wireless, which however has additional features. Logitech is therefore paying a high price for lightness.

Lightweight, but solid autonomy thanks to the absence of LEDs

As pointed out The Verge, the G Pro X Superlight removes all the LEDs onboard the G Pro Wireless to keep only one indicator dedicated to the battery status. This allows it to maximize its autonomy, estimated at 70 hours maximum (against 48 hours for the G Pro Wireless), while reducing its weight as much as possible. The new mouse from Logitech uses the 25,600 DPI HERO sensor in a different way for a fairly masterful sensitivity and especially relevant in esport.

Be careful, however, the absence of a button dedicated to DPI management forces the user to manually change their settings from the G Hub software. An additional sacrifice of the G Pro X Superlight over the G Pro Wireless. For the rest, Logitech claims the presence of additive-free PTFE pads, a material supposed to drastically improve the glide on the mouse pad. Logitech is finally providing self-adhesive grips to modify the texture of the mouse, adds The Verge.

As a reminder, the SteelSeries Aerox 3 Wireless is for its part available in France at 110 euros. It has a USB-C port for recharging (compared to Micro USB on the G Pro X Superlight), optional LEDs, dual Bluetooth, IP54 certification (water resistance) and connectivity 2.4 GHz. A very serious competitor to the new mouse from Logitech, which should be launched in December.