According to the WABetaInfo site, WhatsApp is working on an update to its voicemail messages. This would then make it possible to adjust the reading speed of the latter. 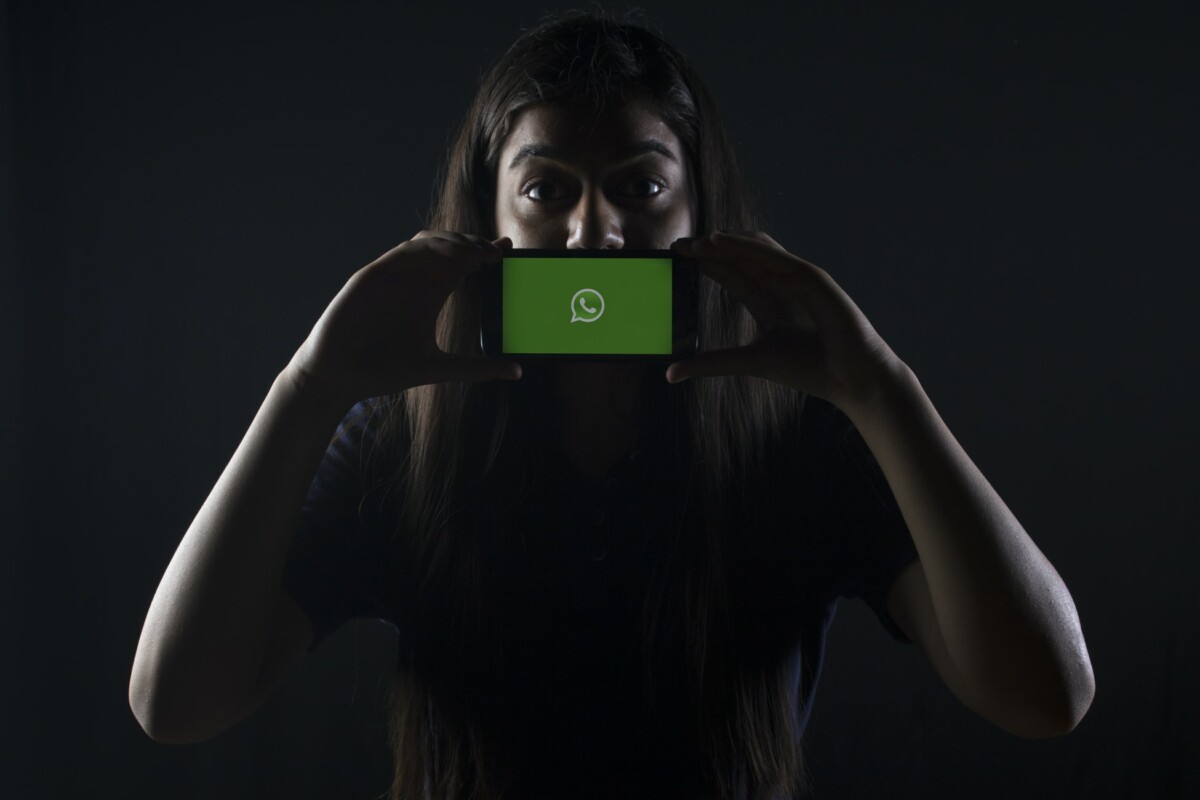 WhatsApp never slackens to polish its messaging. After adding stickers, GIFs, time-limited messages, multiplying the number of participants in a video call and everything, the service focuses on voice messages.

According to the site WABetaInfo, which tracks all the developments of the platform, the next step would be to give each user the possibility to adjust the speed at which voice messages are read.

These are particularly popular, especially by younger users who can chain them. Speeding up the reading could be seen as a good option.

WhatsApp is working on 3 different playback speeds for voice messages, with a nice UI!
The feature is under development and it will be available later for iOS and Android beta builds.

Up to twice as fast

WABetaInfo got a first glimpse of the feature under development for the Android version of WhatsApp. It will thus be possible, by keeping your finger pressed on the message, to modify the reading speed (x1, x1.5 or x2).

Slower read speeds would also be a reflection, but they should not be made public “for lack of meaning”. But it remains to be seen what such a function can really bring …

The feature is expected to be available soon in the beta versions of iOS and Android.