After scooters and electric bikes, Lime will add trendy self-service scooters to its fleet. Paris and Washington DC are the two pilot cities to benefit first. CityScoot, he sees a new competitor coming to elbow him. 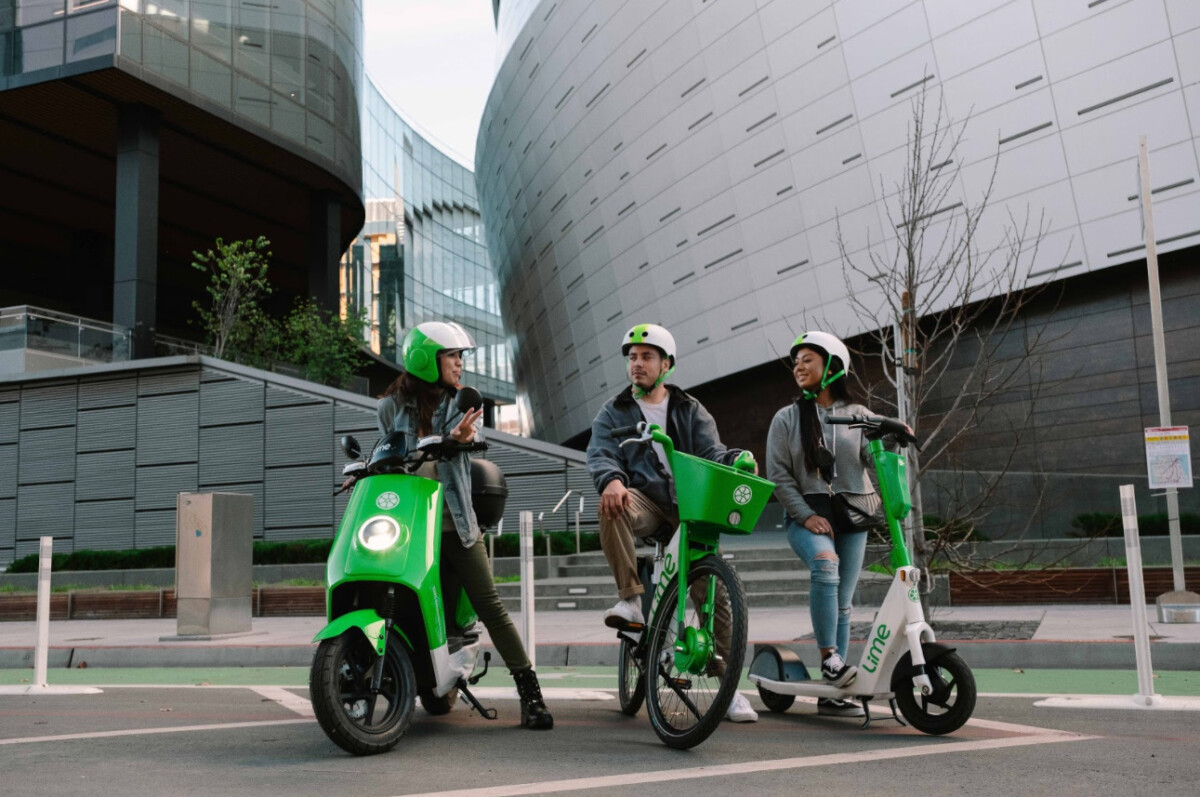 Lime launches a new offensive on the chessboard of electric urban mobility. The Californian company will add an unprecedented fleet of electric scooters, the third mode of transport offered by its platform, the brand announced to us. The cities of Paris and Washington DC have been selected to inaugurate this novelty.

A or B license required

Its trendy scooters will be invited alongside scooters – the spearhead of the service – and electric bikes that once belonged to the JUMP brand, a former Uber entity that has since fallen into the hands of Lime. The group across the Atlantic hopes to deploy its machines (manufactured by specialist Niu) from early spring.

«Adding electric scooters to our fleet of electric bikes and scooters is a major step in our goal of ensuring access to affordable, low-carbon shared transportation.», Explains Ghassan Haddad, Director of Public Affairs Europe, Middle East and Africa at Lime. 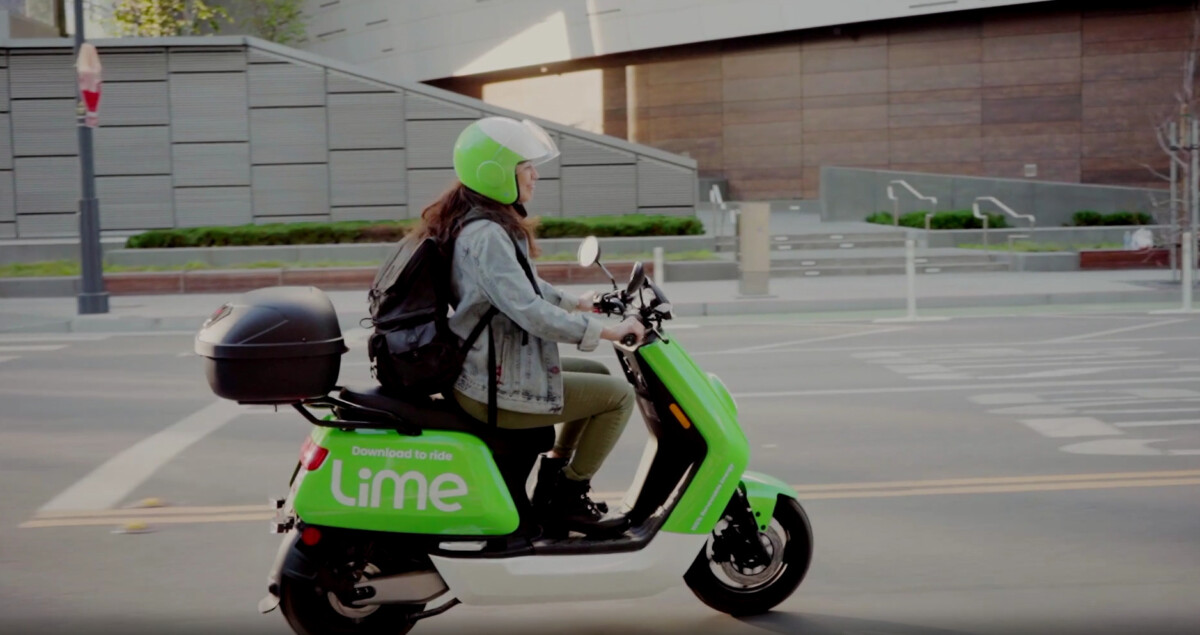 And to continue: “We want to launch our first pilot in Paris in order to allow Parisian users to make all their journeys thanks to a single application“. Lime also imposes certain conditions of use: to have an A license or B license and guarantee the company compliance with safety standards.

« Users will have to take a photo of themselves wearing a helmet, software will identify if the user is wearing a helmet, otherwise they will not be able to start their journeyLime warns. In each saddle, two helmets of different size will be provided. But the deal is not done for all that. Contacted by the editorial staff, Lime France confirmed to us that the authorization of the mayor of Paris is still awaited.

The request has been made, but not yet accepted. There would be no reason, however, for the administration to refuse it. Especially since this new player would break the monopoly situation of CityScoot, alone in the market for self-service electric scooters since the withdrawal of COUP in November 2019.

Lime France is currently unable to communicate future prices. However, it will take a minimum to align with the competition, which applies a cost of 34 cents per minute, 29 euros for 100 minutes and 60 euros for 250 minutes. Also, a small conflict of interest on the Uber application should point the tip of its nose.

Since October 2019, CityScoot scooters have benefited from a highlight on the platform of the American giant. Lime gear (scooters and bikes) can also be booked on Uber. The two companies have had close ties for several years now. Without a doubt, Lime’s scooters should also be invited alongside CityScoot… to compete for a very juicy Parisian market.