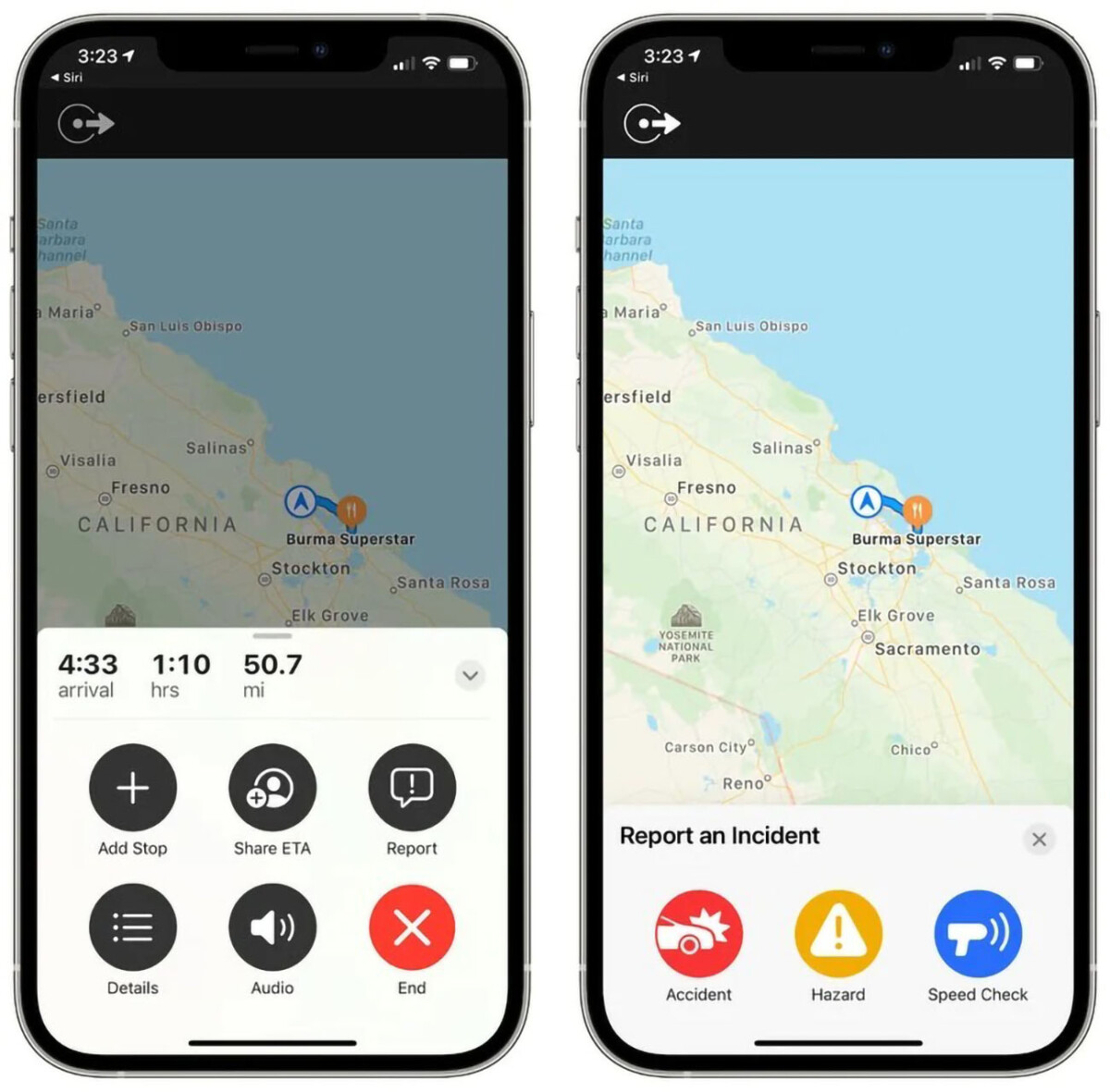 Since its launch in 2012, Apple Plans has continued to grow. After correcting many mapping inconsistencies, the service added a number of features. Now it is an option of crowdsourcing which makes its arrival on the application.

As the site spotted MacRumors, iOS 14.5 beta now allows Apple Plans users to report different types of app incidents. It is thus possible to indicate an accident, a danger or a speed control on the application, simply by pressing the “report” button. Once the point is indicated on the map, it can then be visible to other Apple Maps users nearby.

Less complete reports than on Waze

This approach is reminiscent of what the Waze application already offers. However, Apple Plans goes even further, since reports can also be made by voice by indicating them directly to Siri. In addition, these alerts are also present in CarPlay for compatible vehicles, as emphasized MacRumors.

However, even if Apple Plans seems to be inspired by Waze for its new functionality, the application, acquired in 2013 by Google, offers many more types of reports. In addition to accidents, automatic radars or dangers, we can also report traffic jams, the price of gasoline or roads blocked due to construction.

Among the most famous applications in the world, Waze works quite original. Its community of users and especially volunteers is at the heart of the navigation service. A look behind the scenes of an app born …
Read more