Like Apple and its M1 chips, Microsoft would prepare house processors based on the ARM architecture. Although primarily designed to equip Azure servers, these processors could also power Surface PCs. 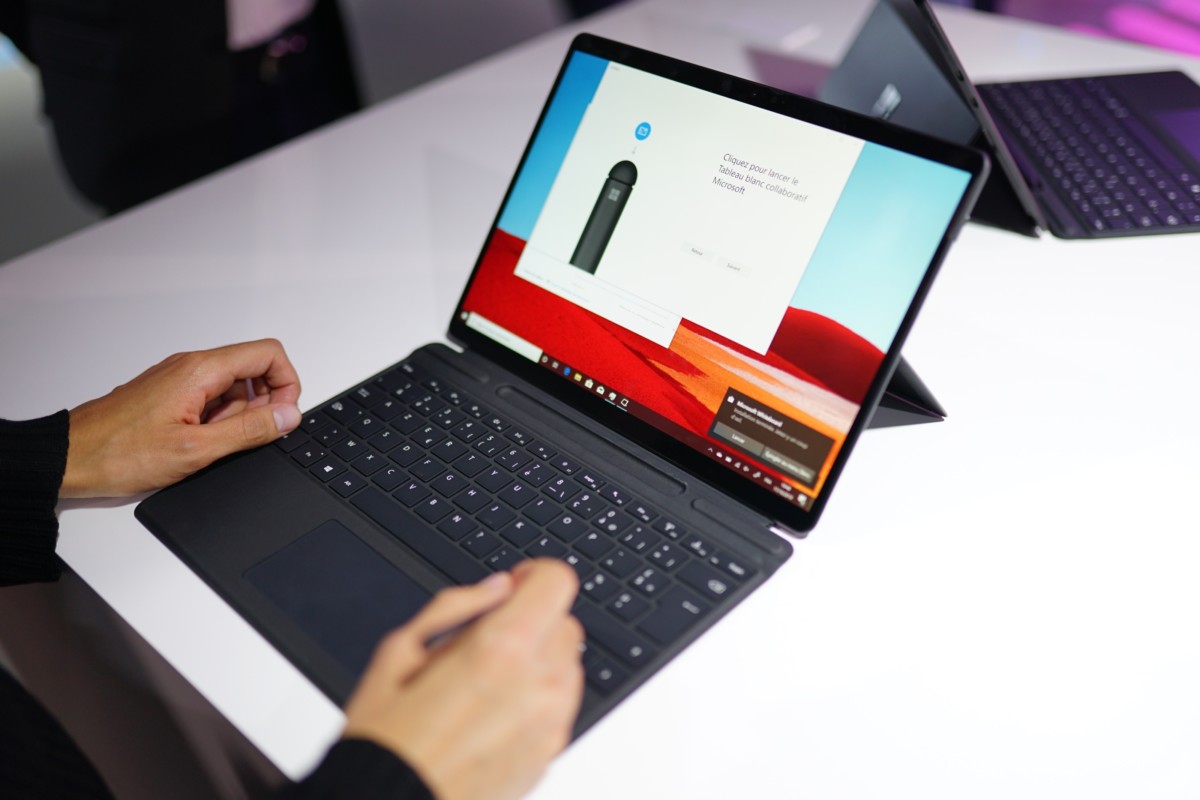 Apple may well have accelerated the development of current computing by several years in 2020 by presenting Apple Silicon and its M1 chips based on an ARM architecture, abandoning Intel’s x86. Without a doubt, other tech giants should follow suit and accelerate the passage on this platform, Microsoft leading the way.

According to Bloomberg information, citing ” sources close to the caseMicrosoft is reportedly working on an in-house ARM processor to reduce its dependence on Intel. Contacted, the Redmond firm did not deny the information, explaining that “silicon is fundamental to technology“And that Microsoft”continues to invest in its [ses] own capabilities in areas such as design, manufacturing and tools ».

However, Frank Shaw, Microsoft spokesperson, also recalls that this is done in “encouraging and strengthening partnerships with a wide range of chip suppliers ».

According to the first information provided by Bloomberg, Microsoft would initially focus on ARM chips to run its Azure servers. It must be said that it is today the main growth driver for Microsoft which recorded in the last quarter an increase in its revenues of 48% on its services ofcloud, with very strong demand since the start of the health crisis.

However, Microsoft is also working on a chip dedicated to its Surface PC ranges. Remember that today, these run mainly with Intel chips, with the exception of the Surface Pro X embedding an ARM SQ1 processor, designed by Microsoft in partnership with Qualcomm (and manufactured by the latter). The latter is however far from impressing, in particular because of the lack of optimizations of Windows and its applications for such an architecture.

Recently, rumors suggested that Microsoft could focus on Windows 10 ARM in 2021, in particular to counter Google Chromebooks. With Apple’s switch to ARM architecture, everything could then accelerate.

A blow for Intel

After years of hegemony over the sector, it would be a blow to Intel, which is currently suffering the flight of its main customers and the fall of its reign. In the wake of this Bloomberg announcement, Intel stock prices have fallen more than 6%, for a total decline of 30% since the start of the year. Hard blow…