This week of November 23, 2020 was marked by the new connected watch signed Lidl, the design potential of Samsung’s scrollable screen smartphone, but also by an astonishing discovery: from one model to another, the PlayStation 5 has not the same fan. 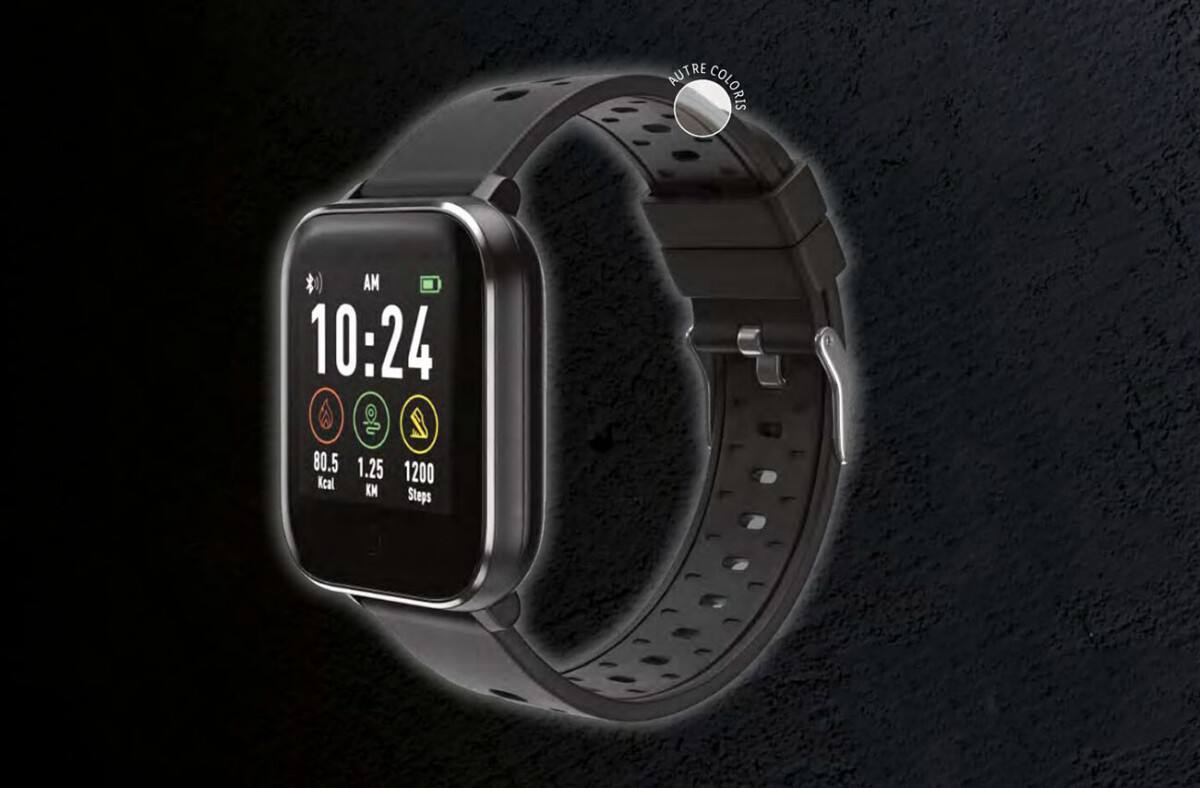 Lidl continues its momentum with a connected watch

You might not know it, but Lidl and its Silvercrest brand recently got into electronics design. This new positioning resulted in a first pair of headphones true wireless tested by the editorial staff, followed more recently by a smartwatch responding to the name of “connected fitness watch”.

This product is above all cheap, since marketed at only 39.99 euros. If its square screen and metal borders rightly recall the design of the Apple Watch, its functions are quite limited (sleep analysis, number of steps, heart rate measurement, training monitoring).

If Samsung continues to strengthen its range of foldable smartphones, the South Korean giant would obviously seek to tackle another category of products: mobile devices with scrolling screens. A prototype had even been discreetly presented during the last Consumer Electronics Show (CES) of Las Vegas.

LetsGoDigital has for its part based on a host of sources to produce 3D renderings of the device, which is expected to be commercially launched next year. The opportunity to get a more or less clear idea of ​​its future design and operation, which takes over the principle of the Oppo X 2021 recently unveiled.

This is why some PS5s make more noise than others

The mystery has finally been solved. To the question “why do some PlayStation 5 emit more noise than others”, our media colleagues Digital responded by dismantling no less than five consoles. Surprise: two models of fans have been discovered, themselves different from the one presented by Sony during a teardown video.

The Japanese firm would in fact rely on three distinct partners, who would then provide it with fans with variable designs both in terms of thickness and blade shapes. Contacted by the editorial staff, the Japanese group told us “take the situation very seriously», Without commenting on this astonishing discovery.

Video: Samsung Galaxy S21, a new design and the S-Pen?