As with every Lidl product launch, the web is panicking. This time around, a smartphone was launched in Spain. 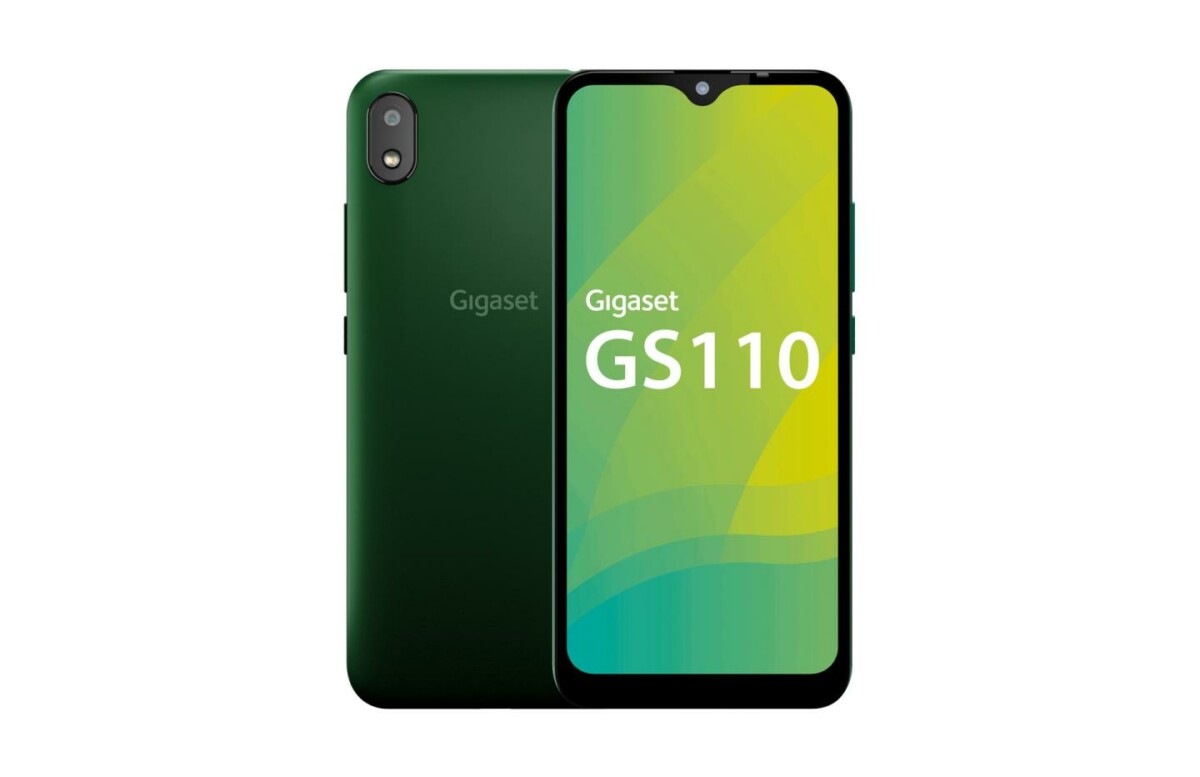 Lidl is marketing more and more connected products, including wireless headphones as well as various objects for the connected home. The brand has just announced a smartphone at 70 euros for the Spanish market.

The phone was listed on Lidl’s Spanish site and was quickly announced as out of stock. This is the model Gigaset GS110, a German trademark owned by Siemens. You can also buy this smartphone from Amazon Marketplace for 70 euros also. 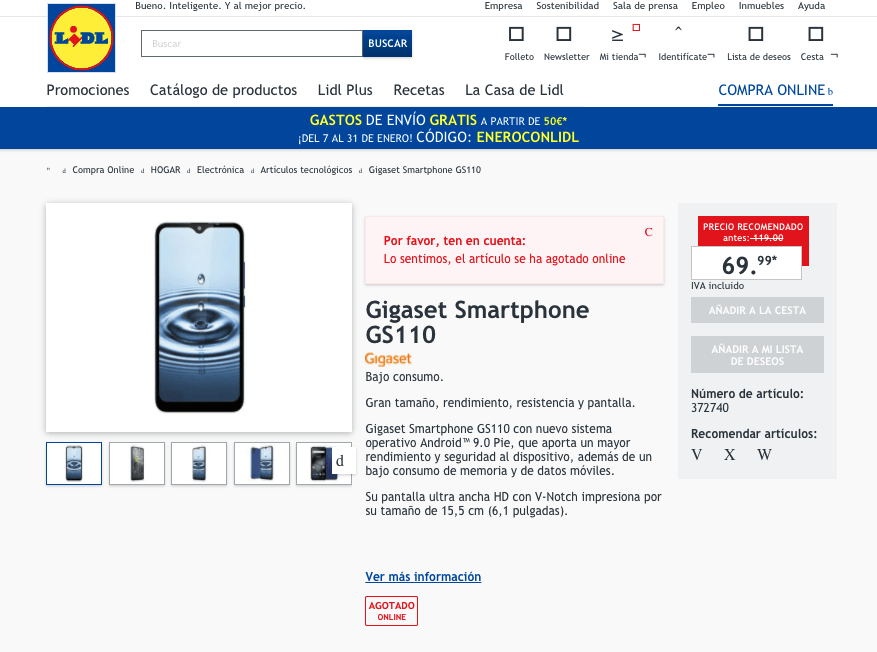 It’s a very basic entry-level Android smartphone with 1GB of RAM, 16GB of internal storage and an ARM Spreadtrum SC9863A Octa-Core processor. It is equipped with Android 9.0 Pie (Go edition), facial recognition and a battery with a capacity of 3000 mAh. Its price, 69.99 euros, is obviously its main argument. Indeed, this smartphone incorporates the minimum characteristics to run Android.

There is also a 6.1-inch HD definition IPS LCD screen with a five-megapixel front camera and another rear camera with eight-megapixel autofocus (AF).

These are characteristics that will limit the use of the smartphone to a few basic applications like WhatsApp for example. We recommend that you use the lighter versions of the popular versions, such as Gmail Go or Facebook Lite. However, remember that the main problem with this smartphone is its much too limited performance.

What alternatives to the Lidl smartphone?

It seems difficult to find a decent 70 euro smartphone, except probably on the second-hand market. If you want a new smartphone, we recommend a budget of 100 euros instead. On this price bracket, we have a very comprehensive buying guide.

We recommend three smartphones: the Xiaomi Redmi 9A, the Motorola Moto E6 Play or the Nokia 1.3. Finally, do not forget to consult the ads of used smartphones, you will certainly have better surprises.