A university study shows that a robot vacuum cleaner with a LIDAR navigation system can be used to record conversations. How? ‘Or’ What ? By exploiting the LIDAR sensor to convert it into a laser microphone. A technology used in particular by the KGB during the Cold War. 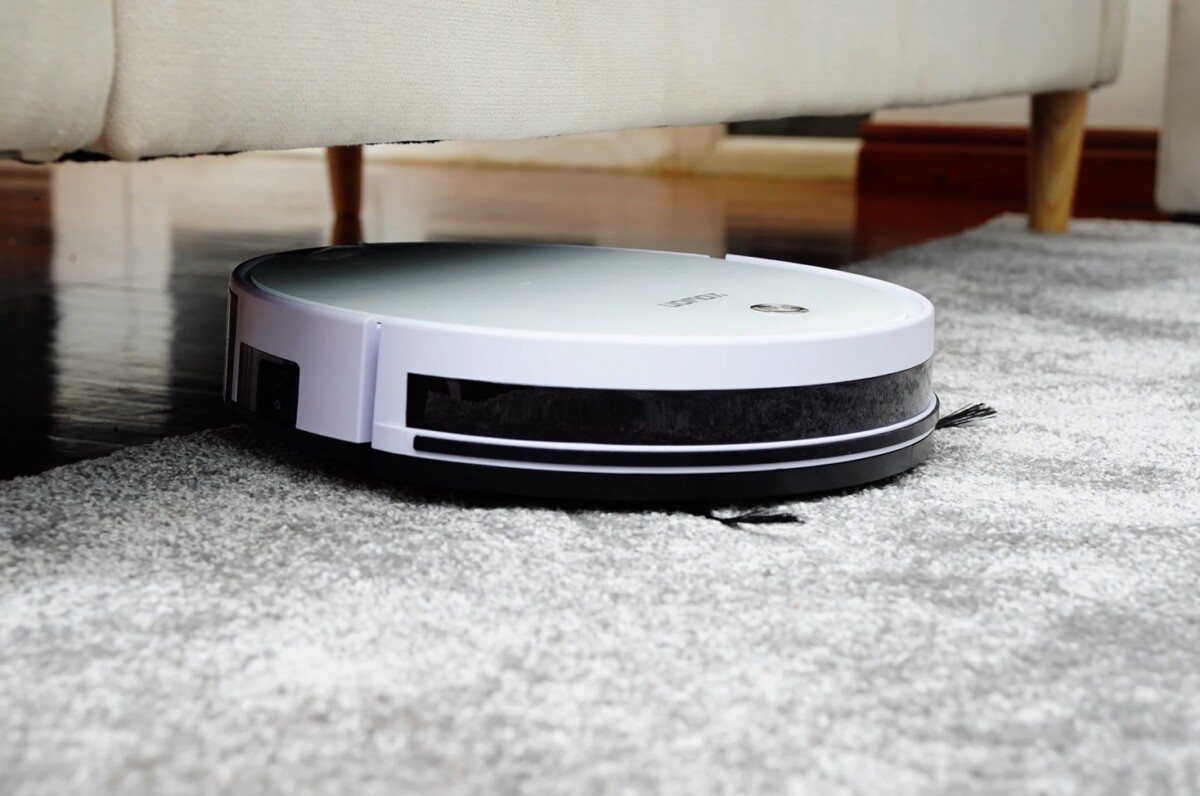 By taking over an old technique of the KGB, academics have managed to transform a robot vacuum cleaner … into a spy vacuum cleaner // Gamesdone: Kowon vn / Unsplash

The idea would probably have delighted Soviet and American intelligence services during the Cold War. It is also strongly inspired by a technique used in particular by the KGB, but by adapting it to current technologies. Academics from Singapore and Maryland (United States) have indeed succeeded in developing an attack to take control of the LIDAR sensor of certain domestic robot vacuum cleaners, to use it as a laser microphone.

The sensor is then able to record short-range conversations in a household. Fortunately, this method requires many prerequisites to work and its efficiency is not comparable to that of a real micro laser. For the rest, the project is only part of university research aimed at strengthening the security of our domestic appliances.

The vibrations used to spy on conversations

To record voice exchanges, the LIDAR sensor uses its technology to detect vibrations generated by voices on walls or objects within range. It was these vibrations, converted into data and transmitted to researchers, that could be processed to recover conversations with 90% accuracy, the study says. shared at this address (PDF).

To do this, the firmware robot vacuum cleaner has previously had to be compromised and modified using a malware. An essential step to take control of the device’s LIDAR sensor. Another prerequisite: the robot vacuum cleaner must be able to stop its rounds to allow its LIDAR sensor to focus on “listening” in a given place in a room, for example. Finally, the data recorded by the vacuum cleaner must be sent to a server in order to be processed. The signal must for example be boosted so as to obtain an intelligible audio file.

As part of the experiment conducted by the researchers, a Xiaomi robot vacuum cleaner was used, with different objects and varying the distance between the robot and the object placed “tapped”. The researchers finally indicate that the technique can be used to identify interlocutors according to their sex, but also to determine their political orientation, thanks to the identification of music played during certain television programs.