Even without physical CES, Tech announcements begin with the month of January. LG was one of the first to go all out, notably with a multifaceted Oled screen, dedicated to both television and video games. 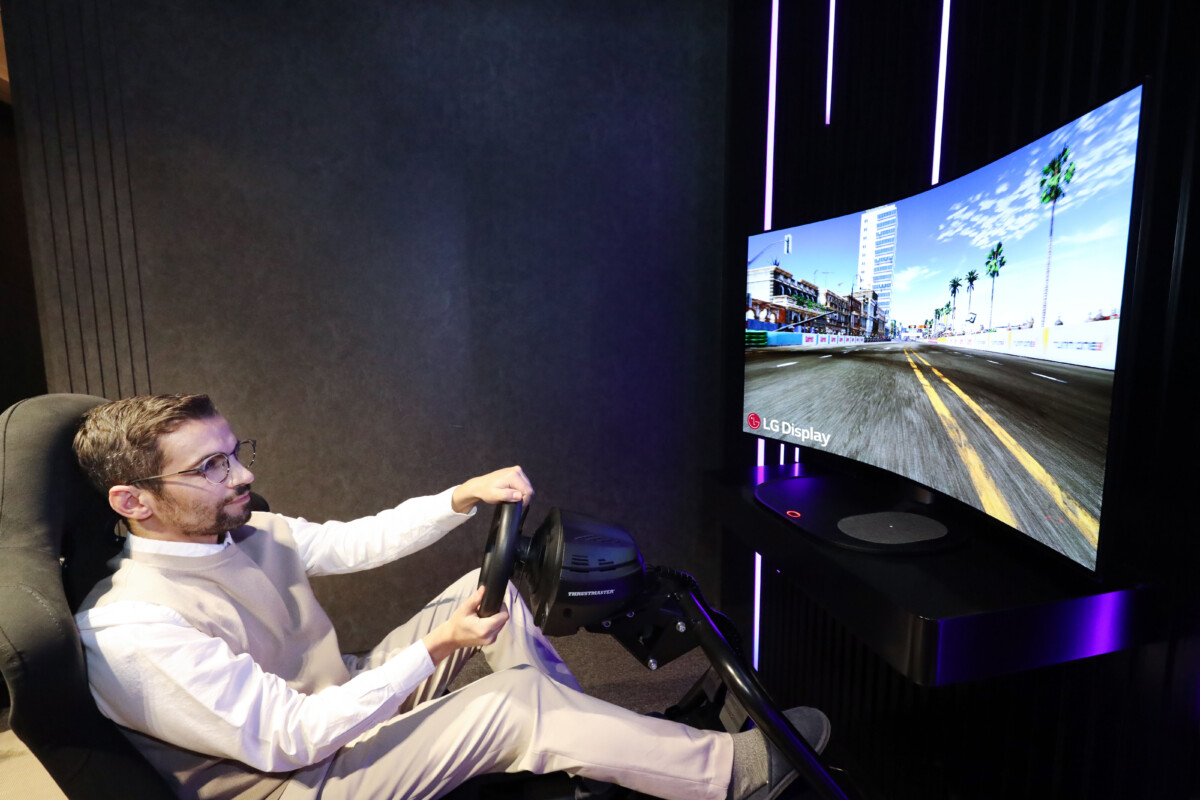 If the CES, the great innovation fair that is usually held in Las Vegas in early January, will only take place virtually, this does not prevent the first announcements from blossoming from the first days of 2021.

LG was notably the first to unsheathe its novelties. And among these, we find a rather amazing Oled screen. This 48-inch panel is thin as paper and ultra-flexible, in the spirit of the latest roll-up or roll-up models presented by the South Korean firm in recent years in Nevada. But this time, she takes the concept even further.

The screen folds and unfolds with a curvature radius of up to 1000R, or 1000mm without prejudicing the screen technology. First-class advantage: it can be transformed into a flat screen TV for watching a movie or any other type of program, or even curved for a greater immersion in the video game.

Called the CSO screen for Cinematic Sound Oled, the screen designed by LG goes even further than just the picture experience. It has a system that allows it to vibrate and produce its own sound without having to use speakers. The part that makes the screen vibrate has been reduced as much as possible in thickness (0.6 mm) to provide an impressive slab. And LG promises that the sound quality will not be affected.

To also satisfy gamers, in addition to the quality of the Oled with its infinite contrasts and its advantages that are no longer to be presented, LG relies on a response time of 0.1 ms, a variable refresh rate from 40 to 120 Hz and a flicker-free certification.