Three years after its presentation at the CES show, LG’s roll-up OLED screen is finally marketed in France. 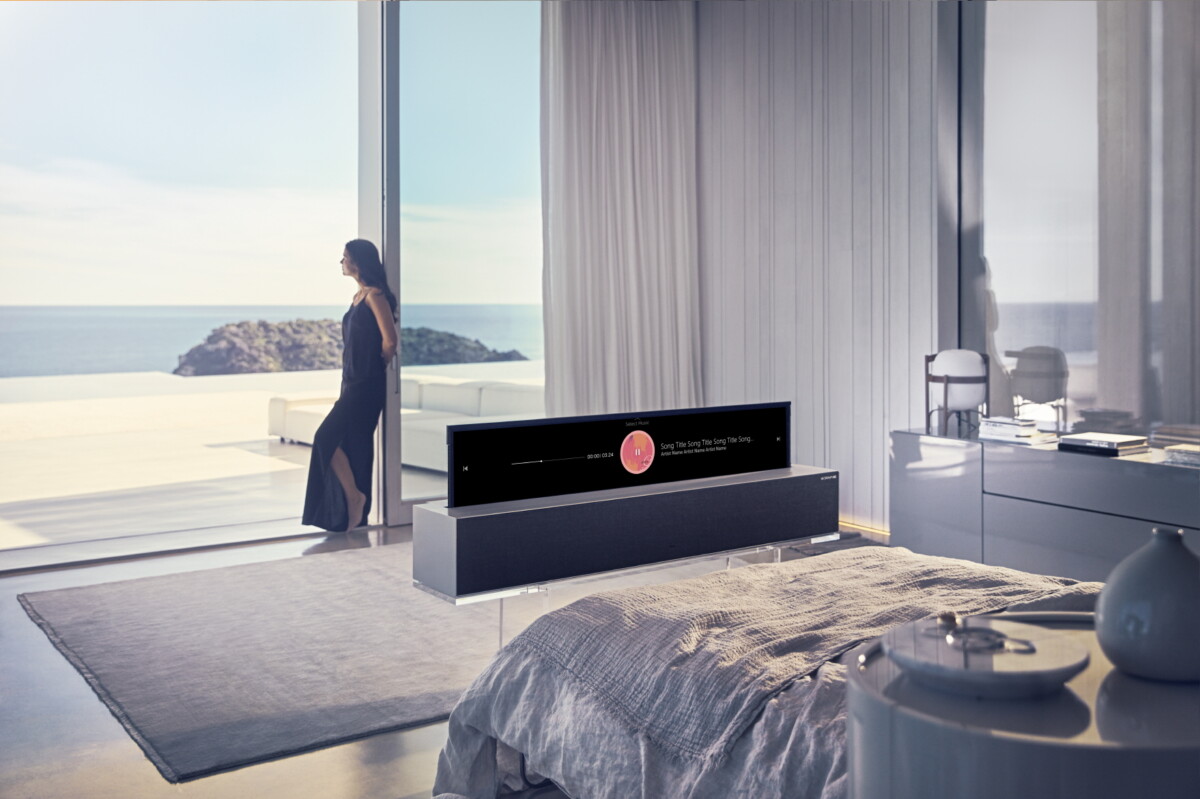 After finding out at CES when you could travel freely, LG announced that its world’s first roll-up TV would go on sale. The 65-inch LG Signature OLED R is now available online in France and it costs 100,000 euros, compared with 100 million won in South Korea. The conversion was not very complicated.

The Signature OLED R, three years between the concept and its sale

The Signature OLED R is built around a flexible OLED panel that LG. Due to its flexible nature, it can partially or fully retract into its base. LG plays very well with this feature, because you don’t have to fully extend the screen. You can unroll that half, for example, to display some information that you want to track. 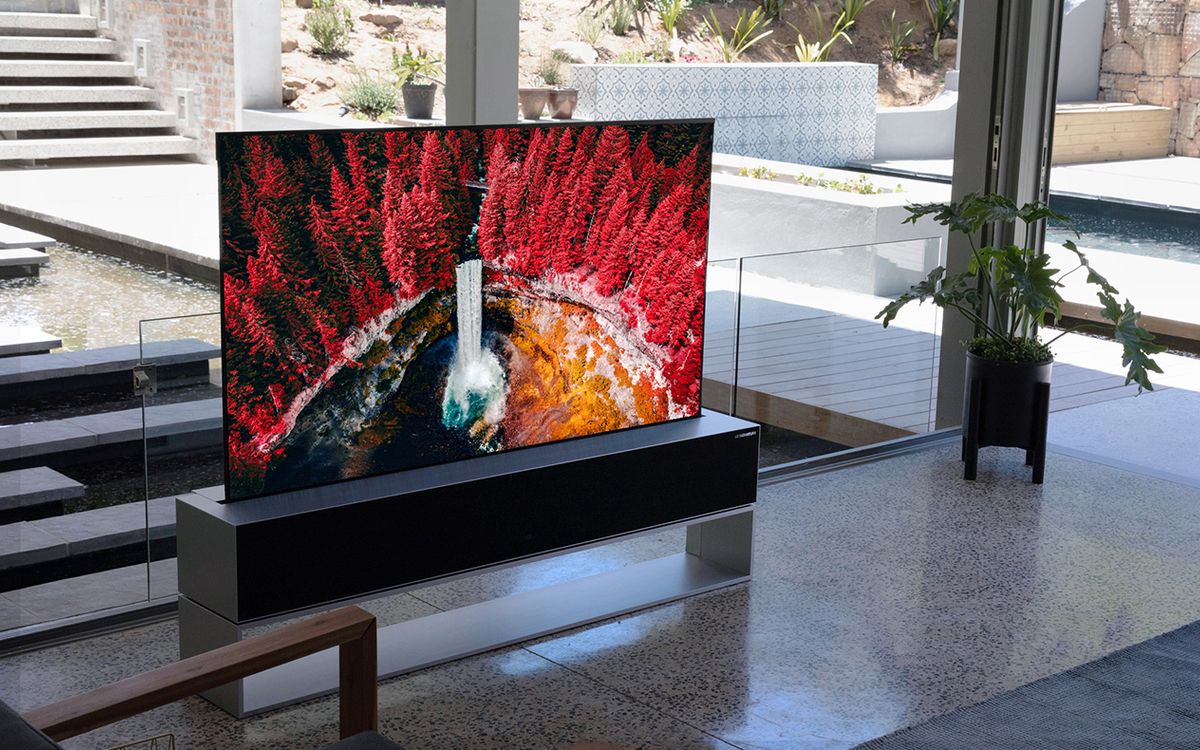 Unsurprisingly for such an ambitious product, the Signature OLED R is truly the first product of its kind to hit the market. LG Display first showcased a roll-up TV prototype at CES 2018, and Bloomberg later announced that the display would make its way into a shipping product next year. LG has indeed presented its roll-up TV at the next CES. More than three years ago.

In France, you can only buy it online on the LG Electronics website.