While TCL is already betting on Mini LED panels for certain models and that Samsung is preparing to follow suit, LG is also focusing on this “new” technology. The Korean giant announced ahead of CES a new range of premium “QNED” 4K and 8K LCD televisions. Their Mini LED display would be able to approach OLED at certain points. 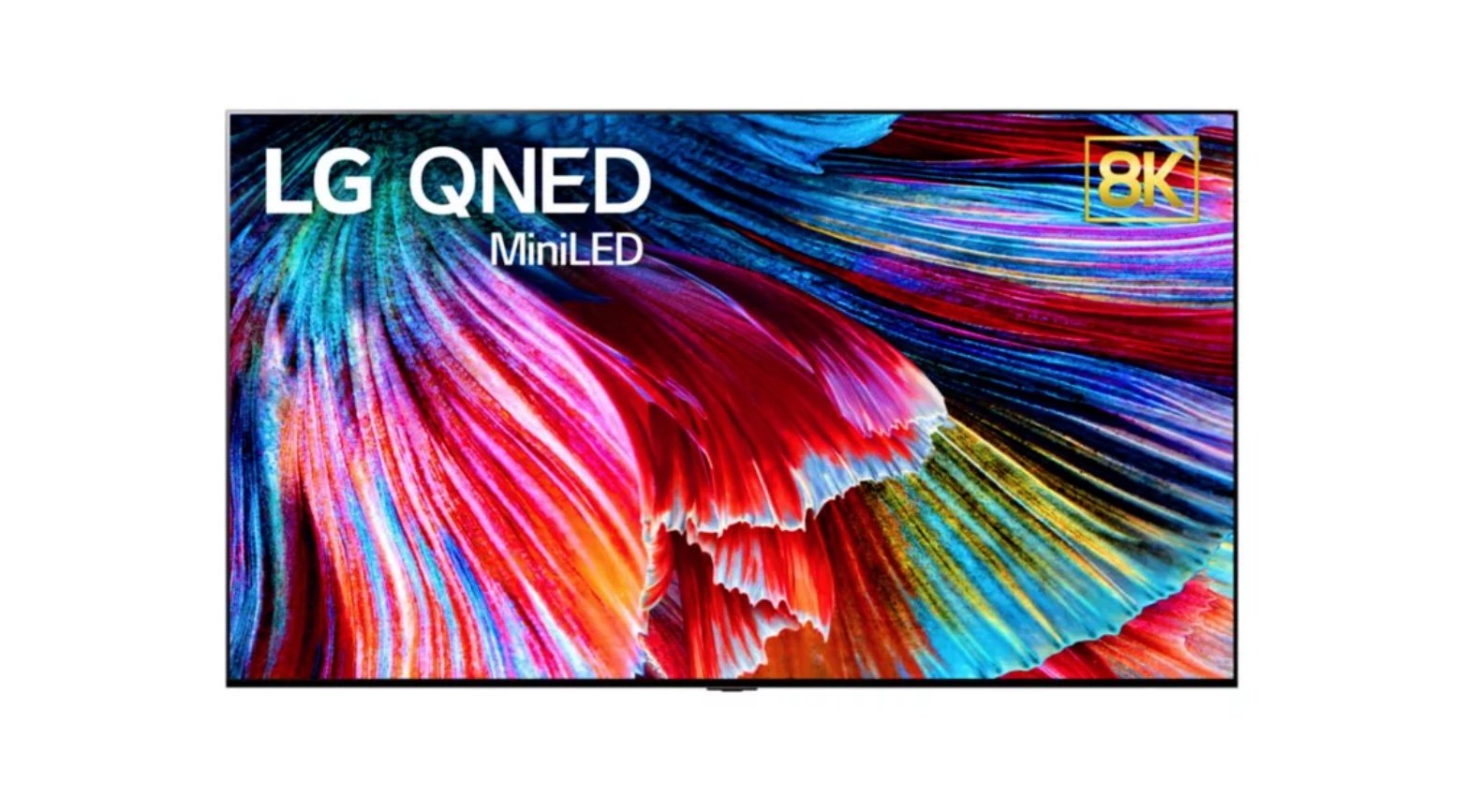 LG will introduce Mini LED technology to its premium LCD TVs, with the promise of a noticeable leap in display quality // Gamesdone: LG

« A giant leap in the picture quality of LCD televisions“Is what LG promises with the introduction of its new” QNED “televisions, the first to have at the Korean manufacturer the Mini LED display technology, already embraced by several of its competitors. First reserved for LG premium LCD televisions, the Mini LED allows much finer management of blacks compared to conventional LED backlighting.

As we explained in our report on the different display technologies, the Mini LED uses much smaller light-emitting diodes. It is thus possible to install many more of them on a given surface and to divide them into numerous zones to allow very precise management of the contrast. However, this technology (simple evolution of LED backlighting) should not be confused with Micro LED, which is much more innovative because it is self-emitting.

30,000 LEDs announced at LG for an Olympian contrast

A great specialist in OLED, LG intends in any case to put the small dishes in the big ones to welcome as it should be the Mini LED technology in its ranges. For its first QNED televisions, the manufacturer thus relies on a backlight ” comprising up to 30,000 tiny LEDs “. These should allow, according to LG, a maximum contrast ratio of 1,000,000: 1. This value would be achieved using a maximum of 2,500 zones ofdimming, complementary to “advanced room dimming areas», Explains LG. 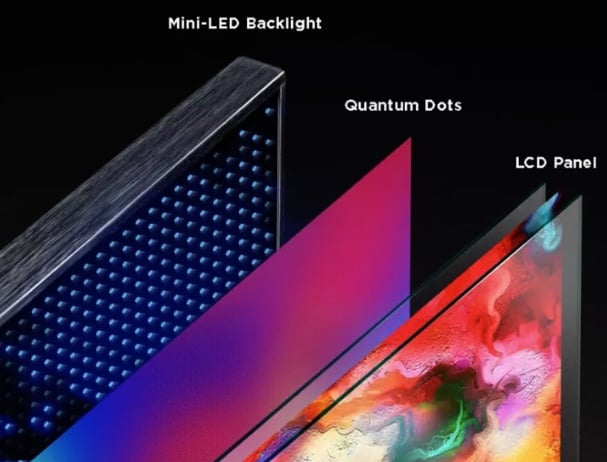 Another advantage of these QNED televisions: their maximum luminance, the brand promises “incredible peak brightness ”,but without announcing precise figures. An argument that will have to be watched, the peaks of brightness are not necessarily the strong point of OLED technology. If LG’s QNED panels do better in this regard, they could therefore be very interesting in HDR. LG finally announces that its QNED televisions will be able to support 120 Hz refresh, perfect for video games. The firm will finally rely, like the competition, on quantum dots (Quantum Dots) for its new premium LCD televisions.

If LG sticks to the specifications announced, its top-of-the-range QNED should be superior to the Mini LED Series 8 televisions from Chinese manufacturer TCL. These are in fact limited to 25,000 LEDs for around 1,000 control zones.

LG hasn’t announced pricing for these new TVs yet. We will probably have to wait until CES 2021 and the presentation of this new QNED range to find out more on this side. Their launch is expected in 2021 without further details.