Active dissipation, photo modules in the center of the chassis, ultra-precise vibration system and high-end speakers, with its Legion 2 Pro Lenovo wants to innovate… and take risks. 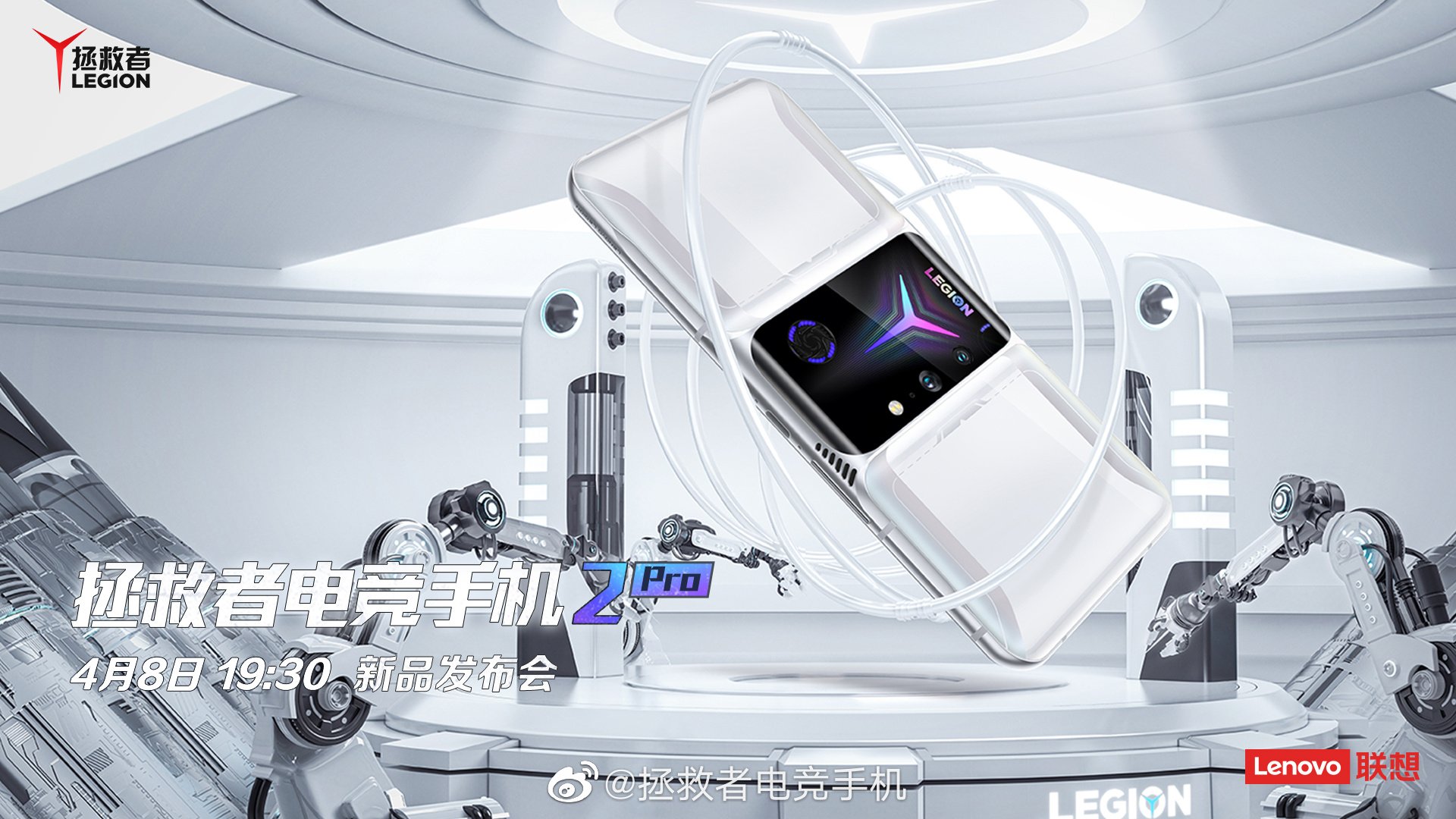 The Lenovo Legion 2 Pro is shaping up to be a daring gaming smartphone // Gamesdone: Lenovo via SparrowsNews

Only a few months after the arrival of its Legion Phone Duel, Lenovo is preparing to return to the charge with a certain Legion 2 Pro. This new gaming smartphone is to be announced at a conference expected in China on April 8, but we already know a large part of its technical sheet, its specificities and its biases.

Eccentric terminal, in the purest line of other smartphones designed especially for gaming, the device relies on a large photo unit integrated centrally at the back of the chassis to improve grip. It can also count on an integrated active dissipation system, requiring no external accessories… unlike the Asus ROG Phone 5 and Nubia RedMagic 6, for example.

Snapdragon 888, and atypical arrangement of components

As indicated SparrowsNews, the Legion 2 Pro stands out from other smartphones by the atypical arrangement of its components. Unlike many smartphones, which use an “L” or “I” component layout, most often housing the battery along the motherboard, Lenovo’s new gaming smartphone integrates its motherboard and its main components in the center of the chassis while the battery is divided into two halves placed on either side

This solution should improve heat dissipation by conducting heat from the SoC to both ends of the chassis. To do this, Lenovo also relies on an integrated liquid cooling device. 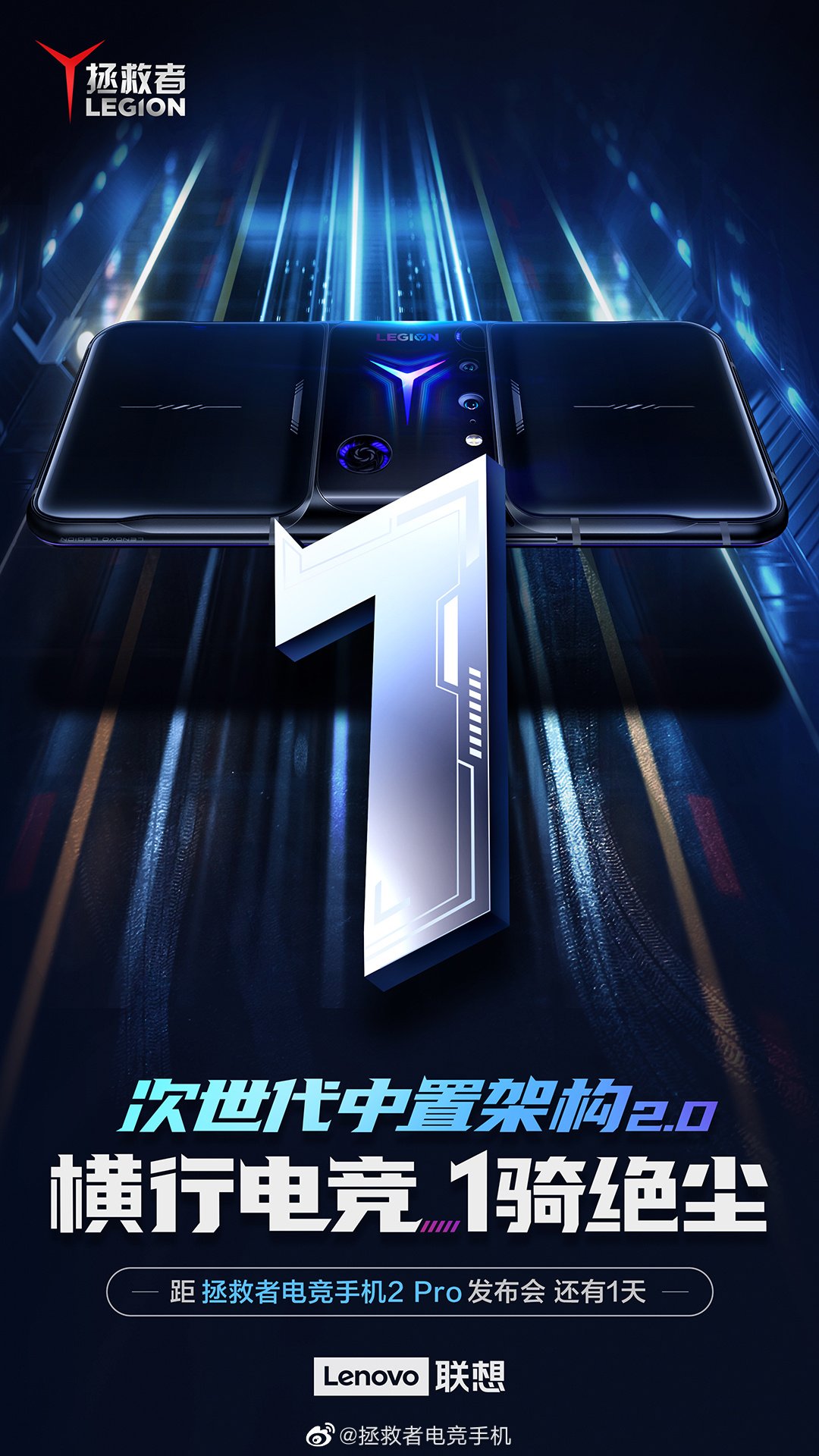 On the SoC side, the Legion 2 Pro will benefit for the rest of a Snapdragon 888. It will also rely on a 64 Mpx OmniVision OV64A rear sensor and a pop-up front module (also placed in the center, as for the Legion Phone Duel ) of 44 Mpx. The device will also be equipped with high-quality front speakers and an improved vibration system, in line with what the Legion Phone Duel already offered. A system that should however only be compatible with certain games.