After a start to the year marked by numerous references, Asus is preparing the rest with the ROG Zephyrus M16 focusing on a sober design and good performance. 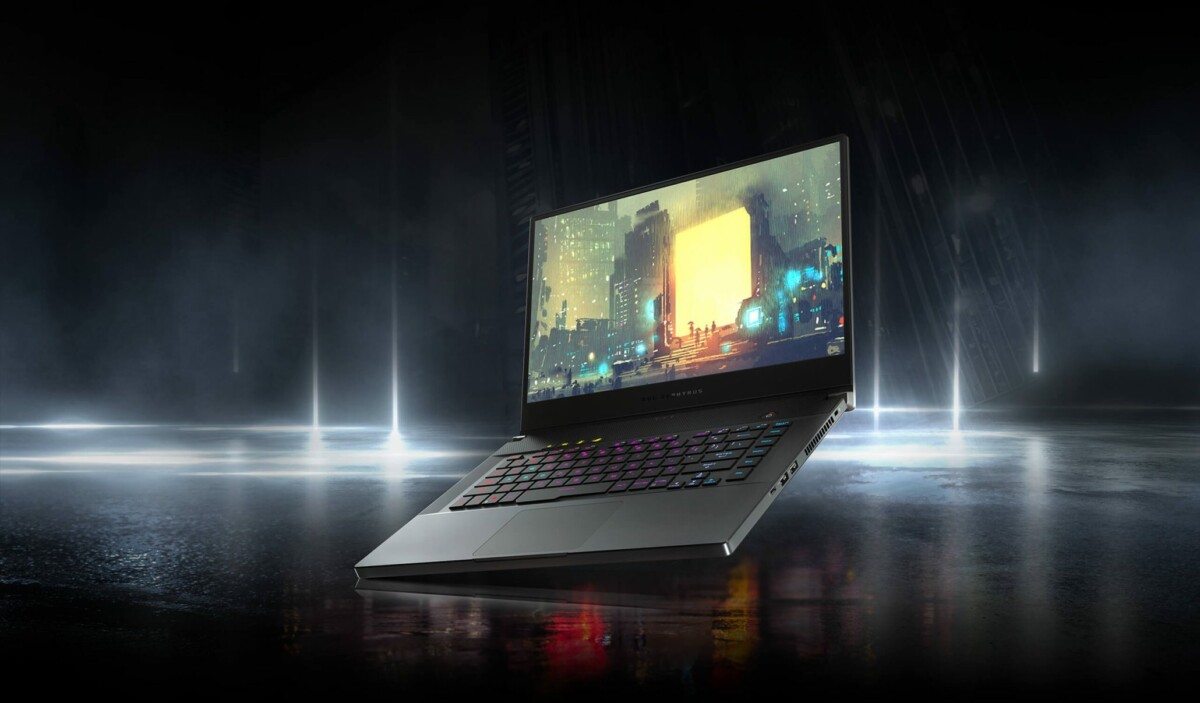 The PC we are talking about has not yet been formalized, but the leaks are quite credible, especially when they are accompanied by several coherent photos. After the excellent ROG Flow X13, and the impressive ROG Zephyrus Duo 15, the premium gaming brand from Asus would prepare a new ultraportable with a sober design and an interesting technical sheet.

First of all, we would be entitled to a 16:10 screen, like what Apple and Dell can offer, which allows a higher display and more pleasant to work. This first element suggests that we are dealing with a new machine halfway between pro product and gaming PC. This is precisely the goal of the Zephyrus range from ROG.

Amazon says too much

If the leak is credible, it is in particular because the PC has briefly appeared on Amazon in several places around the world, revealing the characteristics of the PC. Unlike the Zephyrus G range, the Zephyrus M16 would use the Intel Core Tiger Lake-H range with a Core i7-11800H or a Core i9-11900H depending on the configurations. Two 8-core processors, with 16 threads, which should ensure a high level of performance, even if we would have liked to see AMD Zen 3 instead in this machine.

This processor would be supported by a powerful graphics circuit and the latest generation: a GeForce RTX 3070, an RTX 3060 or an RTX 3050 Ti. Nvidia has not yet unveiled this latest model, but we imagine that the firm could do so around its GTC conference on April 12.

A set of leaks that gives a lot of details about the machine, but does not yet say when Asus will unveil this new PC. Marketing seems close enough to hope for a presentation in the coming weeks.