The Chinese manufacturer Hisense also unveiled its televisions which will liven up the market throughout the year. On the menu, a 75-inch mini LED backlit LCD model, a new A9G OLED range and a new U88GQ series aimed at customers looking for a slightly more affordable QLED LCD product. 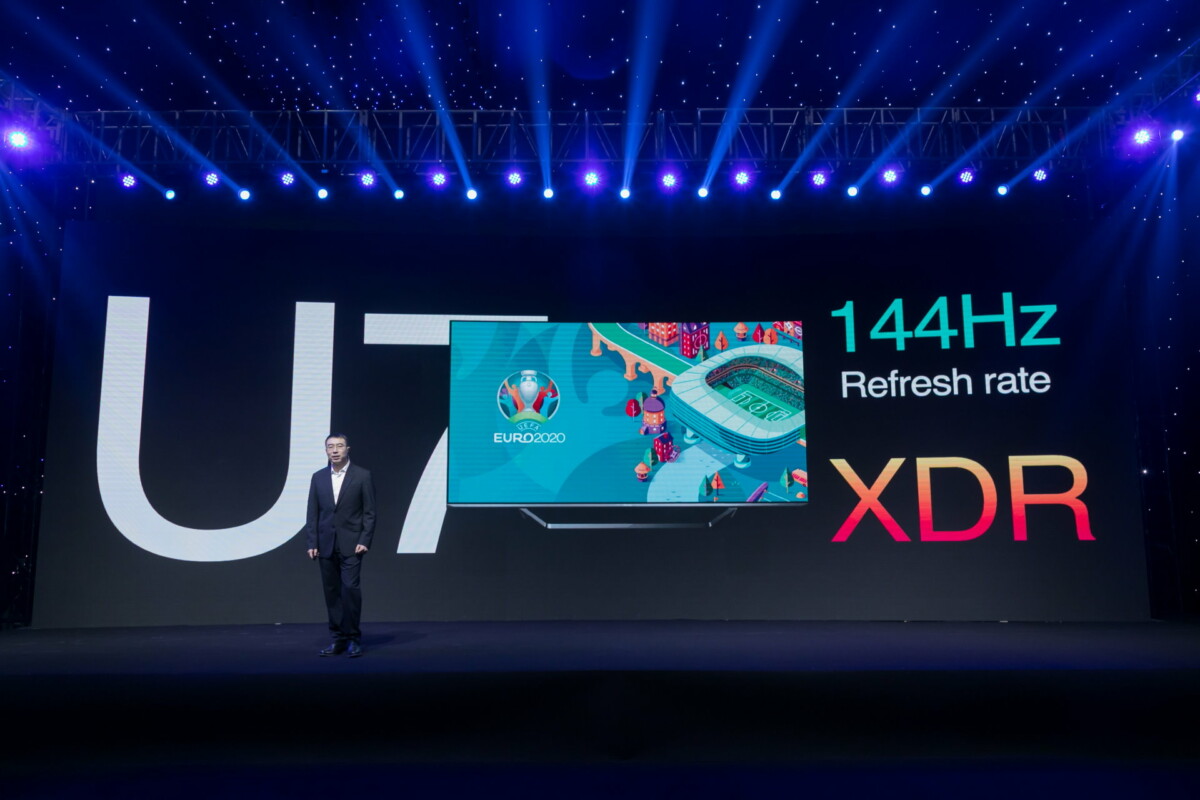 This year again for Hisense, the Consumer Electronic Show is very rich in announcements. After the Hisense Sonic Laser TV, this 4K laser projector delivered with a screen that acts as a broadcaster, here we are going to focus on TV ads. A subject on which the Chinese manufacturer seems to want to make no concessions, since it has presented models both on the OLED segment and on the LCD with two variants: the QLED Mini LED and the “classic” QLED. You might not know it, but like Samsung or TCL, Hisense already markets QLED LCD TVs and, like the biggest in the industry, tomorrow it will offer models using Mini LED backlighting.

Can you feel the confusion coming in store when a salesperson tells you about the brand new QLED Mini LED LCD TV? Let’s bring the necessary lighting immediately, without a bad pun, the mini LED is a lighting technology (like conventional LEDs) that works in conjunction with an LCD panel and under RGB pixels which are used for a pixel.

QLED is an additional treatment applied, the famous “Quantum Dot” which aims to boost the intensity of contrasts. So many arguments that apply here to the Hisense 75U9GQ which, unfortunately, also bears the mention of ULED! Don’t panic, at Hisense that just means it’s a model Premium and that is why you will also find it on other models. Regarding the 75-inch QLED Mini LED in question here, marketing is expected during the second quarter at 4990 euros. 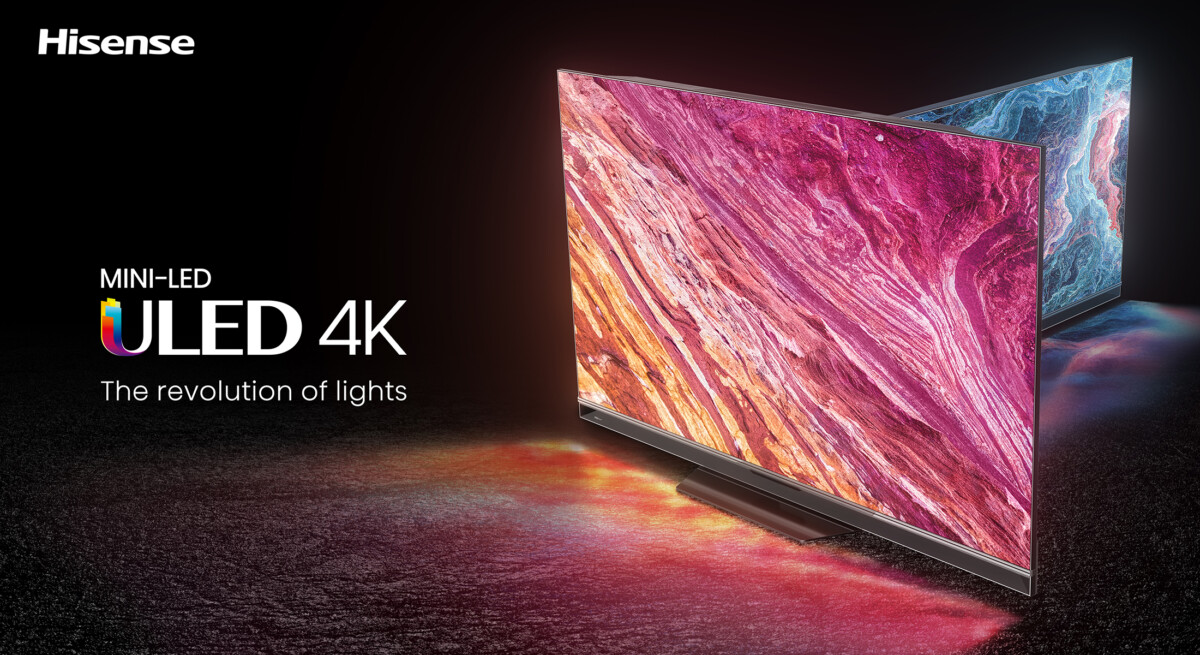 Let’s put the price of this model aside, because Hisense is currently one of the few manufacturers to mention prices – Samsung has also indicated that its 50-inch NEO QLED would be offered at less than 2000 euros – and it is therefore quite difficult to to express oneself. Especially since, as with conventional Full LED LCD technology, not all mini LED televisions will be equal. The number of mini LEDs and associated zones may vary.

Besides, rare are those who advertise them. LG mentions 30,000 mini LEDs and 2,500 zones on its QNED Mini LEDs, which suggests an impressive result, but at Hisense we limit ourselves to the only indication of “1280 zones”. If we add that the brightness is announced as being greater than 2000 nits, we still say that it is very promising! 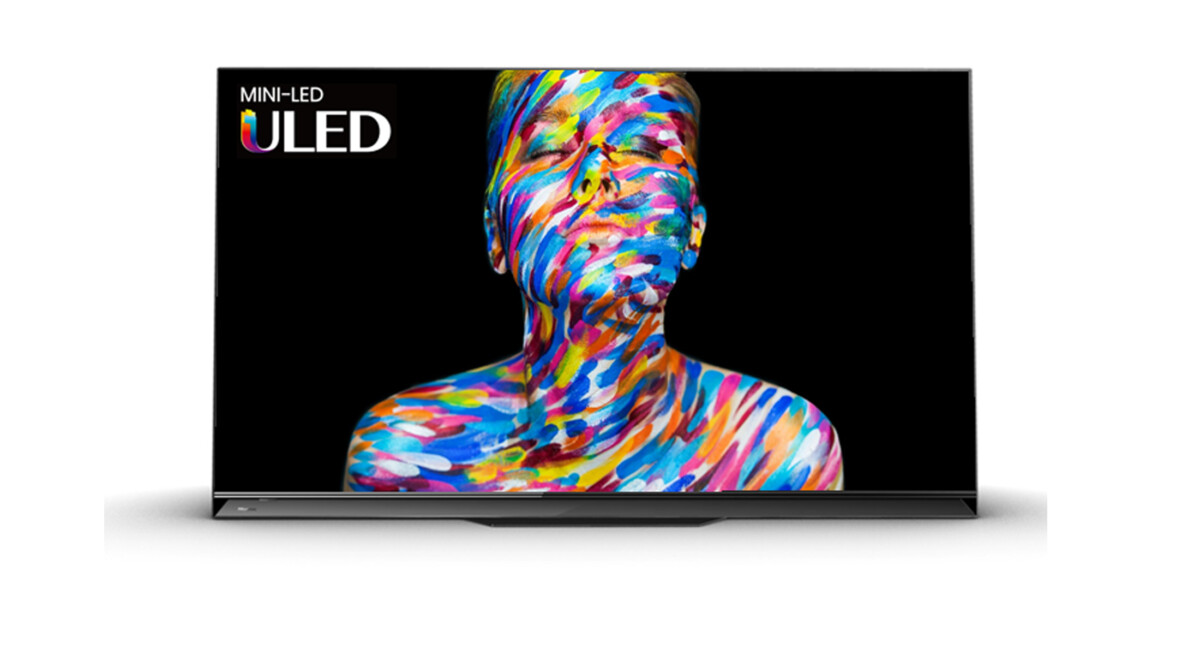 For the rest, this 75-inch sticks with what the 2021 standards should be on this type of slightly more high-end televisions (HDMI 2.1, a 4K @ 120 Hz panel, VRR, ALLM technologies, etc.), without forget the compatibility HDR10 +, Dolby Vision IQ as well as the FilmMaker image mode. Hisense also indicates that particular care would have been paid to design and that the audio system will provide 3.1.2 restitution. No audio power is indicated, but the 75U9GQ will integrate three channels in the front soundbar, a subwoofer and two voices in the upper part to produce the Dolby Atmos effect. 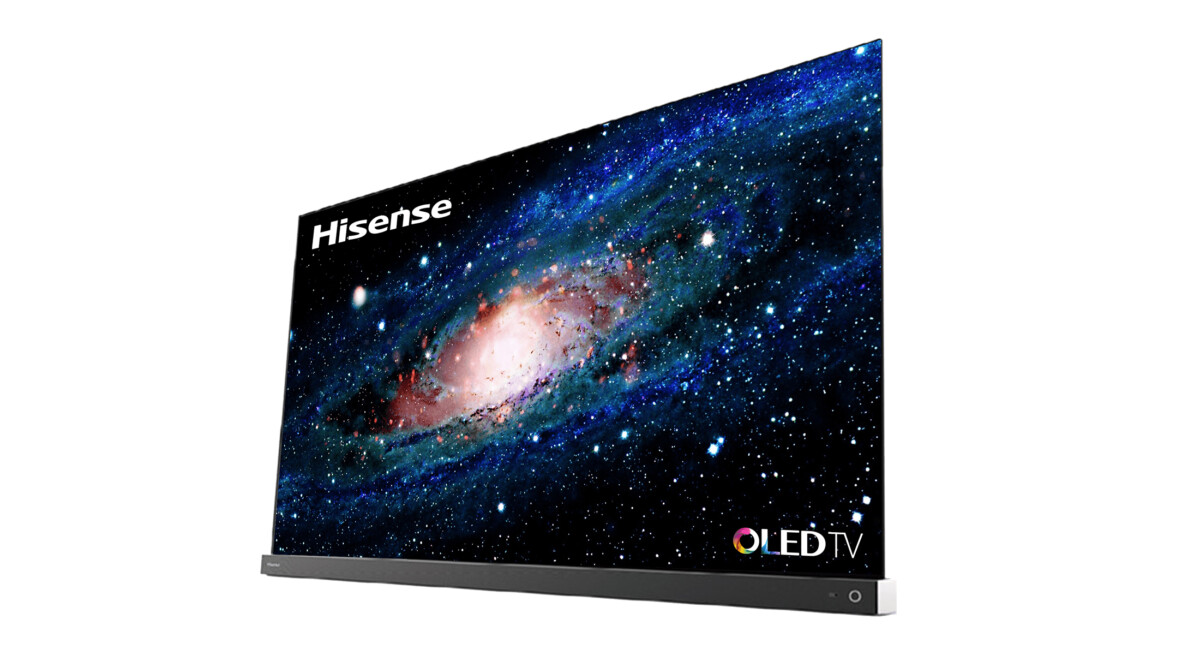 With the exception of their size, these two models are strictly identical. Here again, the technical characteristics are worthy, on paper at least, of what we can expect from a good OLED television in 2021, with even, perhaps, an appetite for video games.

The next tests will tell us a little more on the subject, but this A9G series will also integrate HDMI 2.1 (what about the number of compatible ports?), And will therefore support Ultra HD up to 120 frames per second. Hisense also specifies that the panel promises a peak brightness of 1000 nits, which suggests that these are the latest generations of OLED panel from LG Display. The ambient light sensor is still in place, as is the support for HDR10 + and Dolby Vision. Finally, this A9G also benefits from a neat design (Hisense Pure Metal design), with this support all in length which integrates a 2.1.2 audio system whose power is not communicated.

Let’s close these Hisense announcements with the U8GQ series that fans of a little more affordable QLED LCD TVs should keep in mind. Indeed, the 55U8GQ and 65U8GQ will be offered at respective prices of 1,490 and 1,990 euros during the second quarter of 2021. 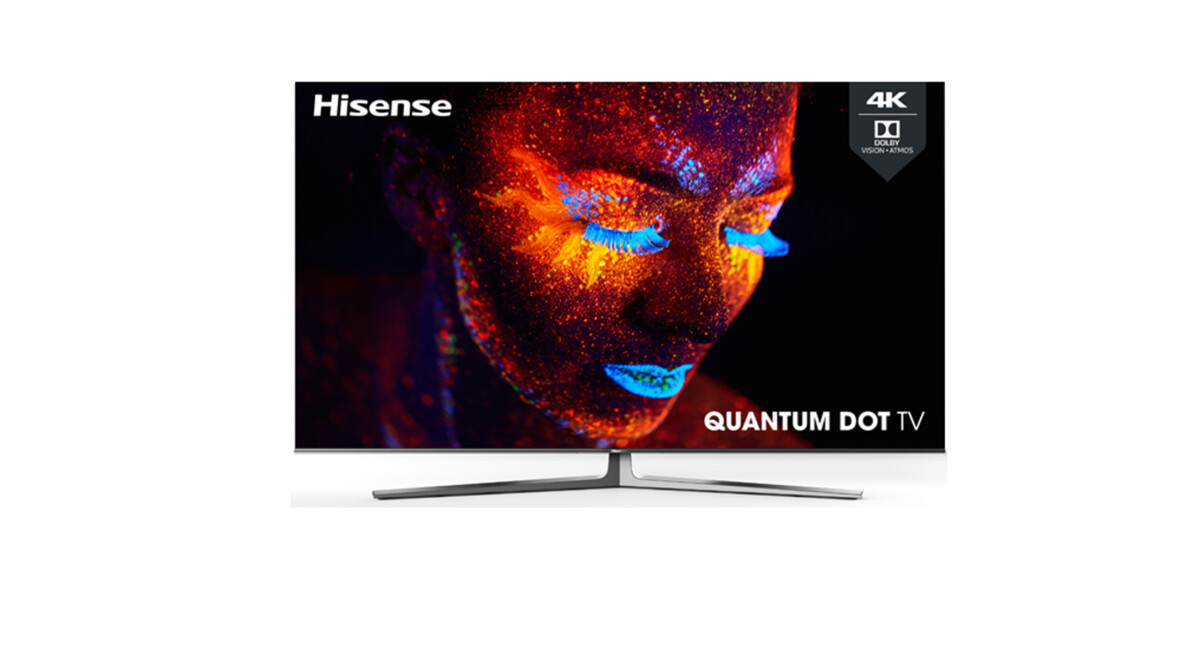 Prices that do not make these models particularly accessible or even cheap televisions if we consider that we can find 75-inch LCDs for less than 900 euros, but we must put these models in their context. Not only are these QLED models, promising more dynamic contrasts and better viewing angles, but they should also deliver bright images. In any case, the manufacturer announces a brightness of 1000 nits, managed by a “local dimming” system with 120 zones, which is not a negligible argument.

Here again, the connection will consist of HDMI 2.1, ideal for accommodating the latest generation consoles and PCs and thus playing up to 4K at 120 images per second with support for VRR and ALLM technologies. Also in bulk is support for HDR10 + and Dolby Vision IQ – which is not the case at Samsung.