Dedicated primarily to the corporate world, Parallels Desktop now allows you to launch Windows 10 and its applications on Chromebook. Microsoft’s OS opens in full version through a virtual machine. 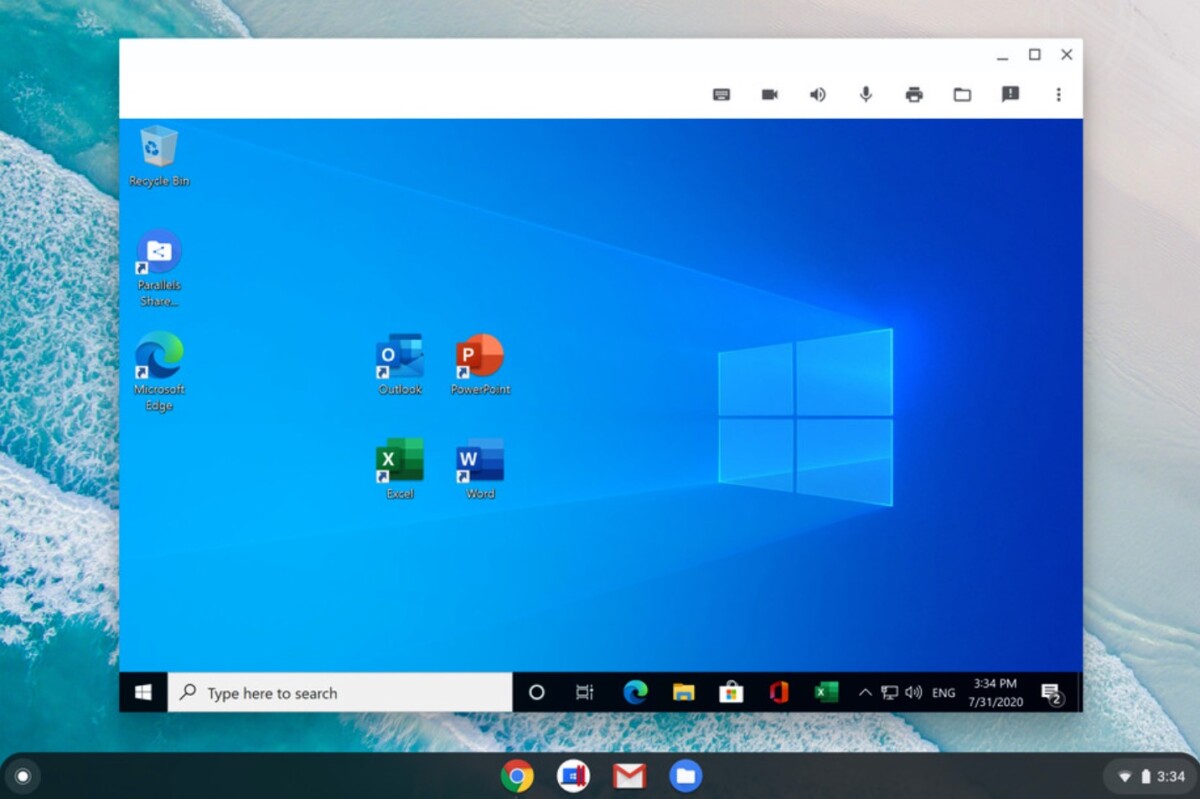 It is a very relevant partnership that Google has signed with Parallels. Thanks to the utility, its Chromebooks can now launch Windows 10 and all of its applications through a dedicated window, but also and above all using a virtual machine. There remains a major limitation: Parallels Desktop is reserved for the professional world. Only companies can therefore buy the software, the license of which costs $ 70 per user.

In fact, Parallels Desktop for Chromebook allows you to combine Windows 10 in full version, Chrome OS and Android applications side by side. Thanks to the utility, ChromeOS can even send you directly to an instance of Windows 10 when you open a file that matches Microsoft’s OS instead.

The macOS version of the application remains for (now) more successful

As pointed out The Verge, Parallels Desktops is for the moment less well integrated on ChromeOS than on macOS, which benefits on the latter for example from the Consistency mode. This mode allows you to pin Windows applications to the macOS Dock to launch them without necessarily displaying the entire Windows 10 desktop. Parallels Desktop, currently in version 1.0 on ChromeOS, will nevertheless be enriched with new features for Chromebooks over time.

It will soon be possible to launch several applications at the same time with the Windows 10 virtual machine under ChromeOS, even offline. Google and Parallels have also worked together to add other amenities, such as clipboards shared from one environment to another, common profiles, or custom folders to share files and links between two instances.

Similarly, printers supporting ChromeOS can be used from Windows, but beware: some USB devices (webcams, microphones, etc.) are not yet supported in the Windows 10 environment under ChromeOS. 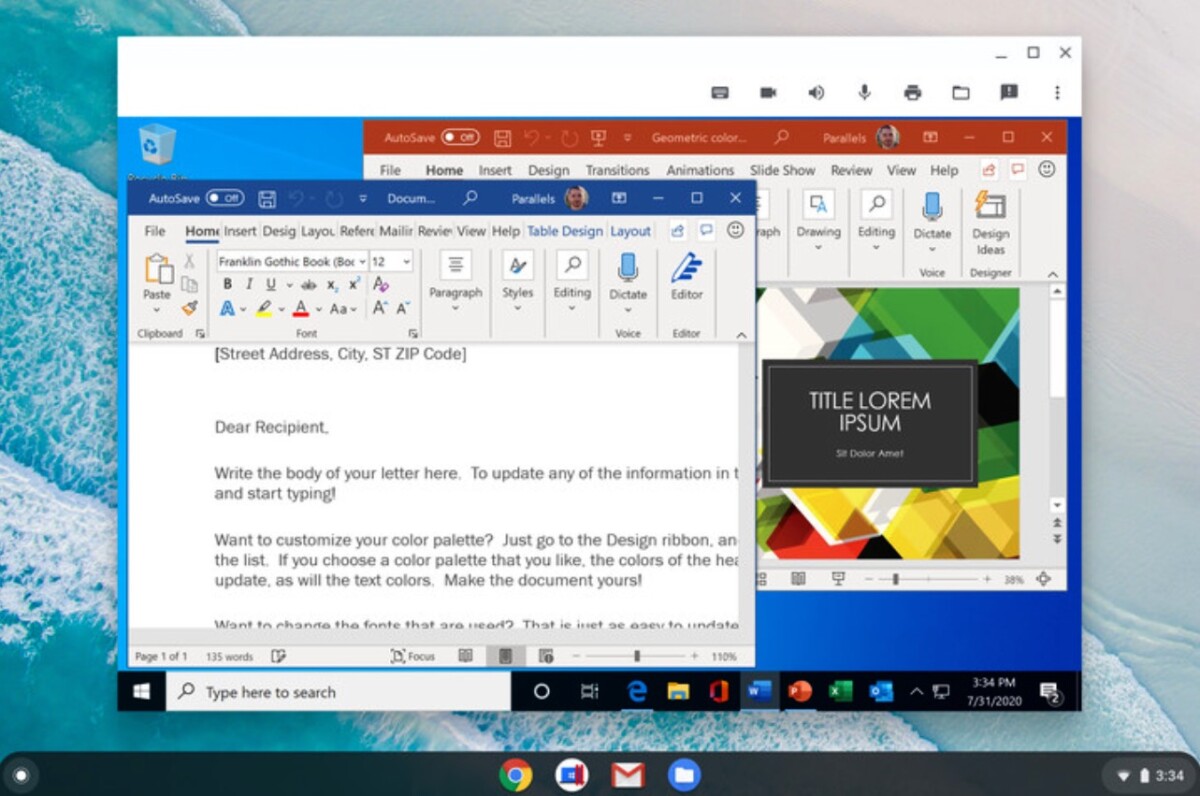 Gamesdone : Parallels via The Verge

Google and Parallels target only the most powerful Chromebooks

Another thing to consider: The enterprise version of Parallels Desktop for Chromebook is intended for the most powerful Chromebooks. Understand that models equipped with Core i5 or i7, and 8 or 16 GB of RAM are best placed to take advantage of the tool.

To configure it, administrators can use the Google Admin console to enable Parallels on compatible devices. However, a Windows 10 license will be required of them.