HP announces this week the upcoming arrival in France of two new devices: the Envy x360 and Envy 17. The first relies on AMD or Intel processors and a 4K OLED screen, the second on its generous diagonal, its Ultra HD screen and sound 11th generation Intel processor… but beware: no big GPU performance in sight for these two products. 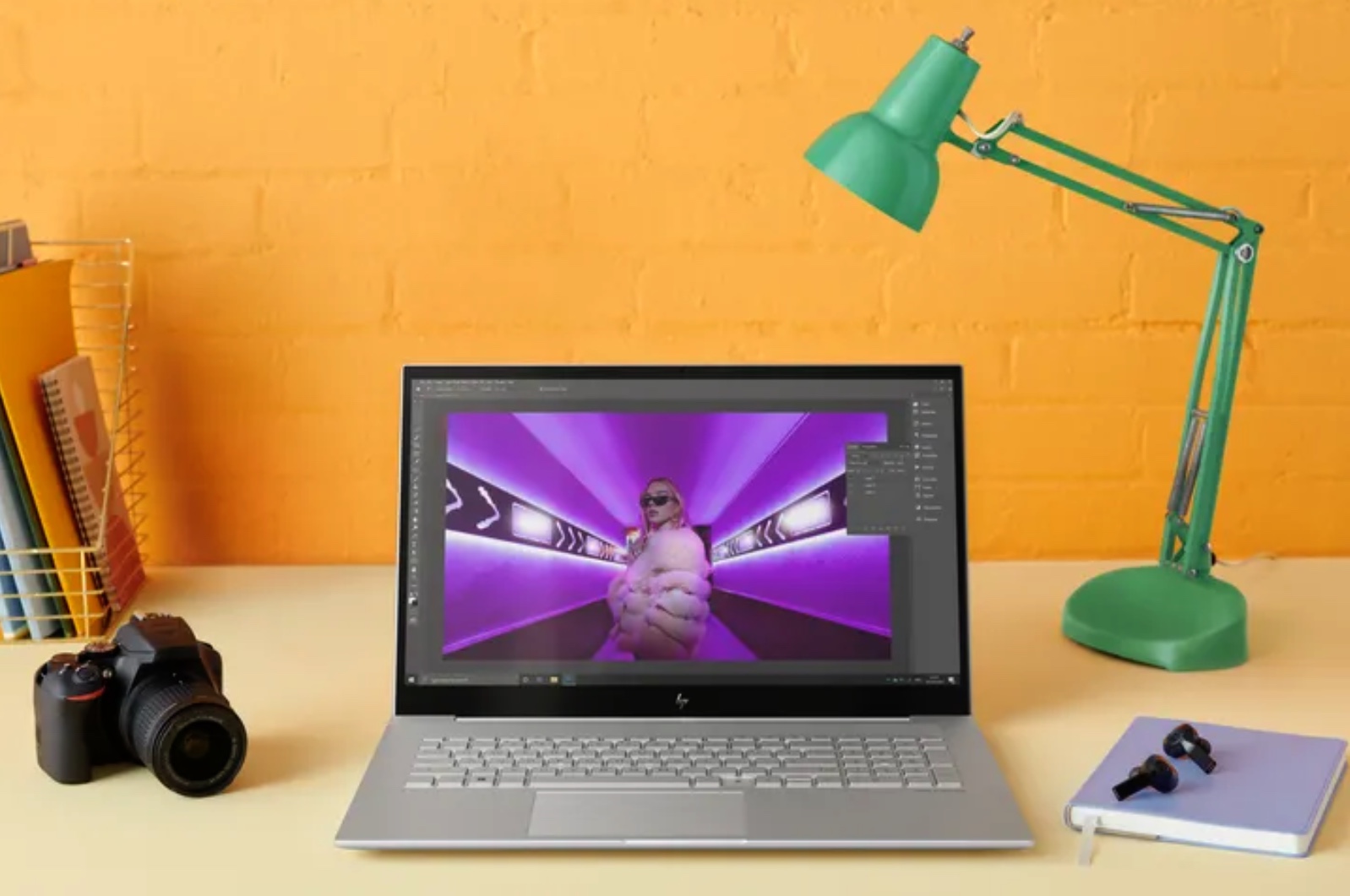 The Envy x360 15 and Envy 17 update at HP. No major upheavals on the menu, but a small dose of additional performance with new generation components, and the possibility of opting in both cases for an Ultra HD panel. The idea? Giving a foothold to creative users, a popular audience that HP also wants to seduce with the addition of a dedicated GPU chip on both devices… even if the latter is not at all impressive.

It will indeed be necessary to be satisfied with a modest chip Nvidia GeForce MX450, which will still allow the new Envy to have a little more latitude in multimedia, in occasional creation (photo editing, light video editing) and in game … condition to remain reasonable on the settings and of course to forget the Ultra HD.

For its part, the Envy x360 15 (15.6 Inches) can count on a chassis of 1.8 kg and a chassis-screen occupancy rate of 88.7%. The device also relies on 11th generation AMD or Intel processors. The Envy x360 15 can finally be equipped with an optional Ultra HD OLED panel. 2-in-1 concept requires, the latter is tactile and can switch around the keyboard to be used as a tablet.

The Envy 17 is a bit larger (17.3 inches) but can also count on an optional Ultra HD panel (but not OLED). HP announces this time a chassis / screen ratio of 86.3% for a weight of 2.5 kg. No AMD option here, you have to rely on an 11th generation Intel processor, without further details, for a maximum of 1 TB of storage (SSD) and up to 32 GB of RAM.

The two devices are finally limited to a 16: 9 ratio, the old fashioned way, and have Wi-Fi 6 and Bluetooth 5 connectivity. Finally, note that the press release from HP does not specify whether we are dealing with Intel chips. and AMD with low consumption or with beefier processors (in 35 W). Here too, we contacted HP to find out more, but the old versions of the Envy x360 15 and Envy 17 were powered by Ryzen 4000 U and Intel Ice Lake-U chips… The first track therefore seems to be favored.

Recycled materials, a new mouse as a bonus … and a launch in May

In its ecological effort, the Californian manufacturer explains on the other hand that its new Envy are partly made of recycled materials: aluminum for the x360 15 and post-consumer and oceanic plastics for the Envy 17.

HP also announces, and in parallel, the launch of a new mouse: the HP 930 Creator, whose main particularity is to be able to simultaneously connect to several devices (up to 3, reads) to drag / drop contents from one machine to another. It is recharged through a USB-C port and will allow up to 12 weeks of autonomy (or 3 hours after a recharge of only one minute).

The HP Envy x360 15 will arrive on the French market from 899 euros, against 1499 euros starting price for the Envy 17. The HP 930 Creator mouse is for its part announced at 119 euros. These three products will be marketed next May.