Taiwanese manufacturer Kymco held a virtual press conference during which was presented a new electric motorcycle by the name of F9. Mainly dedicated to the city, the latter has the particularity of sporting a scooter look. 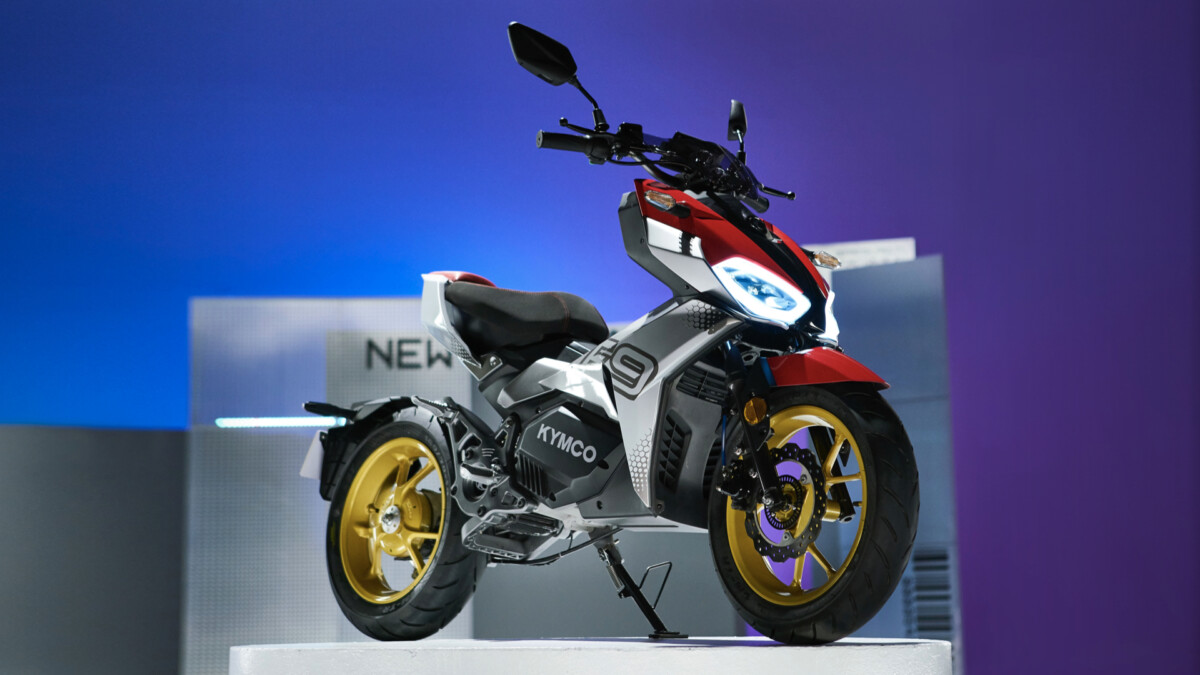 In the sector of electric motorcycles and scooters, the manufacturer Kymco is not a novice. The company began its transition several years ago, and has distinguished itself through several models introduced in 2018 and then 2019: a sporty trendy motorcycle that imitated the sound of a thermal engine, first of all, accompanied by two electrified scooters a year later.

An electric motorcycle for the city

The manufacturer sets the scene with a new electric motorcycle presented as part of its virtual press conference “Time to Excite 2021”, relates Electrek. F9, named after the craft, is described as “a cool urban electric motorcycle equipped with a 9.4 kW motor and designed for sporty street riding“. But taking a close look at its design, it is clear that the two-wheeler has a scooter look. 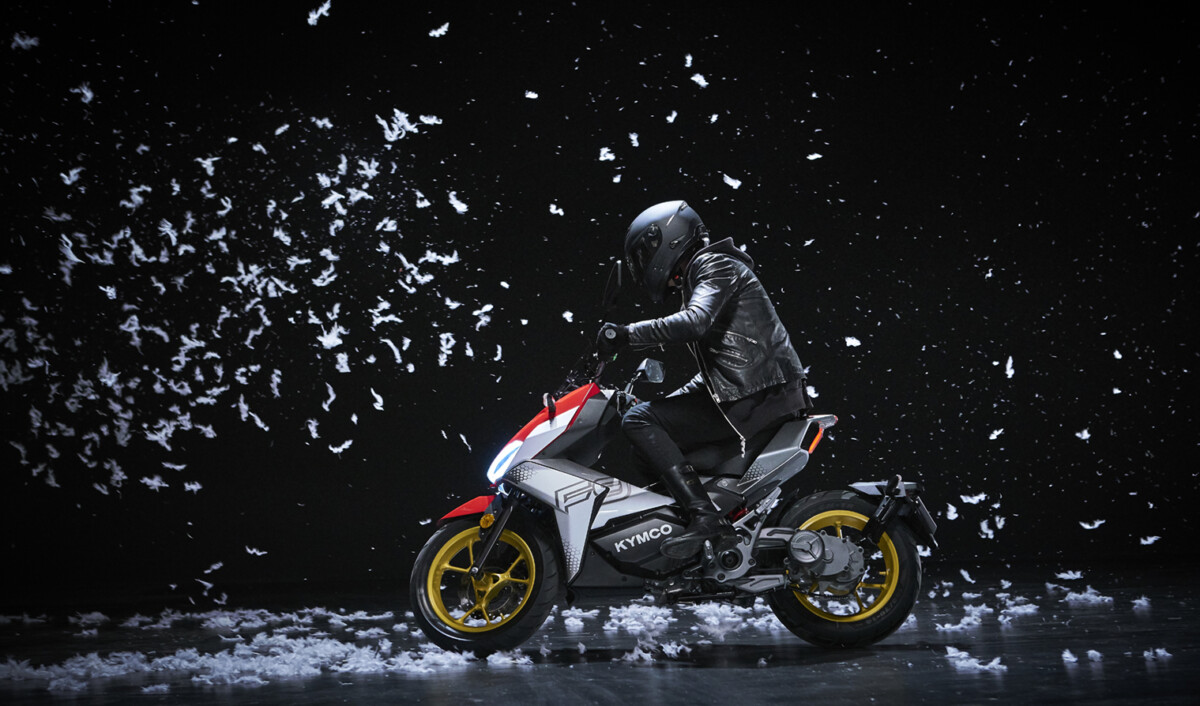 Kymco has opted here for relatively aggressive aesthetic lines, combined with a small rainbow of colors mixing red, yellow, black and gray. This style is actually unique to the brand, and strongly reminiscent of the SuperNEX. In terms of technical specifications, the F9 therefore benefits from a 9.4 kW engine for a torque of 30 Nm: enough to propel it to a maximum speed of 110 km / h. 0 to 50 km / h is completed in 3 seconds.

The company has also favored a two-speed automatic transmission, a non-removable battery giving it 120 km of autonomy and 14-inch tires that would guarantee very good grip in the corners, assures the brand. A full charge could be done in two hours. However, no information relating to its price and its release date has been communicated.

Canadian manufacturer Damon lifts the veil on its new HyperDrive platform, which benefits its next two sports electric motorcycles by the name of HyperSport SX and HyperSport SE.
Read more