After 27 years, Jeff Bezos announces that he is stepping down from his position as CEO of Amazon in order to adopt a less executive role and free up time for his other occupations. 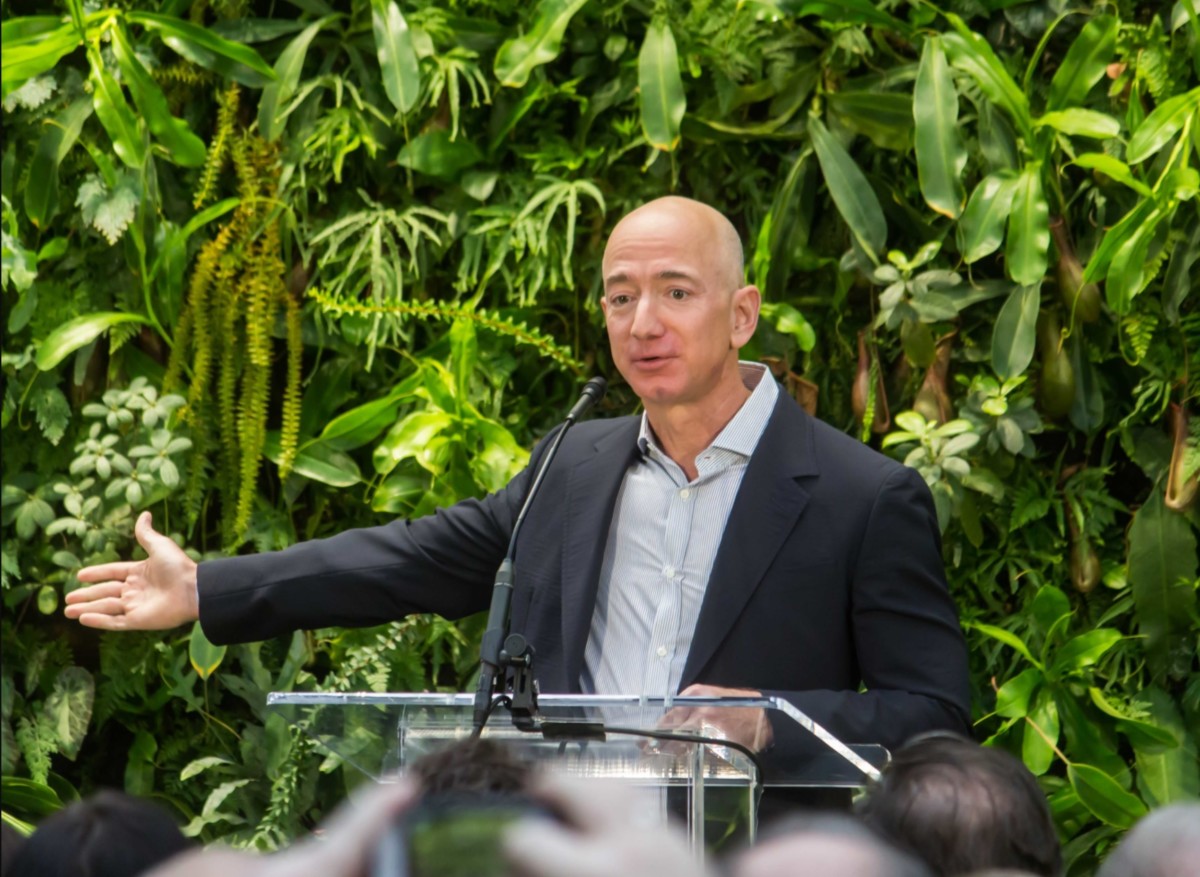 « What is the internet? “. This is the question Jeff Bezos heard most frequently (according to him) in 1994, when Amazon was founded. 27 years later, he obviously no longer needs to answer this question and it seems high time for the man who is fighting for the place of “the richest man in the world” with Elon Musk to leave his place as CEO.

Jeff Bezos to be CEO of Amazon in Q3

The announcement is obviously making a lot of noise: the CEO of the 3rd market capitalization of the NASDAQ will give up his place during the third quarter of 2021. Jeff Bezos will then take the role of Executive Chairman, leaving Andy Jassy to take his place. .

Although much less well-known, Andy Jassy is obviously no stranger, especially in the halls of Seattle society. Present at Amazon since 1997, he is currently the head of the team responsible for Amazon Web Services (AWS), the division of Amazon managing the services of cloug computing. Coronavirus helping, it was a resounding success in 2020, breaking all its sales records with 28% growth in the last quarter, representing more than 50% of the operating profit of the firm.

It is therefore in this prosperous context that Jeff Bezos is stepping down from his role as CEO.

Although abandoning his operational role within Amazon, Jeff Bezos maintains an important role within various Amazon projects. In a letter to his employees, he nevertheless indicates that being “Amazon CEO is an important and consuming responsibility ».

By leaving his most important responsibilities to Andy Jassy, ​​Jeff Bezos will therefore be able to free up time and energy to concentrate on his other occupations, including his foundations Day 1 Fund and Dezos Earth Fund, but also Blue Origin, his company competing with SpaceX wishing to lower the cost of access to space, or the Washington Post.