With having been declined in hybrid version, the Jeep Wrangler should have the right to a 100% electric version. This is in any case what suggests an official concept unveiled in a teasing video. 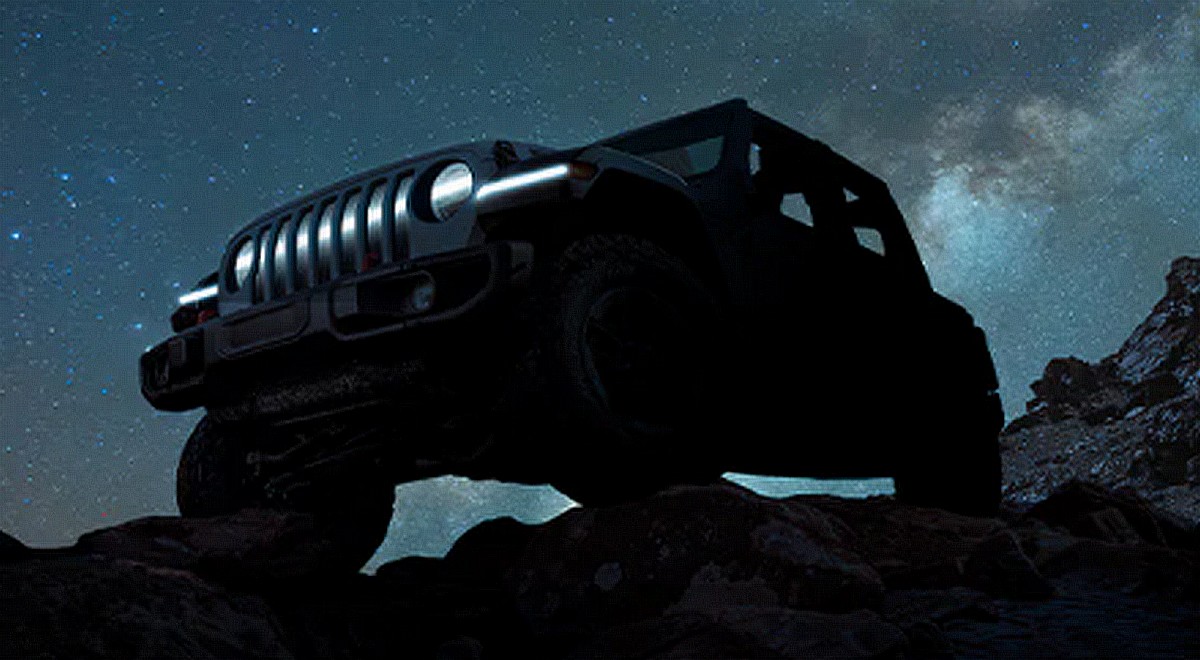 Even Jeep wants to get up to date and position itself in the electric niche. Famous for its off-road cars, the American brand had already set foot in the world of electrification by hybridizing several of its models. Among them, the famous Jeep Wrangler, produced since 1987 and still in the group’s catalog.

But the subsidiary of Stellantis, a merger of the manufacturers Groupe PSA and Fiat Chrysler Automobiles, clearly intends to go further and taste 100% electric. Or at least to show that for her too, this type of engine now holds a place in her short-term strategy, as she had already made known in 2019.

More details at the end of March

Jeep thus unveiled the outlines of a project built around a fully electric Wrangler. At this stage, the builder is only at the concept stage. But the video teasing published on YouTube, accompanied by the brand new slogan “The Road Ahead”, reflects great ambitions in this area.

Without a doubt, this concept should have the right to a commercial version. Jeep will perhaps be more talkative during the Easter Jeep Safari 2021 – where the group is used to showing its new concepts – an event during which the 100% electric Wrangler will hold a special place. It will be held from March 28 to April 3, 2021.

Three screens at the rendezvous?

Still according to the audiovisual pellet, the interior of the machine should give pride of place to technologies with no less than three screens at the front. Can we also expect a transmission called four-wheel drive, all-terrain vehicle requires.