Sony has confirmed that it has bought the SVoD platform Crunchyroll, which specializes in Japanese animation, for a price of over $ 1 billion.

Crunchyroll is a heavyweight in Japanese animation

Crunchyroll, the SVoD platform specializing in Japanese animation, has officially passed into the hands of Sony. As a reminder, the firm had already expressed its interest in this purchase, today it is confirmed. Cost of the transaction: $ 1.175 billion – or just under a billion euros.

Until then, Crunchyroll’s activities had been held by WarnerMedia, a subsidiary of the American giant AT&T. Now, the streaming platform officially passes under the fold of Funimation. To go into more detail, this is a joint venture between Sony Pictures Entertainment (United States) and Aniplex, a subsidiary of Sony Music Entertainment (Japan).

Tony Vinciquerra, the boss of Sony Pictures Entertainment is delighted with this acquisition, Crunchyroll being often considered to be the “Netflix of Japanese animation”.

[…] We have a deep understanding of this global art form and are well positioned to deliver exceptional content to audiences around the world. With Crunchyroll, we’re going to create the best possible experience for fans and greater opportunities for creators, producers and publishers in Japan and beyond. Funimation has been doing this for over 25 years and we look forward to continuing to harness the power of creativity and technology to succeed in this growing entertainment segment.

With a catalog very rich in content, Crunchyroll would allow Sony to take a more important place in the streaming sector. In addition, Japanese animes are reaching more and more people outside of their native land. The company can thus hope to win over a very large audience. 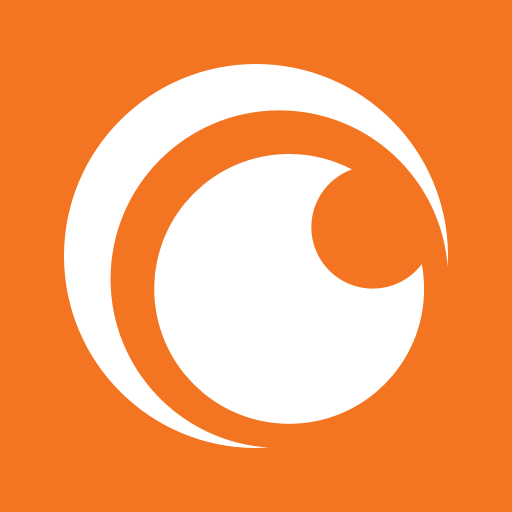 As the newspaper reminds us The echoes, citing data from the Japanese Animation Association, Japanese cartoons were worth $ 21 billion worldwide in 2018, “or double this [qu’il réalisaient] at the beginning of the 2000’s ».

Creation of a Japanese animation empire

Crunchyroll, for its part, prides itself on offering more than 1,000 titles to 3 million paying subscribers and 90 million regular users in 200 countries, including France.

It should also be noted that Crunchyroll is also the publisher of the Anime Digital Network streaming platform through its participation in the Viz Media Europe group. In addition to that, Funimation also manages Wakanim in France. Sony is thus building an empire of Japanese animation to reign supreme.