As Bloomberg had previously announced, Amazon bought the Metro-Goldwyn-Mayer film studios; the information has been confirmed. A huge acquisition that should greatly benefit the Prime Video service. 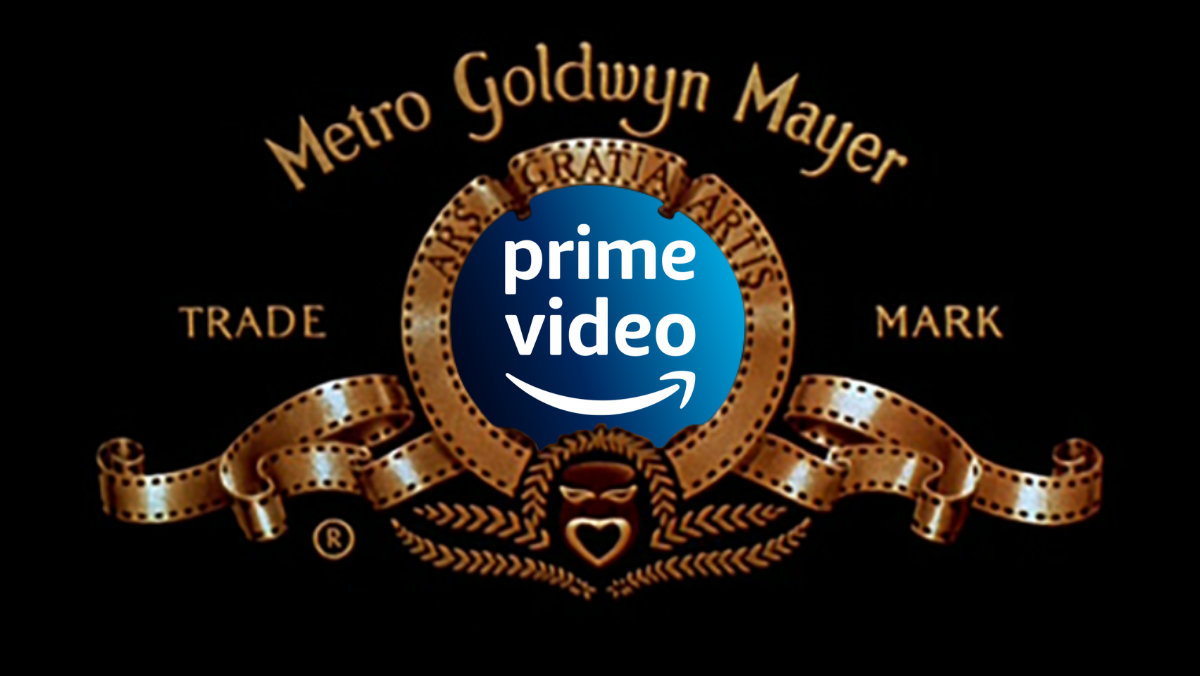 « MGM has an extensive catalog with more than 4,000 films […] as well as 17,000 television shows […] who have collectively won over 180 Academy Awards and 100 Emmys Said Mike Hopkins, vice president responsible for Prime Video and Amazon Studios. The manager mentions in particular a redesigned and more developed catalog in the future thanks to this takeover.

Original article published on May 25:

At its very beginnings in France, Amazon Prime Video was rather in its infancy and suffered from a meager catalog. The SVoD service has however managed to grow slowly, but surely and is among the most serious competitors to Netflix, which remains the king of the sector. However, the platform is about to strike a very big blow.

As Bloomberg reveals, which relies on a source close to the file, Amazon should soon formalize its acquisition of Metro-Goldwyn-Mayer (MGM) studios and would thus get its hands on the huge catalog of films of this famous cinema monument. for its roaring lion logo. Very famous franchises such as sagas James Bond, Stargate and Rocky would thus come under the tutelage of Jeff Bezos’ firm and supply Prime Video.

This is significant news: this acquisition, which would amount to around $ 9 billion, would be the second largest in Amazon’s history (behind the takeover of Whole Foods). According to Bloomberg, the announcement should be made very quickly, during the day of Tuesday, May 25 in the United States (so take into account the time difference).

An astronomical sum, certainly, but not so surprising: Amazon spent 11 billion dollars in 2020 alone to strengthen its music and video streaming services. With such an acquisition, Prime Video would beef up its game in a very significant way so as not to be left behind by Netflix or Disney +.