New visuals of the BMW CE 04 filed with the European Union Intellectual Property Office suggest a presentation of the electric scooter in the near future. 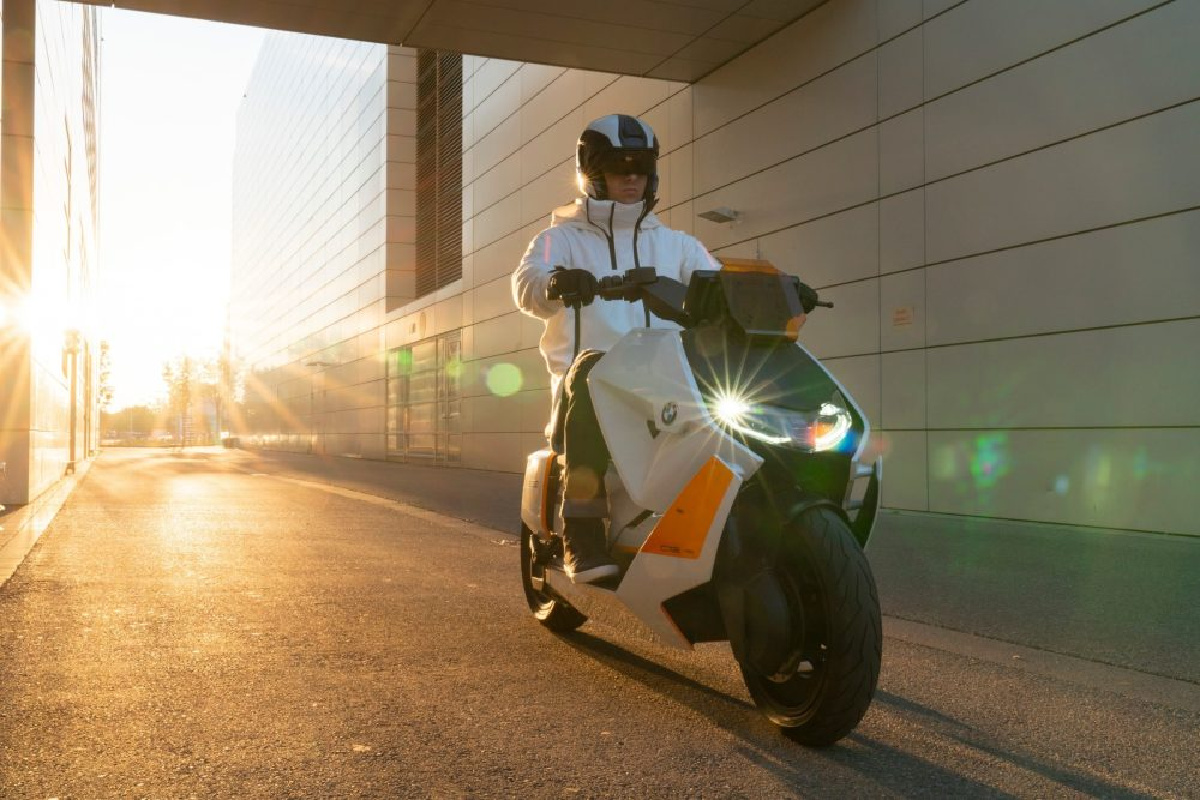 Released in 2014, the BMW C Evolution electric scooter will be replaced in the catalog of the German brand. The one that is no longer available in a new version, as already noticed InsideEVs at the end of 2020, a certain BMW CE 04 will notably land, whose brand name was registered in August 2020.

Visuals close to the final version

A few months later, the first images of the concept were posted online by the brand from across the Rhine. At the time, the renderings more or less corresponded to the future production model. Now, new black and white visuals filed with the European Union Intellectual Property Office have surfaced. 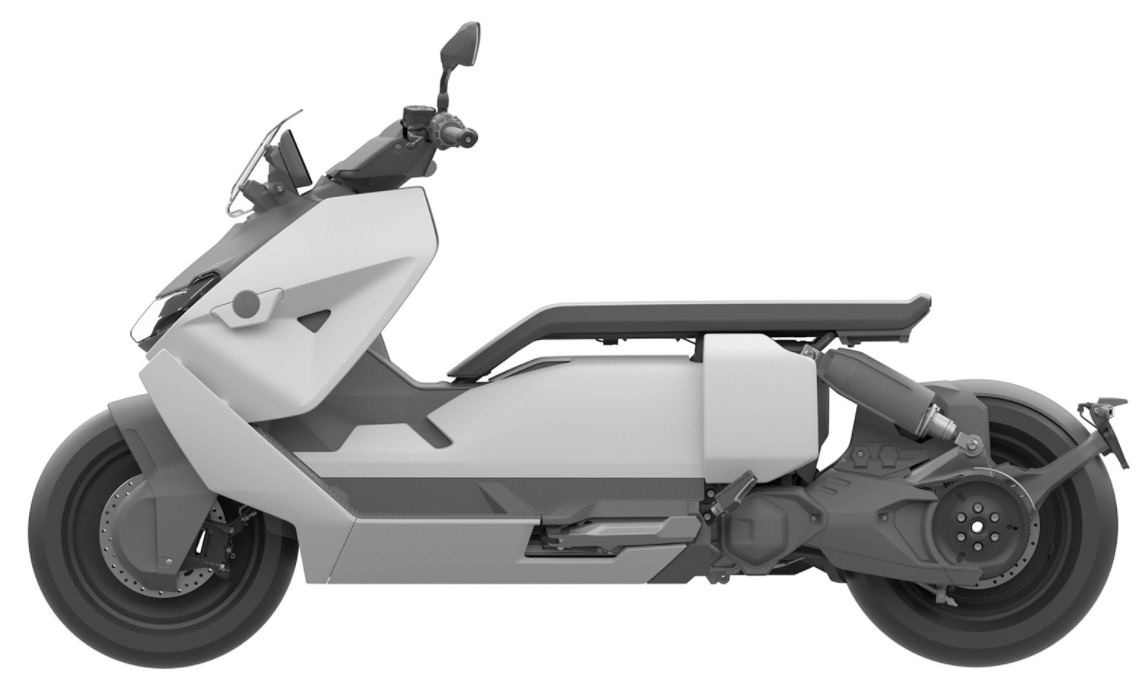 These new elements constitute a clear indication as to the calendar of the BMW CE 04 scooter: its presentation is approaching slowly but surely, and could take place by the end of the second quarter of 2021. The model shown in the documents is also equipped with all the necessary equipment for marketing.

Contrary to the concept images of six months ago, the BMW CE 04 here embeds mirrors and a rear mudguard on which are fixed the headlight and the license plate. For the rest, the two-wheeler looks a lot like last year’s prototype, with a stylistic identity as strong as it is unique.

Everything suggests that this scooter will belong to the category of 125 cm3. If this is the case, it will suffice to hold a B license and seven hours of training to drive it. The BMW CE 04 should also carry a 10.25-inch TFT screen, adds Motorcycle, as well as a battery housed in the floor. No other technical information is known to date.