Large curved screen, Kirin 9000, loads 65 W … the Huawei Mate 40 Pro reveals a large part of its technical characteristics as well as its design. 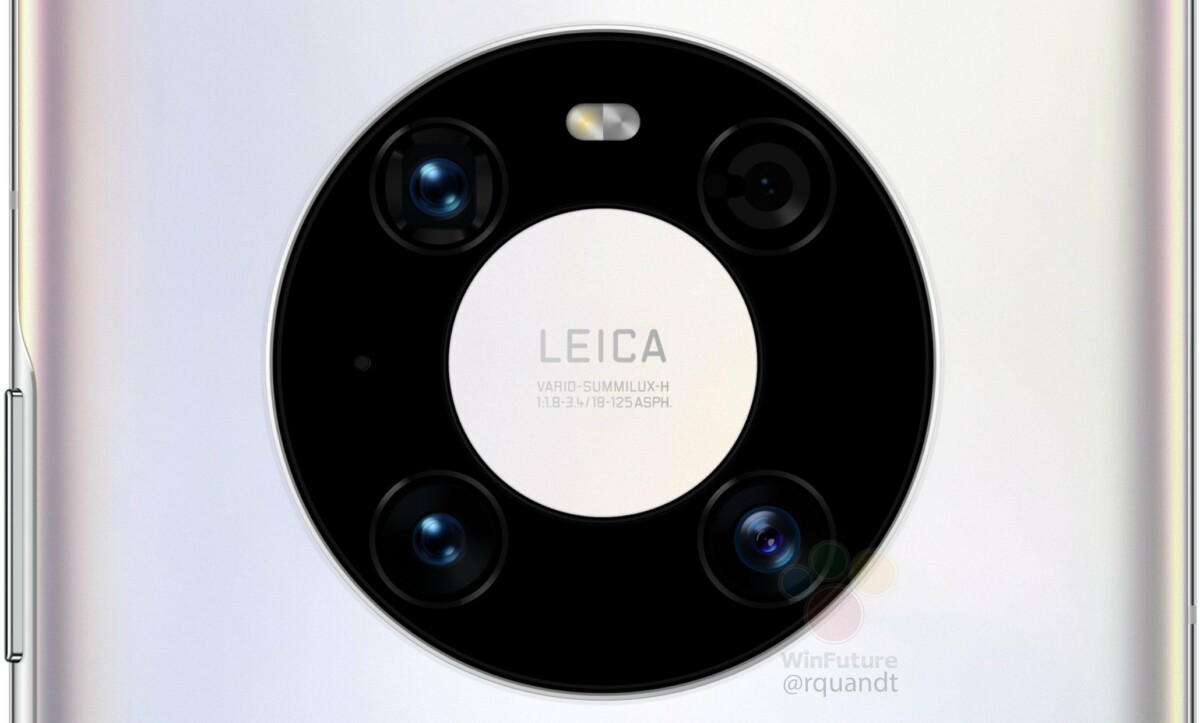 In a few days, Huawei will unveil its new high-end smartphones, the Huawei Mate 40 and Mate 40 Pro. WinFuture, German media renowned for its reliable information, however, has pulled the rug out from under the Chinese firm’s foot by publishing what is advertised as the design of the Huawei Mate 40 Pro, as well as a lot of information regarding its technical characteristics.

The original design of the Mate 40 Pro

In 2019, the Huawei Mate 30 Pro came out of the usual shackles with an atypical, shiny design, marked with a large circular photo block on the back accommodating 4 different modules. This year, Huawei would have chosen to keep this arrangement, but in a more sober presentation, refined by the presence in the center of a “Leica” mention accompanied by the characteristics of the lenses. 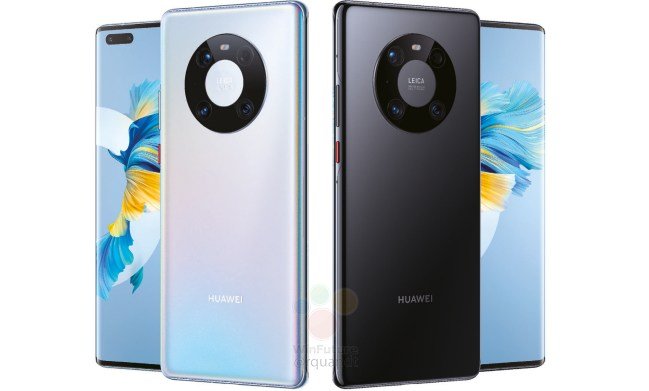 At the front, the large notch would be exchanged by an elongated bubble accommodating a 13 Mpx sensor (with an f / 2.4 lens) and a 3D sensor for secure facial recognition. On the visuals presented by WinFuture, this bubble proudly sits at the top of a large 6.76-inch OLED screen with a definition of 2772 x 1344 pixels. Its refresh rate is not known, but previous rumors pointed to 90 Hz.

The screen remains particularly curved on the sides to give this sensation ” infinite Which some people like and annoys those who tend to hold their phone firmly and inadvertently press this area. An optical fingerprint sensor should also be in this screen.

A leap in performance

Still according to the same source, the Huawei Mate 40 Pro would be equipped with a Kirin 9000 chip engraved in 5 nm for better management of its performance and energy. It is said that the CPU is made up of 8 cores: four Cortex-A55 clocked at 2.04 GHz, three Cortex-A77 clocked at 2.54 GHz and a last Cortex-A77 clocked at 3.13 GHz to deploy the maximum of power on specific tasks. It must be said that the Mate 40 Pro should be compatible with 5G, a network that consumes more energy than the current one.

This SoC should be accompanied by 8 GB of RAM and 256 GB of storage in UFS 3.1. A variant with 12 GB of RAM is also planned for China. The latest connectivity standards would also be there with Bluetooth 5.2, NFC and Wi-Fi 6.

Finally, WinFuture announces a 4400 mAh battery with a 65 W recharge in USB-C (3.1 Gen 1). As with previous generations, wireless charging and reverse charging would also be part of the game.

The photo always in the spotlight

For several years, Huawei has focused on photography to make its smartphones stand out from the competition. This should again be the case here as the lens highlighting on the back of the phone shows.

The software part of the Huawei Mate 40 Pro would be provided by Android 10 with the EMUI 11 interface. However, it would still be the versionopen sourcesystem, without Google Play Services, due to US sanctions. Anyway, Huawei Mobiles Services will be part of the game to replace Google’s application ecosystem.

The full and official presentation will take place on October 22.