Jeffrey “JB” Straubel, one of the co-founders of Tesla, has just signed an agreement with Specialized, the third largest manufacturer of electric bikes in the United States. The agreement provides for a 100% recycling process for the brand’s batteries. 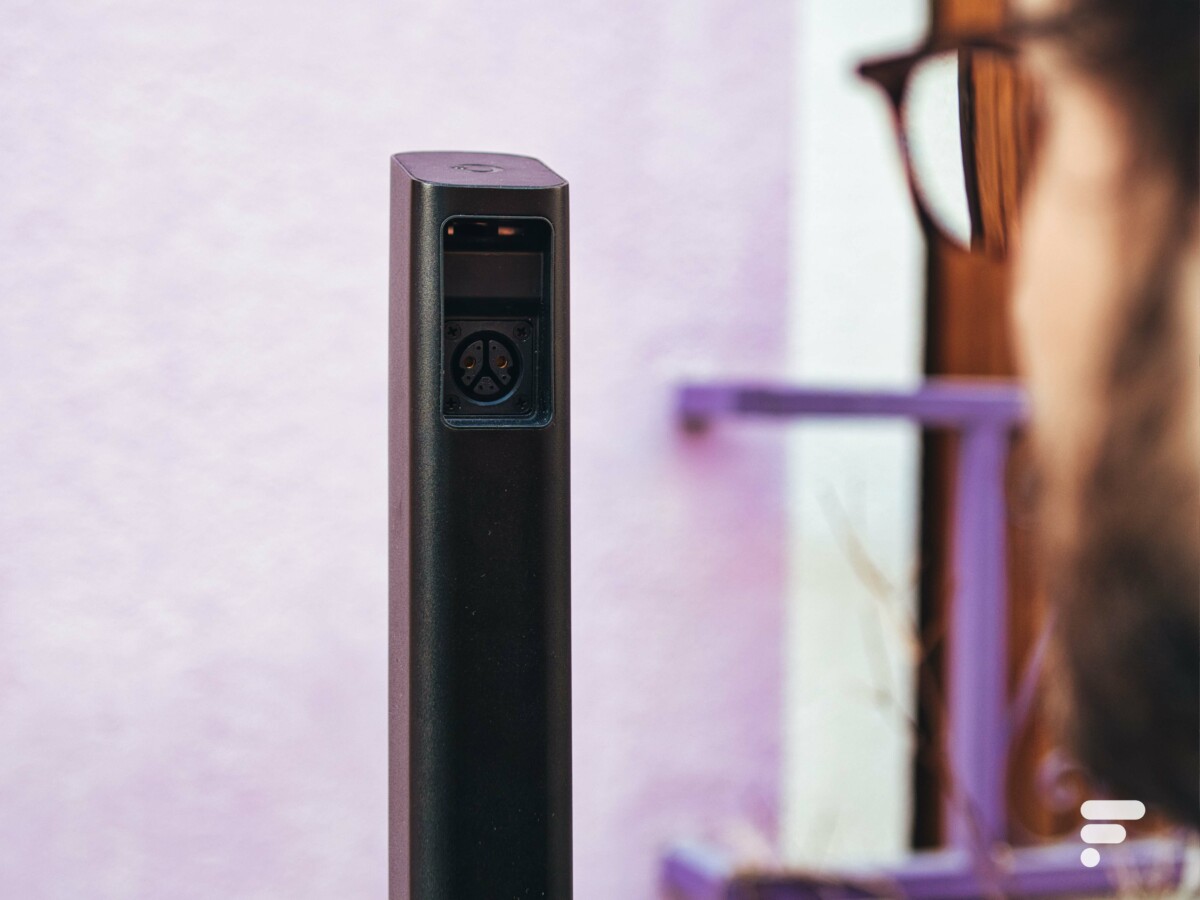 According to the audit and consulting firm Deloitte, nearly 130 million electric bicycles are expected to be sold across the world between 2020 and 2023. And with the market explosion, bicycle battery recycling needs could outweigh those of electric cars in the years to come.

At least that’s the bet Jeffrey “JB” Straubel, one of Tesla’s co-founders and former chief technology officer of the automaker, seems to be making. Now the director of a company called Redwood Materials, he has just signed a partnership with Specialized, the third-largest seller of e-bikes in the United States by market share.

The goal of the partnership is clear: to find a way to efficiently recycle the batteries of the bikes that the brand produces.

“If our bikes are made to last a lifetime, a battery will run out of juice after four to six years”, says Chris Yu, product manager, at The Verge. « So, this is a question that we have always had in the back of our heads: what do we do with the batteries? “

“In general, there is not much to recover”

Redwood Materials has a ready-made answer to this problem. It must be said that the company headed by the co-founder of Tesla is already quite established: since its founding in 2017, it recycles car batteries, components of Tesla (not batteries) but also batteries from large companies like Nissan or Amazon.

The plan is simple: Specialized plans to collect the used batteries from its partners and its network, then send them to the facilities in Redwood, in northern Nevada. There, Redwood employees will already be able to recover certain parts, such as connectors, plastic or cables.

Then, using a chemical recycling process, Redwood will seek to recover certain elements such as nickel, cobalt or copper to then reintegrate it into new batteries. 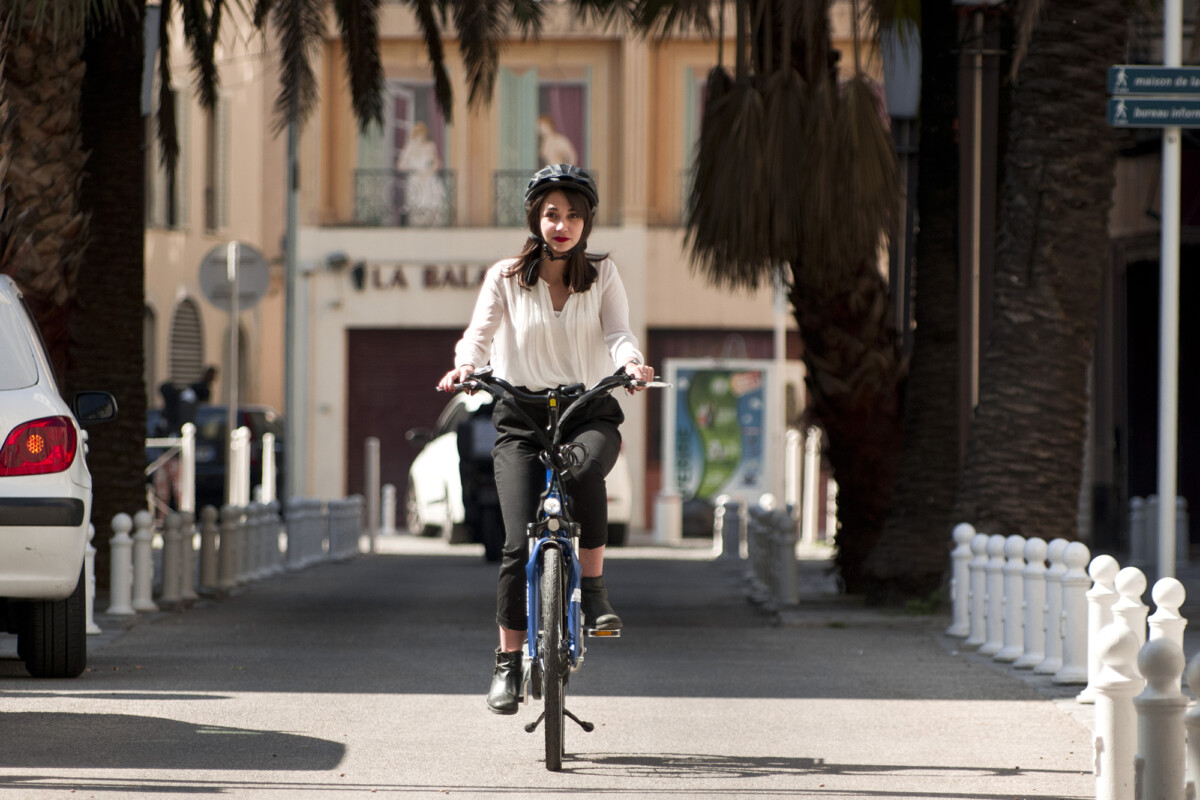 “In general, there is not much to recover”, indicates, cautious, Straubel to The Verge. “But we aspire to minimize any separate waste stream. ” Specialized hopes that by the end of 2021 all of its bikes (probably those in North America) should have a “way to the Redwood factories».

In France, although we do not yet know the sales figures for 2020, we know that the enthusiasm generated by the post-containment should translate into a definite increase. Already in 2019, the figures had increased by 12.1% compared to 2018, with nearly 338,000 bikes sold.

Since January 1, 2020, the rules concerning the ecological bonus have changed. If the latter is still relevant today, all the indicators indicate that within a few years, it should be revised to many …
Read more