It has long been known that iOS is very parsimonious in its use of RAM on iPhone, but the same is true for iPad. According to some developers, the RAM capacities offered by the iPad Pro M1 are currently largely underused. 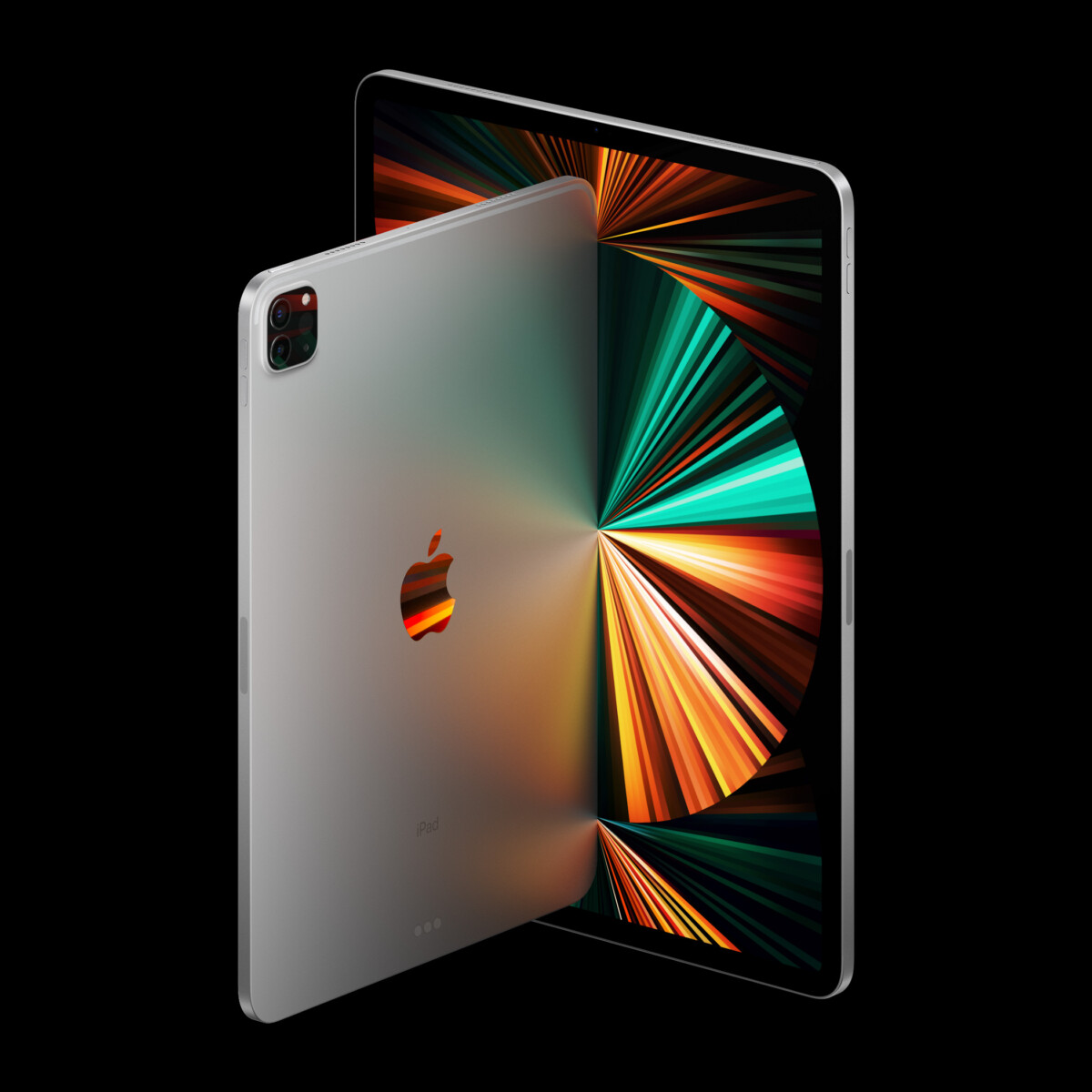 The latest iPad Pro is available in versions 8 and 16 GB of RAM… but its applications would only use 5 GB at worst // Gamesdone: Apple

What is the maximum amount of RAM that the latest iPad Pro can use? Certainly not 16 GB. This is evident from the observations made by one of the developers behind the ArtStudio Pro application. According to him, the new high-end tablet from Apple, offered in 8 GB versions (if you opt for 128, 256 or 512 GB of storage) or 16 GB (reserved for 1 TB and 2 TB models), is absolutely unable to take advantage of such capacity of RAM. In any case from an application point of view.

In this case, the applications would simply not be able to use more than 5 GB of RAM on the 16 GB iPad Pro. Worse, allocating more RAM to them would result in systematic crashes.

IPad Pro M1 Too Thrifty On RAM For Its Own Good

« There is a big problem with the iPad Pro M1. After doing stress tests and other tests on the new iPad Pro M1 with 16 GB of RAM, it turned out that the application [ProCreate] can use ONLY 5GB RAM ONLY! If we allocate more, the application crashes. That’s only 0.5 GB more than with older iPads with 6 GB of RAM! Guess it’s not better on an 8GB iPad Pro», Explains the developer on the forum of the tool.

As of now, all M1 iPads have the same amount of RAM available. As soon as we have access to more, we’ll pass that on to you, too 💜

Following this message, the developers of ProCreate confirmed that their application is currently limited in terms of the maximum amount of usable RAM… and the thing is indeed not their doing. As recalled MacRumors, last year’s iPad Pro were content with 6 GB of RAM. A maximum use of 5 GB of RAM was therefore consistent.

However, it is difficult to understand why Apple has not reassessed this limit in order to make the best use of the hardware configuration of its latest generation of iPad Pro. As it stands, for developers and users alike, the situation is frustrating: creative applications (among others) are not exploiting the full potential of Apple’s new tablets.

So what’s the point of going from 6 GB of RAM to 8 or 16 GB? For now, this mainly allows iOS to keep more applications open in the background without impacting performance. It remains to be seen whether Apple will take advantage of its WWDC conference, expected on June 7, to lift its limitations with iPadOS 15. Response in a week.