In an interview with Reuters, PlayStation President Jim Ryan looks back on this crucial period for the PS5, before its commercial release. 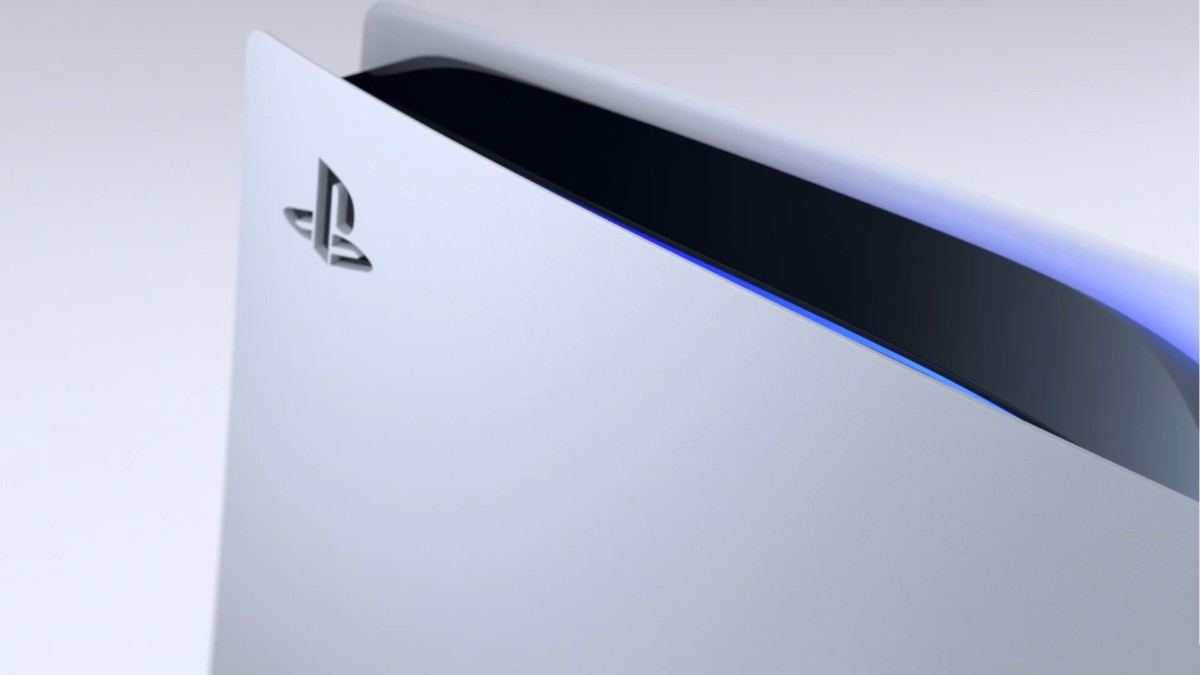 At every moment of communication, the whole world could see how strong the “hype” for Sony’s PlayStation 5 is. Indeed, all the announcements of the firm have so far broken records of views on social networks, starting with the presentation of the official PS5 logo of the console on Instagram at the beginning of the year.

For the first time, Sony Interactive Entertainment CEO Jim Ryan has spoken about pre-orders for the new console. If he refuses to communicate a precise figure, he nevertheless indicated that the PlayStation 5 had received as many pre-orders in the United States in 12 hours, as the PlayStation 4 in 12 weeks at its time.

In addition, between 2013 and 2020, all the more so in this year marked by the pandemic, consumption habits have undoubtedly evolved towards the web, with pre-order systems often simpler, without a deposit and allowing the cancellation of a pre-order free of charge at need.

The PlayStation 5 will be released on November 19, 2020 in France, and it should be difficult to find stock in stores that day Containment issue put aside, Jim Ryan warns ” It may well be that everyone who wants to buy a PS5 on launch day cannot find one. ».

Whether it is Microsoft with its new Xboxes, or Sony with its PlayStation 5, the two manufacturers should not be able to keep up with demand at the end of the year. The battle will therefore be played out on the production capacity of the consoles.

Sony still hopes to surpass PlayStation 4 sales in its day, with the PlayStation 5 in the first fiscal year. In other words, the company wants to sell more than 7.6 million PS5s by the end of March 2021.